Fieri is a city in southwest Albania, in the district and county of the same name with about 100.000 inhabitants. Fier is the most important industrial city of Albania and is built by the Gjanica tributary of the Seman river, and is surrounded by marshland. With nearby Patos town, it is the centre of the oil, bitumen and chemical industries in Albania. Fier is a convenient place to stay to visit the major Classical sites at nearby Byllis and Apolonia. 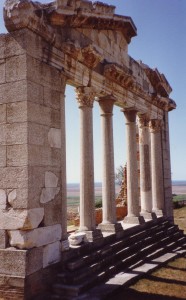 The population is mixed Orthodox and Muslim (typical of southern Albanian cities).The city is also one of the most important and strategic location in the polycentric system of national roads network, being at an optimal position between north and south. Fieri is also known for the production of oranges, lemons, olives , ect. 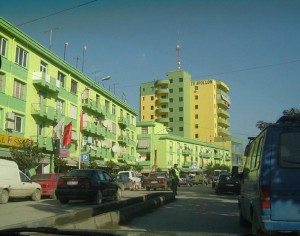 Fier coastline is about 48 km, and extends through the villages Seman, Povelçë, Ndërnënas, , pine-Poro and Darzezë. Estuaries of Seman, Vjosa and Shkumbini, can be utilized for beach, water sports of hunting, due to natural reserves located nearby. 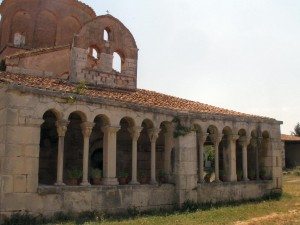 The whole area of Fier on the coast, in the Lagoon of Gjemia, Dëllinja lake, the bog  of Laçaj, the small lake of Sllaniku, the Bay of Seman, is quite unused, and the civilization or the constructions have not yet reached, leaving ecologically clean a valuable resource for the use of nature tourism. Maritime pines, the Godulla lagoons, river’s deltas, the clean sand, the hot sun, the clean air and healthy nature, are a powerful potential future development of tourism.

Lushnjë is a city in Central-West Albania, the center of the District of Lushnje in the County of Fier and has a population of about 54,813. The town was founded in late medieval times by a widow called Salushe. She built a rest stop called Hani i Salushes on the road from Durrës to Berat and Fier, giving birth to the town. As of 2000, old men still called the town Salushe. Lushnje is the only town in Albania founded by a woman.

The Lushnje district is known as a main provider of agricultural products to the rest of the country, especially citrus and watermelon. It is one of very few field districts of mountainous Albania.

During the Communist Regime the town had a number of factories: among them food processing and building materials, which were closed down for one reason or another in the aftermath of the fall of Communism. Stadium of Lushnje was the only stadium in the country where women were soccer fans as much as men were, and attended the soccer matches. This shows that the town was exceptionally liberal, peaceful and emancipated. Unfortunately that tradition has expired, and now Lushnje resembles all the neighboring towns.

Mallakastër is part of Fier County, an industrially important region for Albania since it has reserves of natural gas and oil. 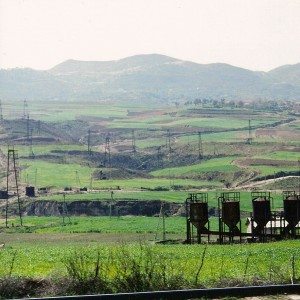 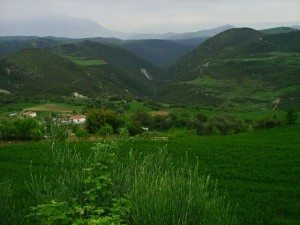