Italian journalist and travel blogger Francesca Masotti dedicate da blog post to the Albanian city of Korca. “What to do on a weekend in the small Paris of Albania” is the article originally written in the Italian language and published by Francesca on the top of the world.
Recently Albania has been promoted in neighboring Italy as the best country to visit during 2018 and Italians are looking for unknown destinations to explore. Fortunately for them, Albania is a short flight away on the other side of Otranto Strait.
Masotti presents the city of Korca to the Italian readers given that is one of the best destinations to explore during winter time. She says that Albania is one of the fascinating countries in the Balkan Peninsula and it is home to numerous under-the-radar tourist destinations.
Korca, also known as the city of serenades is located in southeastern Albania, closer to the Greek and Macedonian border. Korca gave a major contribution to the historic and cultural development of Albania and it’s home to the first Albanian language school that opened on March 7, 1887. March 7 is observed as the Teacher’s Day in Albania. The first school of Korca, currently the National Education Museum is visited by numerous tourists. 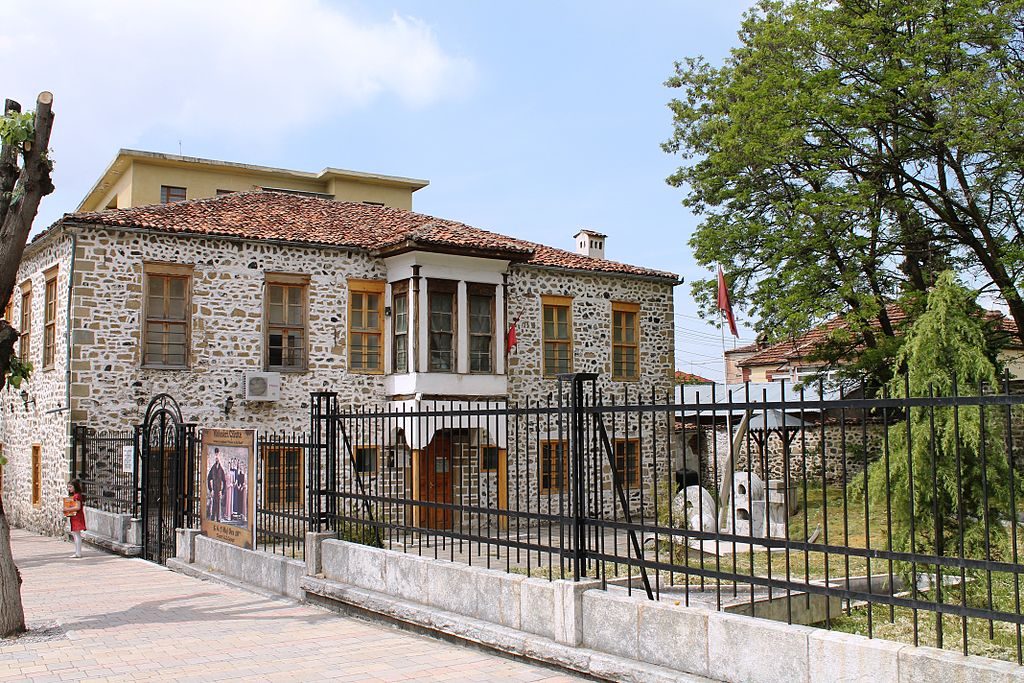 Korca is found 113 km away from Tirana and the road runs through worth visiting locations such as the city of Elbasan, Shebenik-Jabllanica National Park, Lin Village, Ohrid Lake coast, Tushemisht and Pogradec. Another road that connects Korca to Elbasan is expected to be completed soon. It will run along Devolli River, an area that is turning into a tourist attraction thanks to the infrastructural development that followed the construction of Banja and Moglica hydropower plants.

What to See in Korca? 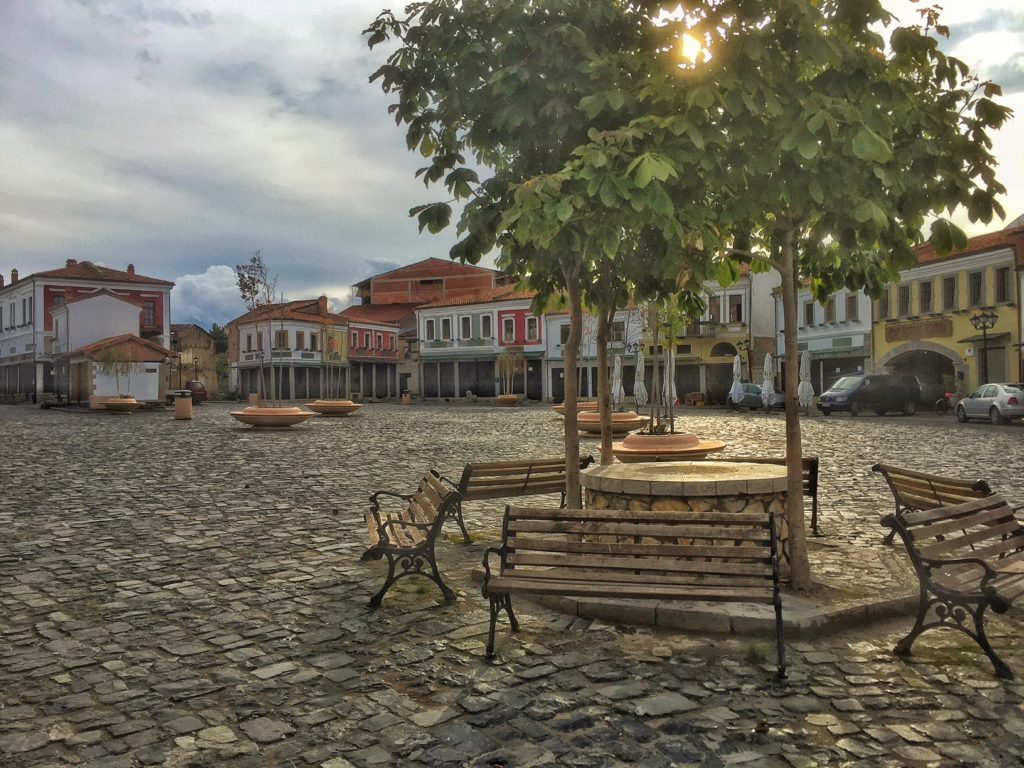 The Old Bazaar area has been recently renovated. It is the fanciest part of Korca with many boutiques, bakeries, restaurants, and pubs. The area has a traditional yet elegant architectural design that is distinguished by the use of rocks and colors. Numerous backstreets make the area look more like Seville. The Beer Festival is an annual event that takes place in the Bazaar area during the first weekend of August.

Next to Bazaar it is located the Mosque of Iljaz Mirahori. This is one of the oldest monuments in the city and it is named after the Ottoman commander that governed the city during the 15th century. The building has really nice wall paints inside.
In the meantime, the Resurrection of Christ Cathedral is an important monument in the city center and the largest Orthodox Church in Albania. It was built on the site where St George church located before it was demolished by the communists. 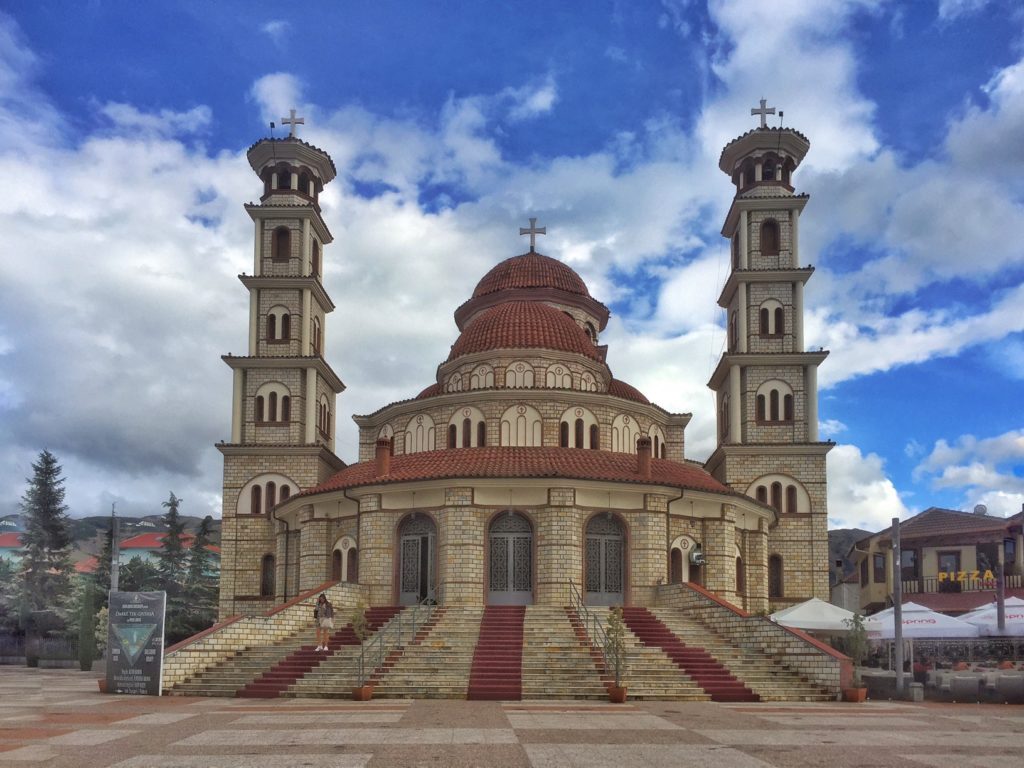 This boulevard also known as the pedestrian’s area is home to two important buildings, the National Education Museum, and the Romanian House. The name of the boulevard changed several times during history from Shen Gjergji to Lenin, later to Themistokli Germenji, and again to Shen Gjergji. The Easter Procession and the Carnival are two important events that take place on the boulevard. 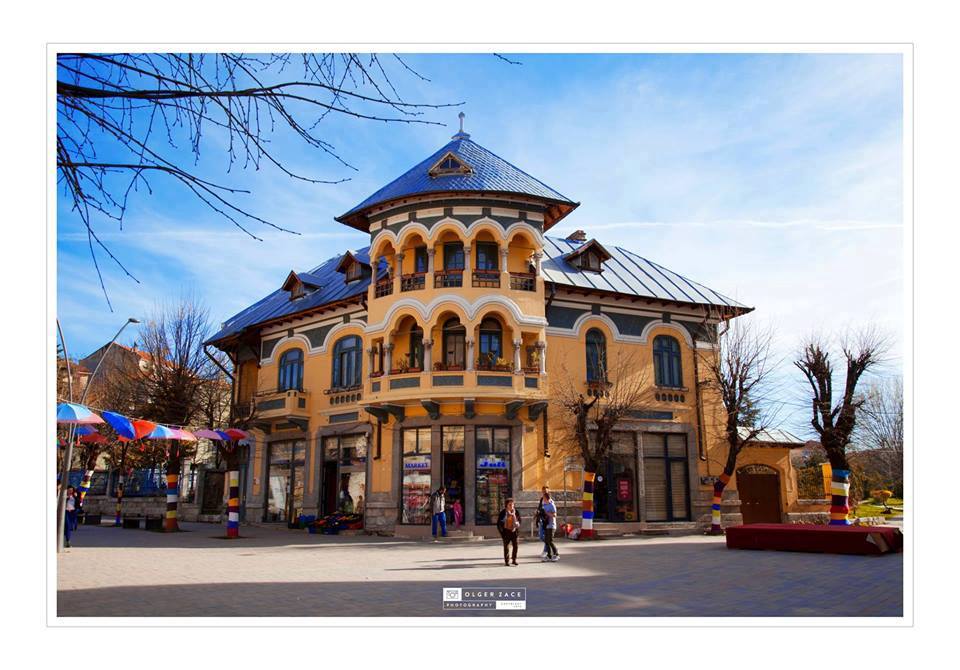 This is a vital road that connects the cathedral to Skenderbeu Stadium. Numerous hotels and taverns are located on the boulevard. Yet the best thing to do is to explore the cobbled side streets.

The National Museum of Medieval Art 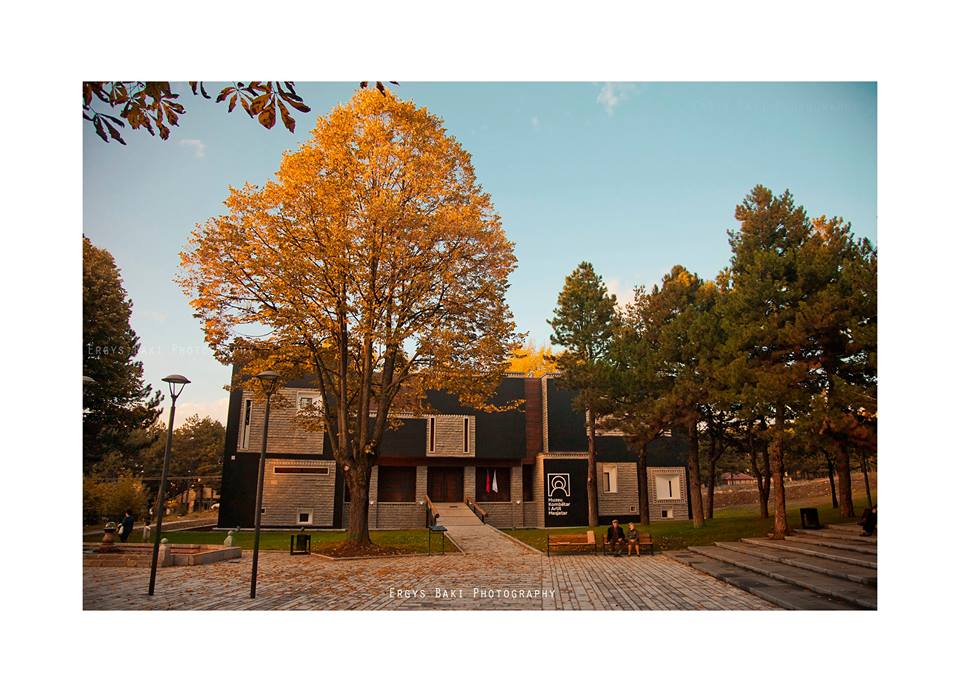 A city known as the cradle of culture besides being an open-air museum offers a wide choice of museums to visit. A must-visit is the National Museum of Medieval Art. It includes over 7,000 objects of art, mostly icons, stone and wood engravings, metal and textile that date back to early Middle Ages. Artworks made by anonymous and renowned artists are put in display, while the most important collections include icons painted by Onufri, Onufer Qiprioti, Kostandini, Jeromonaku, Shpataraku, Selenicasi, Shpataraku Brothers and many others.

Source: Francesca on the top of the world