Many of the best Albania tourist attractions can be included in one-day trips from Tirana. One of them is Dumrea. This is a large plateau in the central part of the country only 63km away from the capital. This overlooked area is known for its karst lakes and also for the fact that it is one of the most interesting karst areas in the Mediterranean region. The plateau spans over an area of 21,500 hectares and it’s home to 85 karst lakes that cover an area of 640 hectares. The lakes were used for irrigation during the Communist regime while the small hills were deforested and used for agricultural purposes. 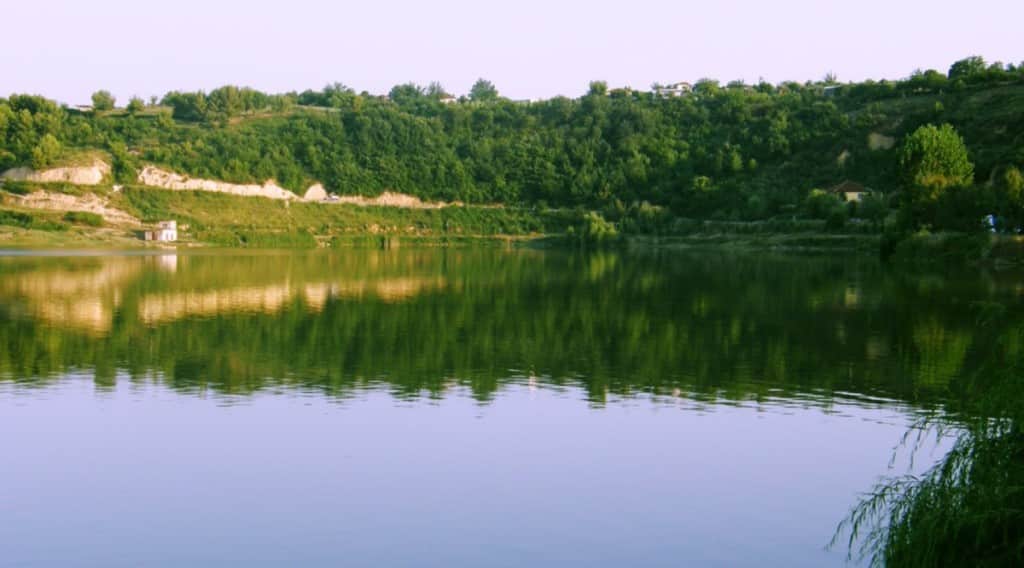 The city of Belsh is the administrative center of the area. Albanian Renaissance personality Sami Frasheri said that Belsh should be the capital of Albania, because of its geographical location in the central part of the country and mostly because of the natural beauty of the area. Besides Belsh, Dumrea includes some 40 villages. The lakes were created due to sinkholes. The latest case was a sinkhole that appeared in 2019 in Shala village. The biggest lakes are Merhoe, Cestinja, Dega, and Seferani. The waterscape is habitat to different species of fish, birds, and plants, such as water lilies.
Besides the lakes, Belsh has archeological and historical values. In the western part of the city at Seferani Lake, there was the Sanctuary of Venus. People used to throw terracotta vases and pottery on the lake in honor to the goddess. Nowadays, those terracotta gifts are found in the Archeological Museum of Tirana, while a marble statue of Venus, Aferdita in Albania, is placed on the coast of the lake facing a newly built amphitheater. Aferdita Fest is an annual event held every 10th of May. 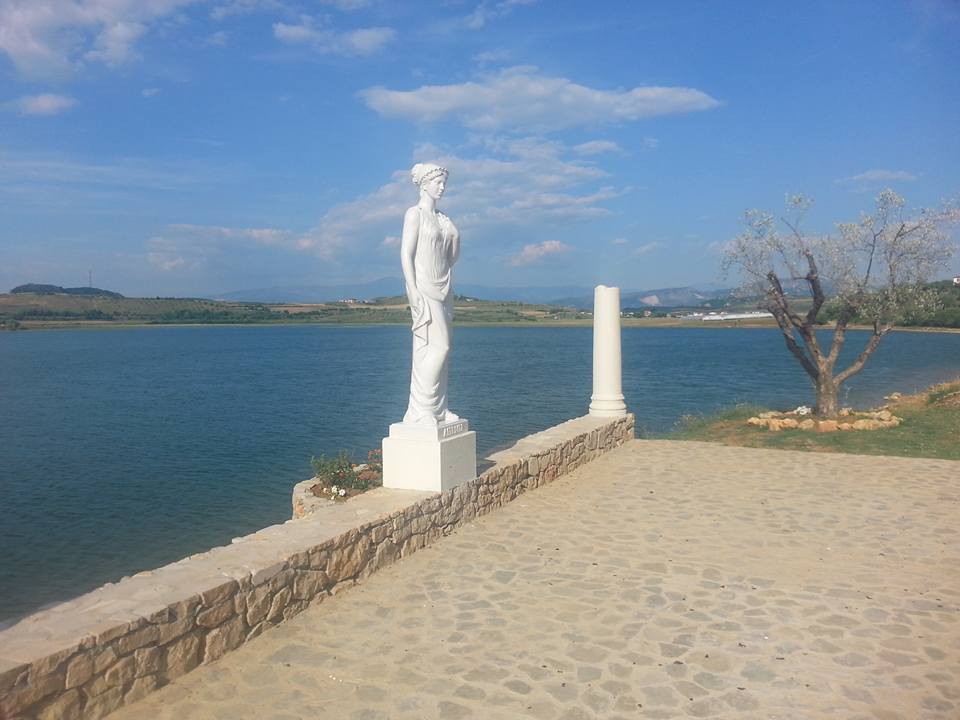 Life in the area is related to water. They even say that the name of Dumrea can be explained ‘dum re’ that means ‘we want rainclouds’. The area suffers prolonged drought during the summer season due to the lack of rain and karst terrain. Fishing and trout harvesting are sources of income for local people. Farmers in Dumrea started are the first in Albania that started the cultivation of  Saffron plant, one of the most expensive spices.

The lakes and the surrounding area have also got the attention of foreign investors that noticed the potential investment opportunities. Meanwhile, USAID and the Embassy of Sweden in Albania are supporting the municipality of Belsh through the Tourism Investment and Finance Fund (TIFF) to invest in small agrotourism and ecotourism enterprises. 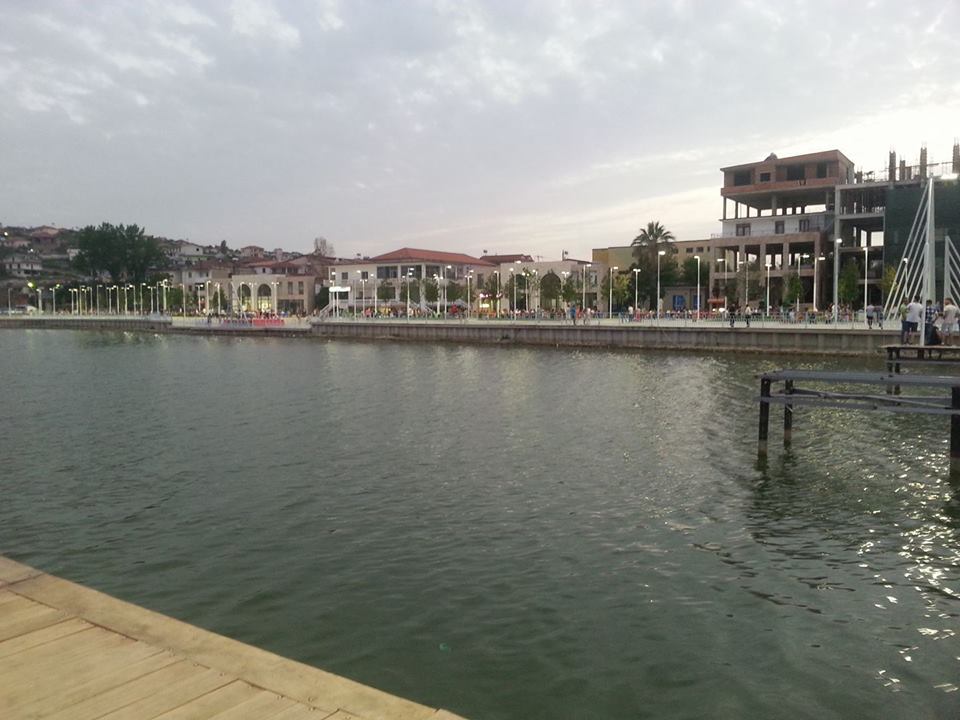 Tourism is the keyword when it comes to the economic and social development of the entire area. Improvement of road infrastructure between Berat, Kucova, Elbasan, and Tirana would bring more development to the area.
Tourists mostly arrive from Elbasan and Tirana. Cycling and hiking are the best ways for exploring the small hills and lakes. Water tourism is also an option. TIFF includes a project for the construction of an aquatic and cycling center on the Coast of Seferan Lake.
The inhabitants of the area hope that tourism will make Dumrea a prosperous region, thus are finding ways for making their living in Belsh and other villages.
The city of Belsh can be reached by car or by bus from Tirana, Elbasan or via the old Rrogozhina road. Don’t miss the chance to explore this area.

Belsh, Dumre, Elbasan, featured, Tirana
Previous PostKelmend, One of the Best Places to Travel in the FallNext PostWeekend Destination: Discover the Tourism Potential of Gramsh