Every year, Pete Wells of New York Times names the top ten restaurants in New York among the new ones that he visits in one year. While hunting for new places, Wells found Cka Ka Qellu and it seems he liked it so much to give it a spot on his famous list. Cka Ka Qellu owned by Ramiz Kucaj serves a modern selection of most popular and most loved dishes of Albania and Kosovo cuisine as well as some mouthwatering desserts.
“It’s a few steps away from Roberto’s and half a dozen other veal-Parm palaces lining Arthur Avenue in the Bronx, but step inside and you’re in an old village tavern somewhere in Albania or Kosovo,” Wells says.
The restaurant, which is famous among the Albanian community, attracts more than Albanians. The interior makes it look like a museum of old musical instruments, traditional clothes, books, crafts, and even coffee mills. 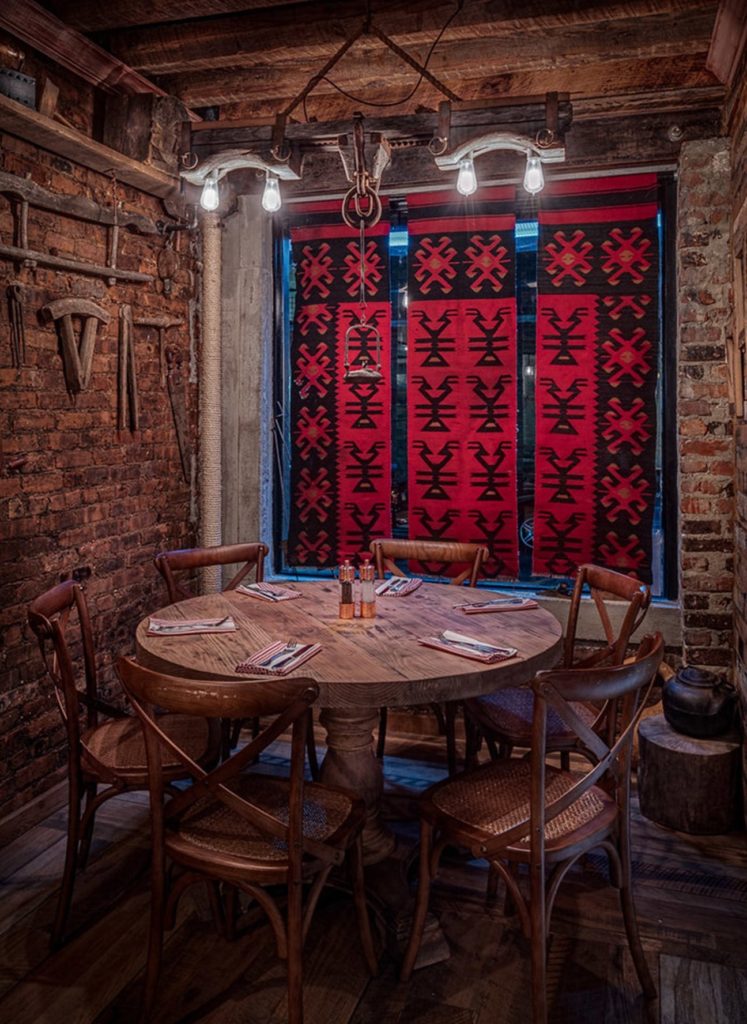 “Smell the breads baking in the oven by the front door. Ask for some, with pickled peppers and two or three creamy dips to go with it, after which you might want some veal stew or yogurt-soaked veal dumplings in a clay dish,” Wells suggests.

The name of the restaurant refers to an Albanian hospitality custom. The guest is always welcomed and will be served to eat whatever the house has.

The menu of the restaurant includes a selection of appetizers. Soups, salads, savory dishes, casseroles, grilled meat, and desserts.
One can start with cheese pickled peppers, a cobani (shepherd) salad, and a portion of fli. 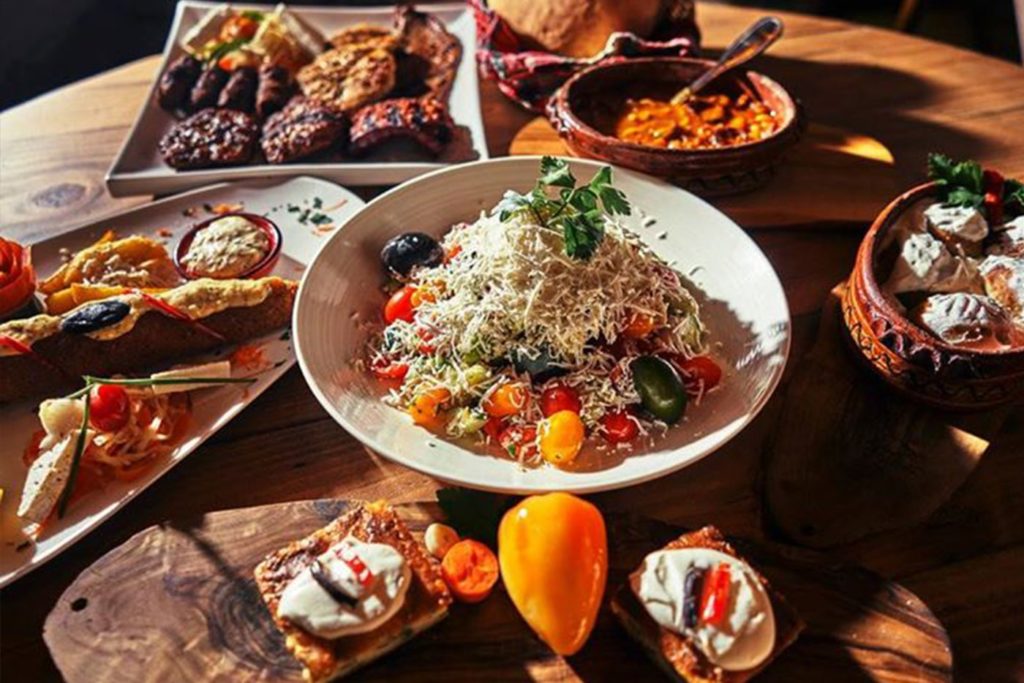 Read also: These are the Best Farm-to-Table Restaurants in Tirana

Authentic Albanian Riviera Food to Try on Your Vacation

albanian cuisine, featured
Previous PostAlbanians Name Star and its Exoplanet Illyrian and ArberNext PostHow Many Italians Lived in Albania in 2019?

Albania Goods Exports Down in 2019

TIRANA, January 17 Albania exported goods worth Lek 299 billion in January-December, down by 3.8 percent compared to 2018, the...

Wage and Insurance Subsidies for Businesses that Promote Employment

Joint Call for Grant Proposals for Environmental Actors on Prespa