The latest numbers on the power sector in Albania seem to point out that climate change could cloud the hydropower sector in a rainless future.
According to the Institute of Statistics (INSTAT), Albania’s net electricity generation in 2019 decreased by 39.1 percent compared to 2018.
The data show that public hydropower plants (HPP) generated 57.2 percent of electricity, while independent power producers accounted for 42.3 percent of the net domestic electricity.
Meanwhile, 0.5 percent of power was generated by other producers of renewable energy, but they were not specified. 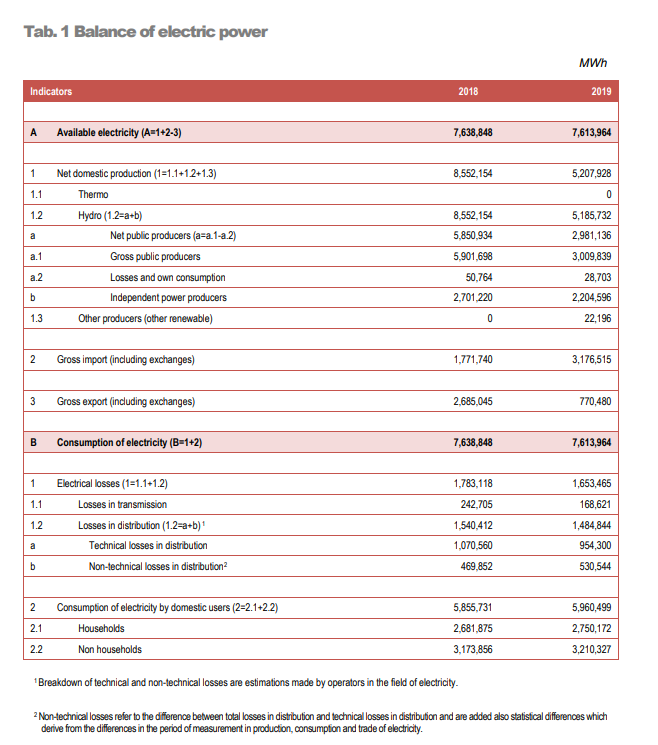 Besides the threat of climate change, Albanian authorities have been recommended to cut dependence on the hydropower sector as it has a major impact on the environment and river ecosystems.

How to Gain Energy Independence with Solar Panels