Berati Castle is one of the largest forts and saved of the country. Form its distinctive triangular shape that rises above the hill top town with quote 187 m. In the past, the safety of the castle has been great because its projectors built at this hill, where the knife falls on the Osumi southern side, while the eastern and western sides have large slope. Only on the north side of the hill sits sweet to Biftës neck, through which the meandering path that ensures communication.  The walls belong to different periods of construction starting from the IV century BC and completed during the reign of Ali Pasha (1813-1821). To the first gate on its bow, there is a monogram with the red brick buildings of the Byzantine year 1204. 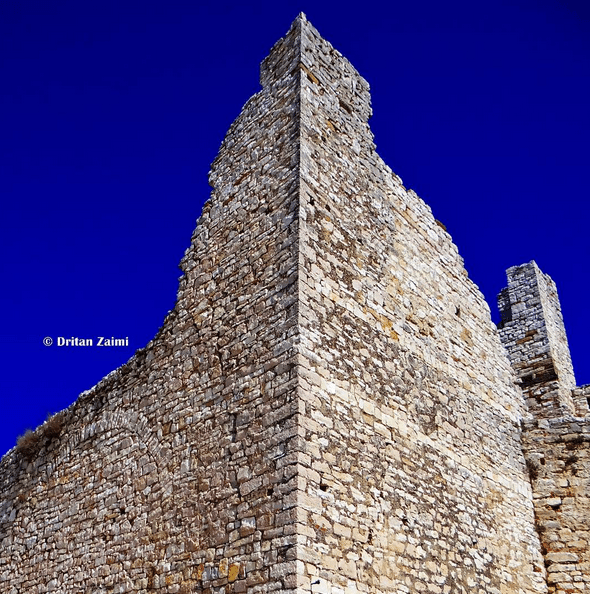 It is another historic district of Berat, architecture of which has given name as “The city of 1001 windows”. It is located below the edge of the riverbank of Osumi. It consists of a number of houses built with stones on the back of each other, which seem to ‘stick’ the castle of the hill.

It is the only district of Berat which lies on the right bank of the Osumi river. The houses climb softly along the hill facing Mangalem, and are larger than Mangalem houses””. A small alley network permeates its entire neighborhood, in the center of which is the Orthodox church St. Teodori, built in the mid of nineteenth century and decorated with rare frescoes. Besides Gorica bridge was recently constructed a new bridge for motor vehicles. Under Gorica hill are the ruins of another small castle.

For the diversity of monuments and their values ​​in 1961, Berat was declared a museum city. In 2008 he was named as part of the World Heritage list of Unesco. Some of its main monuments to be visited: Gorica Bridge which was mentioned in 1601 by Ottoman traveler Evliya Çelebi, who states that the bridge consists of nine arches of stone and covered with beams. 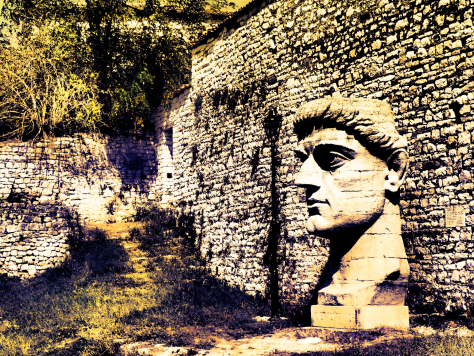 The Bridge of Velabishti, was built by the founder of the Patriarchy of Berat, Ismail Velabishti in 1750. The King Mosque, is the oldest shrine of Islam in Berat. It was built in the XV century by Sultan Bayazid II. The Singles Mosque, dates back to the building in 1827. Located at neighborhoods of  Mangalem. Another famous shrine is also the dervish mosque of Helvetie, built in the eighteenth century. In its prayer hall, the visitor can enjoy percious painted frescoes and decorations.

The orthodox Christian cult monuments are known for historical and architectural values. Such churches as St. Mary’s Cathedral, built in 1797. It consists of the central nave, altar, porch and a variety of other settings. In this sanctuary is raised the National Museum of Onufri, where are exposed the works of famous Albanian painters, church iconography as Onufri and Joan Çetiri. Other churches, St. Mari-Vllaherna, a thirteenth century church, and St. Trinity and St. Michael Byzantine church of the XIV century. St. Trinity, considered one of the most distinguished monuments of Byzantine architecture. As the church of St. Mëhili, located on the slope of the castle’s hill, knife on its southern side. This pagoda is cross-shaped type with dome and was built with mixed technique of stone and red bricks, bonded with mortar. It consists of the central nave, narthex, beautifully crafted drum domes and craftsmanship that rank it alongside St. Trinity, as Berati’s most beautiful churches. 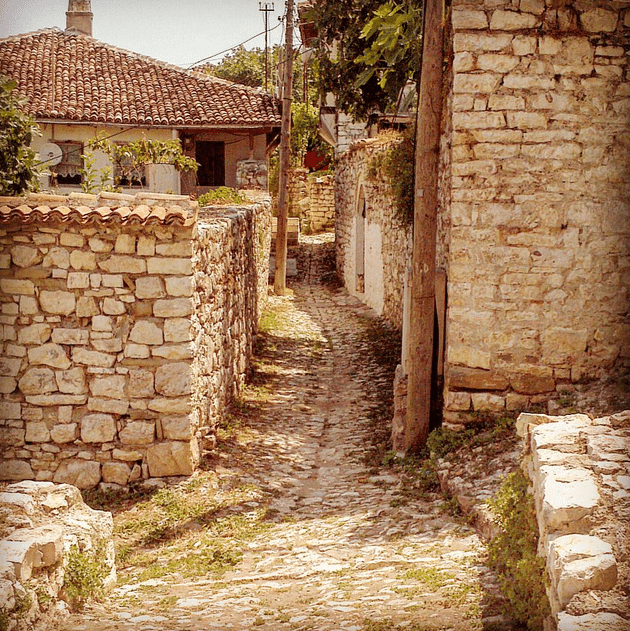 Ruins of ancient city of Dimal located near the village of today Krotinë western slope Shpirag. The city was fortified by walls and had a mall a necropolis, some houses and an acropolis, which was discovered by archaeologists in the 1960s. Located on the right side of the road Fier-Berat in municipality of Cukalat. Dimali is recognized as one of the cities fortified southern Illyria. 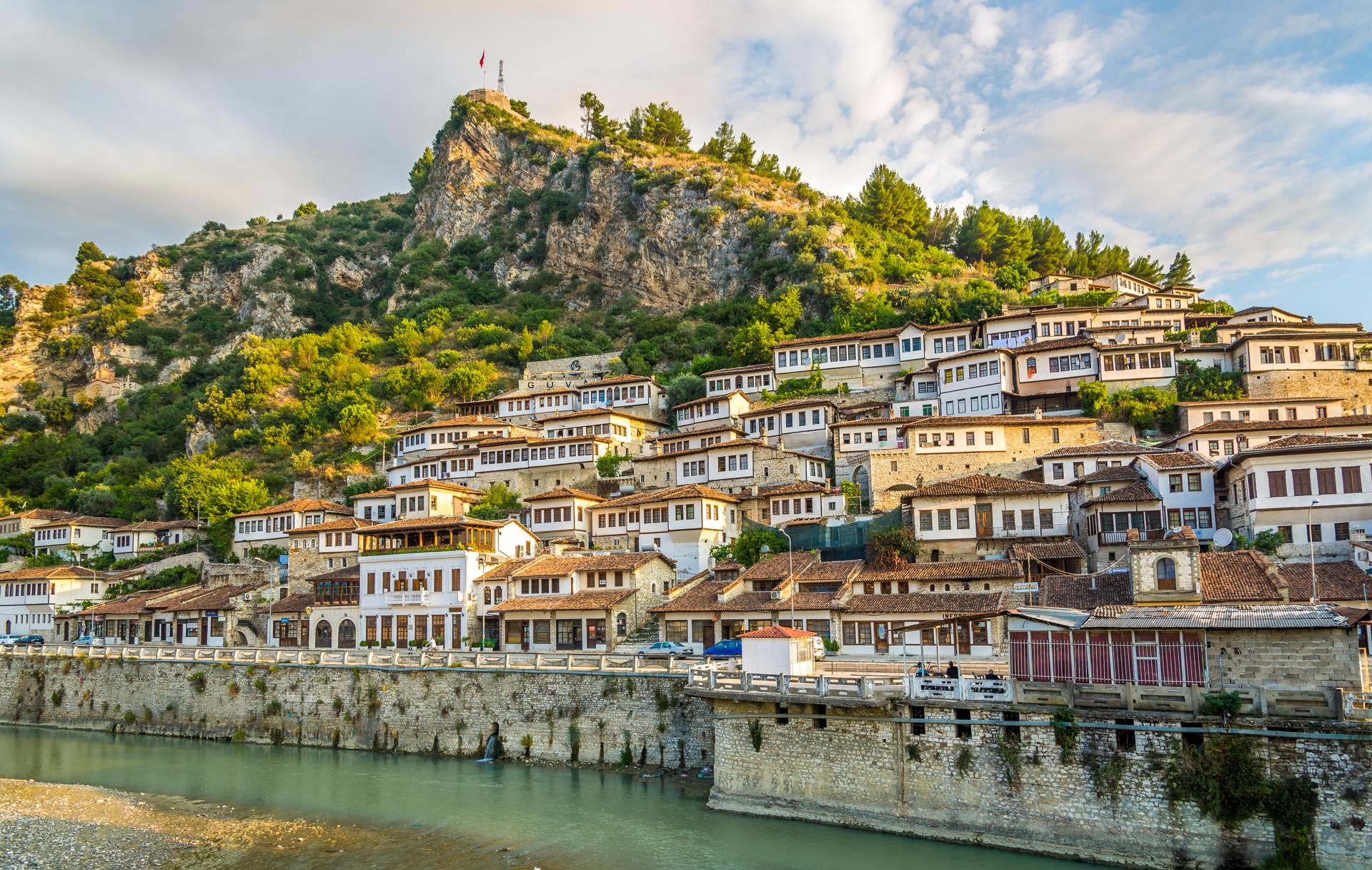 TIRANA, August 11 Not only the coastal area but also the rest of Albania is very popular with foreign tourists. Transport...

TIRANA, March 23 On the occasion of Sultan Novrus religious holiday, hundreds of believers from Skrapar, Berat and other Albanian cities,...