Korca as a hub of culture, art, and tradition is a year-round destination in Albania. Yet the city has its peak season during winter, and especially during the end of year festivities. The number of people visiting Korca during the last week of December is enough to book every hotel, inn, or Airbnb in the city and its surrounding areas. Snow and Christmas decorations offer the special wintery atmosphere. The pedestrians’ area, the old bazaar, boulevards and squares, and other areas are lit up in Christmas light. Korca is known as the cradle of Albanian culture, art, traditions, music, excellent cuisine and hospitality. All these make it one of the most festive and romantic cities in Albania.
The number of Albanian and international tourists that visited Korca during 2018 was 100,000. 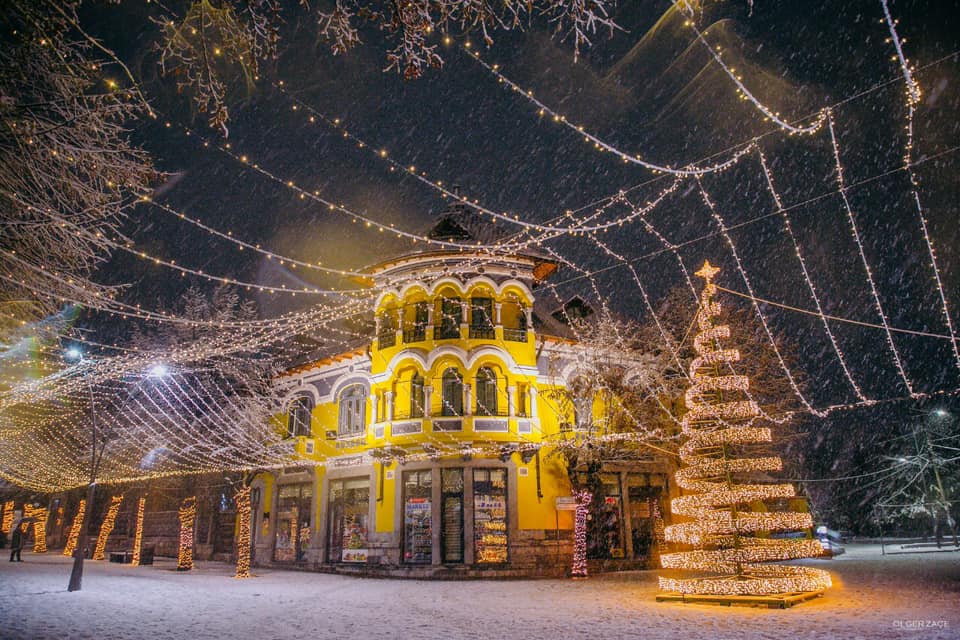 Besides the numerous entertainment options, the city is home to many museums. Gjon Mili Museum is the newly inaugurated cultural site in the premises of the Romanian House. In the meantime, Korca is known for its nonchalant lifestyle, serenades, and easy going people. This attracts people of different ages and interests. The nearby villages of Dardha and Voskopoja are among the top winter destinations in Albania.