The Monastery of Ardenica is a precious relict monument of Albania’s cultural mosaic, inherited by a period when Catholicism as a religion and culture was dominant in the country.  It is thought that this medieval monastery established in 1282 by the Byzantine Emperor Andronik II Paleolog after winning the war against Berat city. 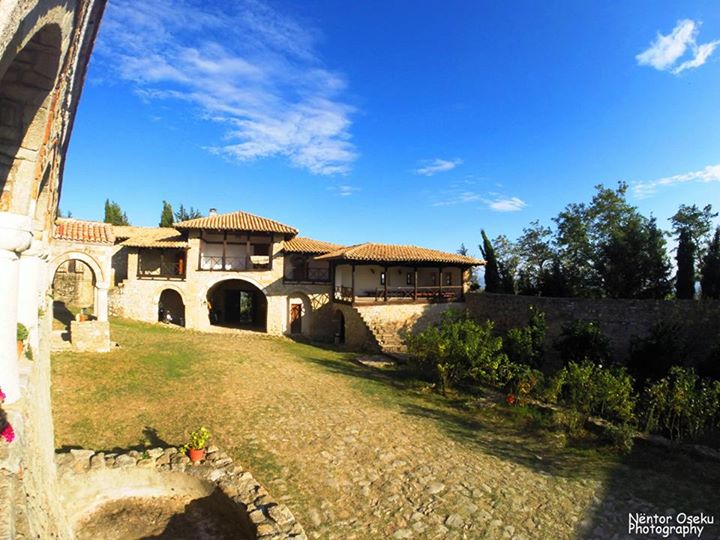 The monastery was built in the ruins of an old pagan temple which was constructed to honor Goddess Artemisa. But the monastery itself was named after the Goddess which was thought to protect the agricultural activity of the land, known as Maria Hyjlindi.

In the northeast of the monastery, tourists can visit the old statue of Saint Triada Hat and the church of Saint Maria. It is characterized by byzantine-orthodox architecture with wood roofs and flat ceilings. The first restoration of this monastery was made in 1743 by the Berat city bishop, Metodi. 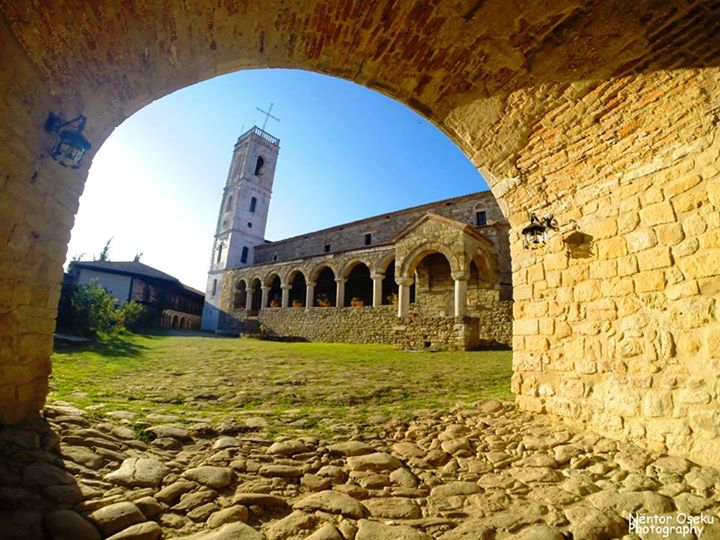 The old building is surrounded by other old constructions which are thought to have been part of a small city center. It is of a huge importance for the history of Albania since it was chosen by Albanians’ national hero Skanderbeg to hold his matrimonial ceremony on April 21st, 1451 in the presence of Albanian Princes and ambassadors of Napoli, Venedic, Raguza,ect. 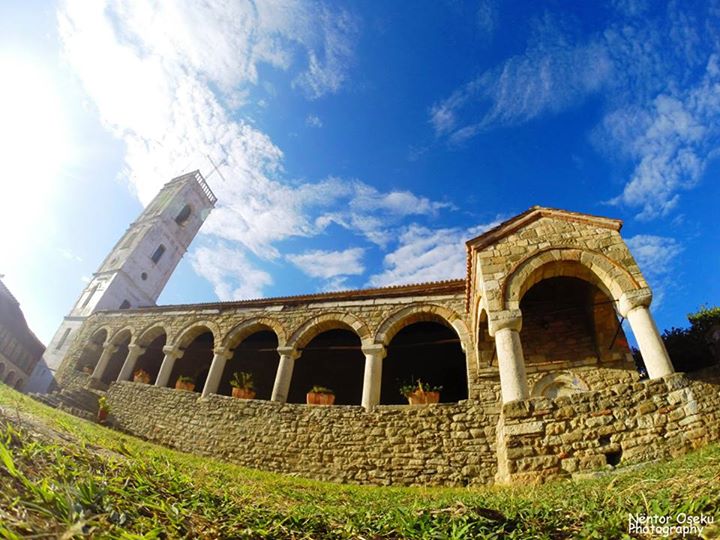 Situated only 10 kilometers from Fier southern city in the Ardenica hills and 237 m above the sea level, this monastery is a mosaic of history, culture and religion mixed together and inherited in church icons and paintings. 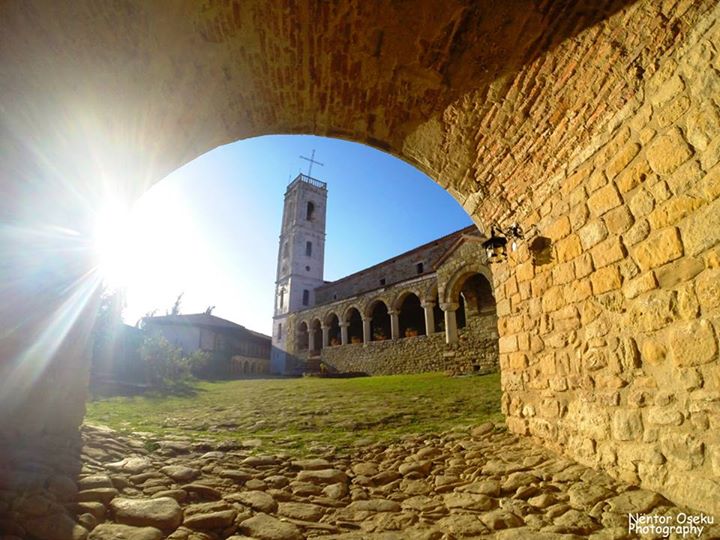 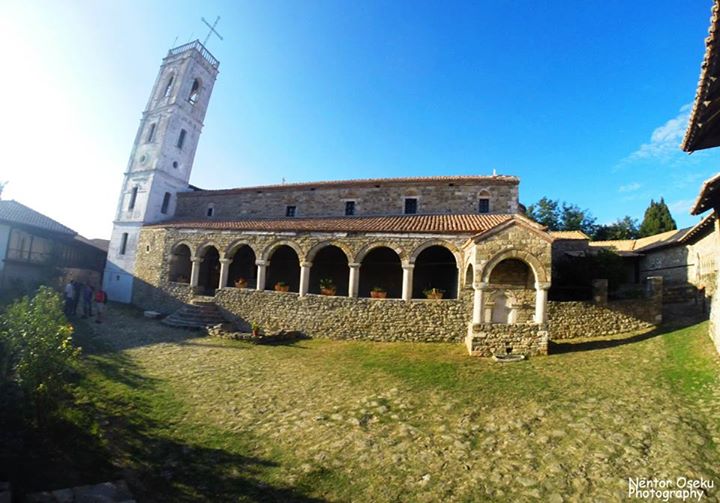