The first rainfall of the season accompanied by a hailstorm caused considerable damage to citrus and olive orchards in Konispol and Xarra area, southern Albania. Those are the most important areas for the production of high-quality tangerine and clementine fruits in the country. Farmers reported local damage up to 50 percent of the produce in citrus orchards. The damage was estimated more severe on olive orchards. 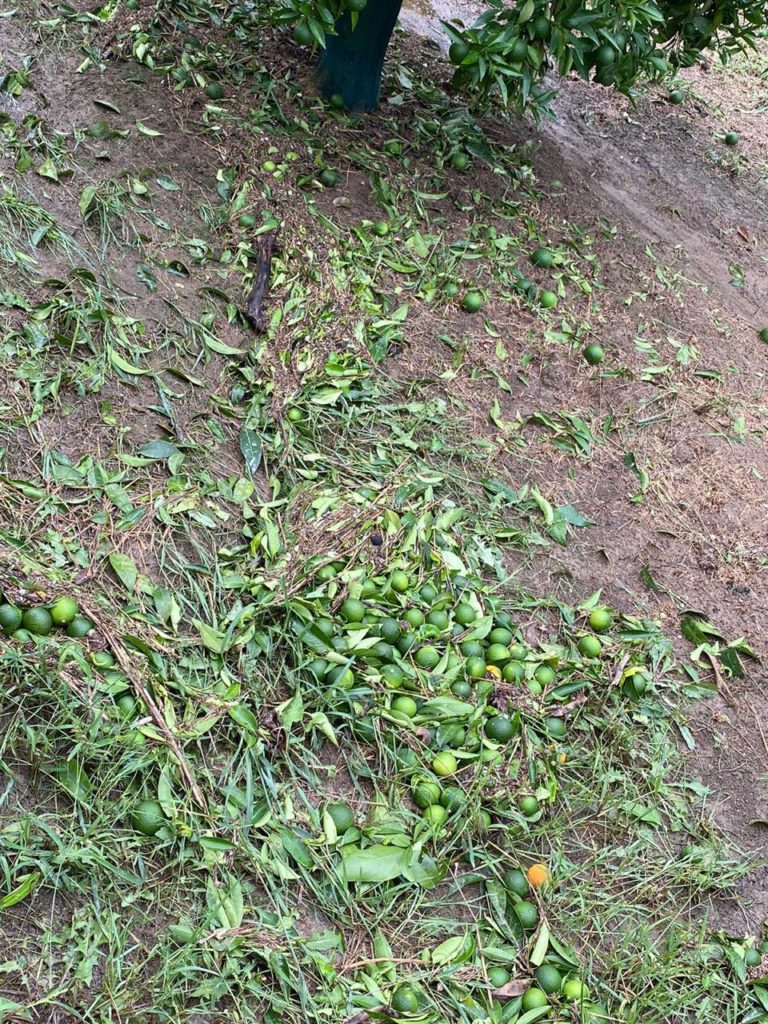 The hailstorm hit just a few months before the harvest season, while farmers said that the hail war roughly the size of ping-pong balls.
Even though such devastating hailstorms are difficult to forecast, they’re a signal of climate change impacts.