Official data from INSTAT confirm that the number of visitors in Albanian museums and castles increased by 73 percent during the second quarter of 2018 compared to the same period of the previous year. The monuments of culture and the archeological parks located in Vlora region, at the same time some of the most visited sites of cultural heritage in Albania, have witnessed a major increase in visitors this year. Vlora Regional Directorate of National Culture confirms that cultural sites drew more Albanian and international visitors compared to the previous years and especially to 2017. Hence, Oriku Archeological Park and the Castles of Kanina and Porto Palermo saw more visitors due to improved road infrastructure and better services. Vlora Region consists of seven municipalities Vlora, Selenica, Himara, Saranda, Finiq, Delvina, and Konispol. Each of the municipalities is home to numerous monuments of culture. Many of them include an entrance fee while many others can be accessed for free. There are many sites such as old churches, monasteries, bridges, castles, ruins, mosaics that can be reached only on foot or hiking trips due to the lack of infrastructure. Many of them are well-known such as Butrinti, and many others like Mehalla Castle are unknown even to the inhabitants of the region. 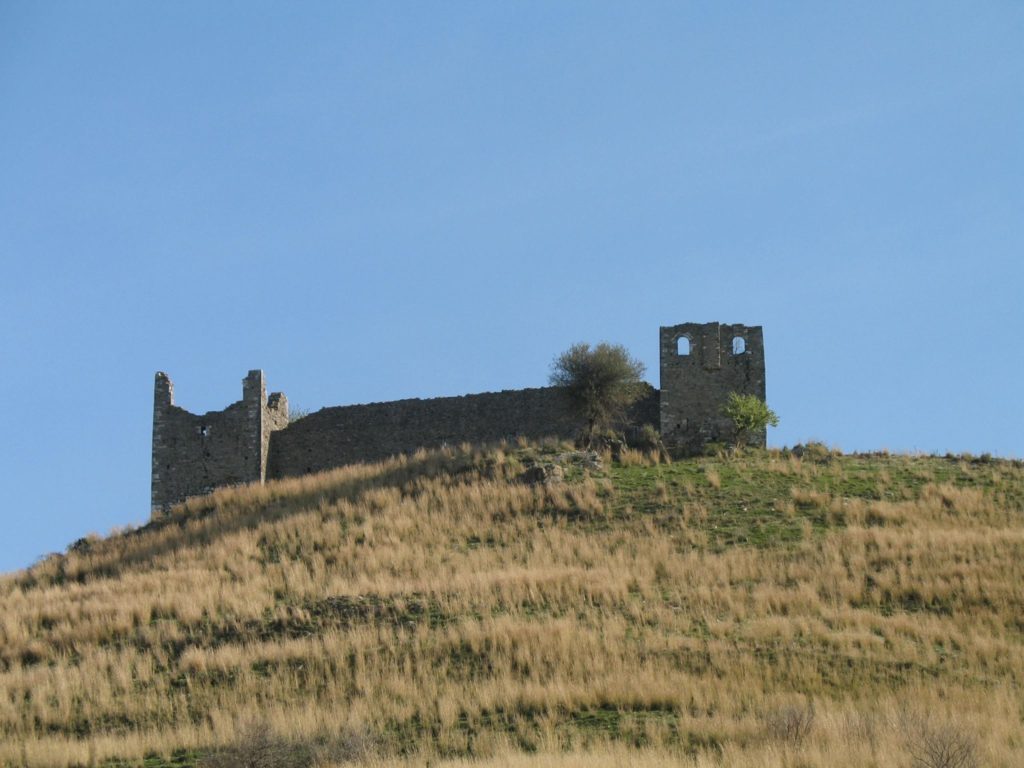 Museums that you can visit in Vlora Region 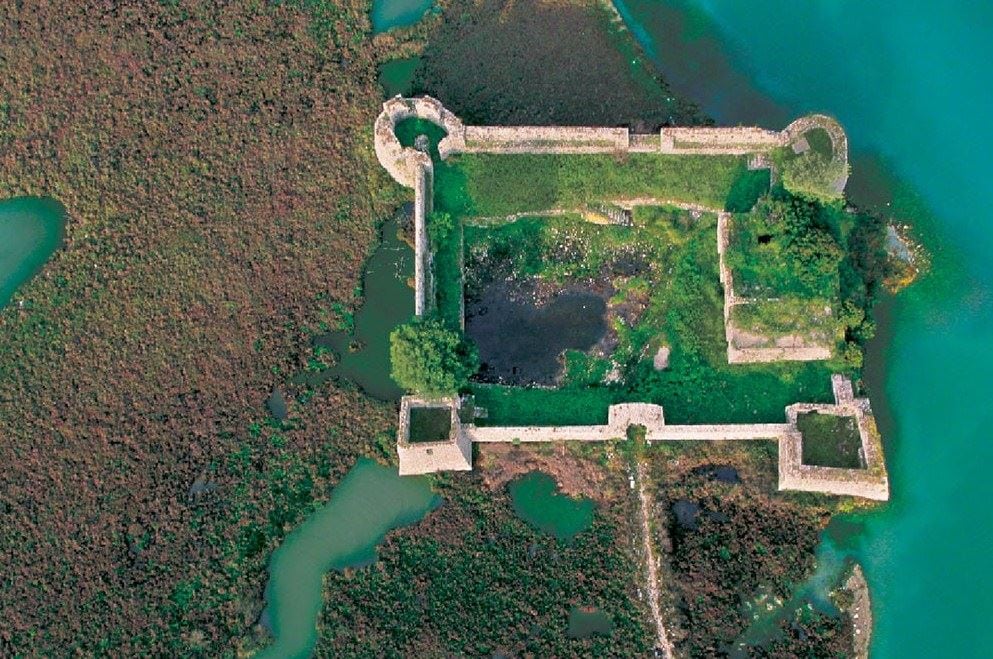 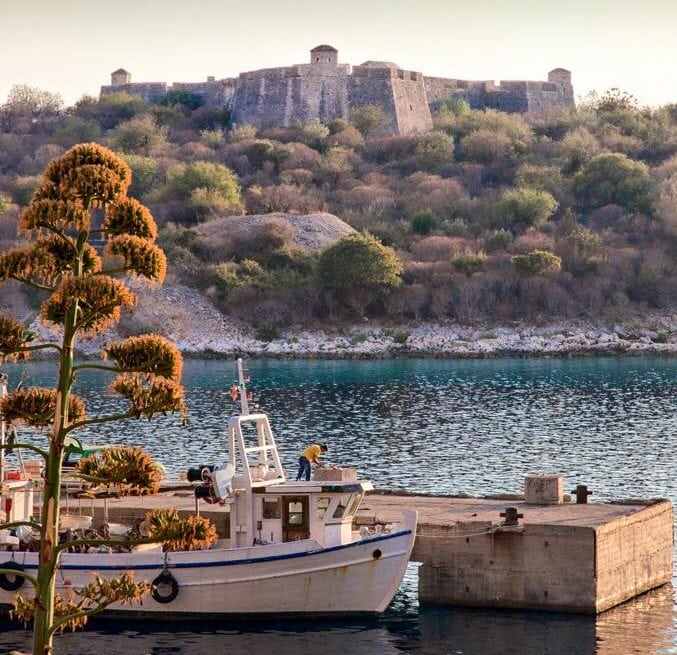 Ancient Sites and Monuments of Culture 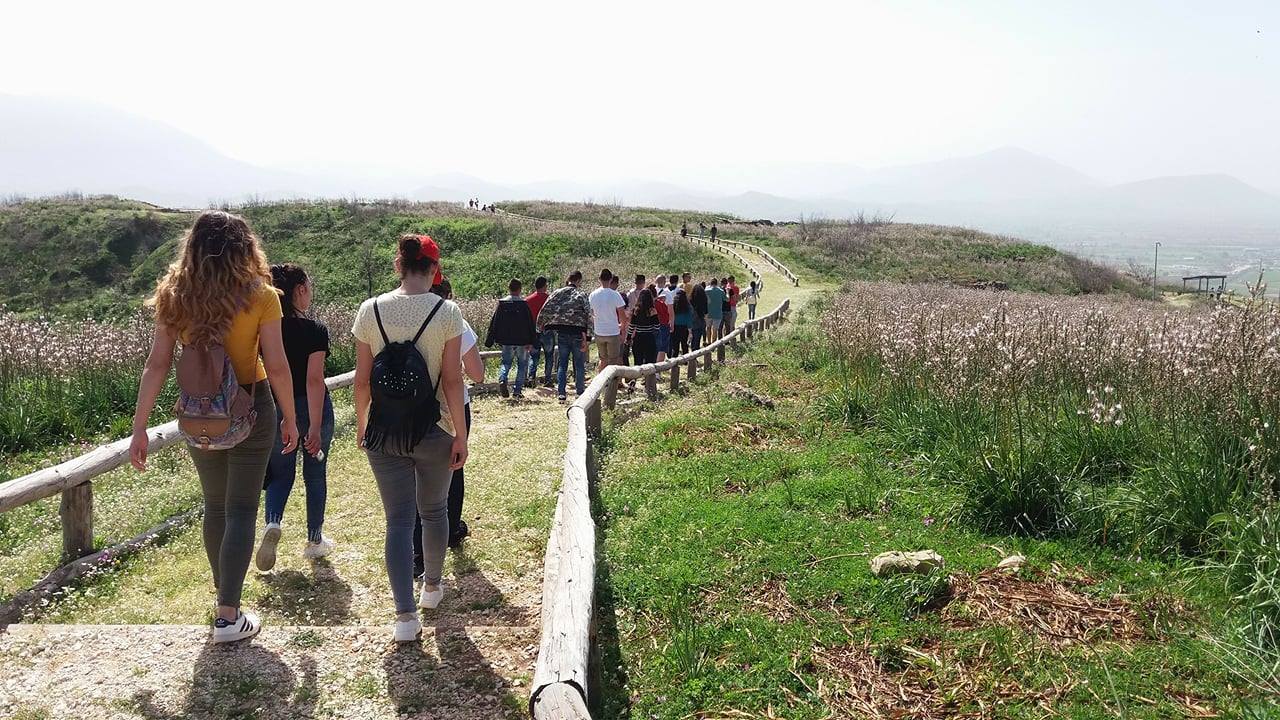 On the way to Finiq Ancient Site

Read more on the Albanian Museums and Castles

Top 10 Most Popular Castles in Albania