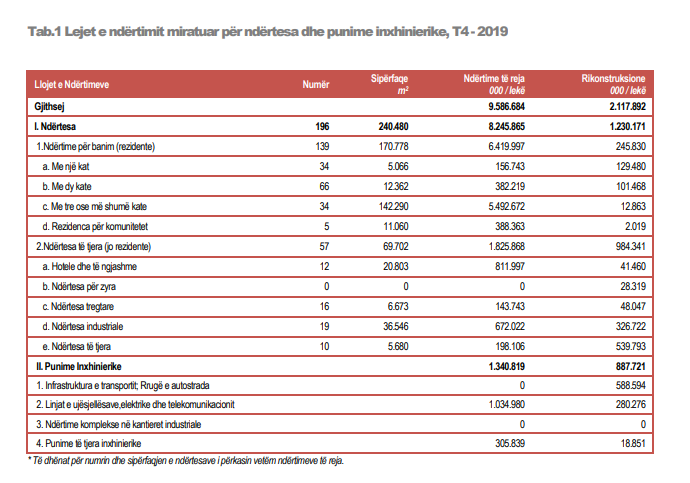 Read also:
Offices for Sale and Rent in Tirana