Tourism in Albania is a growing trend and power for the country in recent decades, especially since the 1990s, generating millions of Euros each year, and where thousands of people are employed. A recent report made public by the National Institute of Statistics (INSTAT) in collaboration with Bank of Albania (BOA) gives us a general overview of the trends related to the travel and tourism industry in Albania between the years 2014-2018.

Albania you could say is a country where nature has been generous, here you could find all kinds of tourism (in the sea or on the mountain), as well for people who prefer camping, hiking, biking, and canoeing. With the ever-growing number of facilities and services provided, the foreign tourists are very likely to come back in the future, and why not to start businesses here. 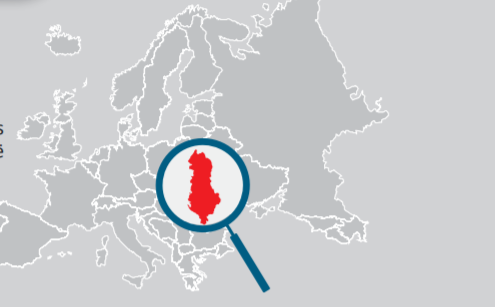 Location of Albania in Europe

23.6 million tourists visited Albania between the years 2014-2018.
Albania is most visited by the Kosovar tourists
Almost 25% of tourists came during the month of August
4-10 foreign residents who visited Albania between the years 2014-2018 came for vacation
Approximately 2 tourists per 1 Albanian resident
8 out of 10 tourists came to Albania overland
In Albania, there are 5 hotels for 100 square km
More than 17000 rooms and 38000 beds were available for tourists in 2018

In Albania, you could have a vacation on the beach or on a mountain/ pictured here the coastal city of Vlora

General characteristics of the foreign residents that visited Albania
Only in 2018, the percentage of foreign residents who visited Albania was 15.8% higher compared to a year before; 89.5% of which came from the continent of Europe. The foreign citizens came from these countries mainly: Kosovo (35%), North Macedonia (11%), Greece (9%), Italy (7%) and Montenegro (6%). 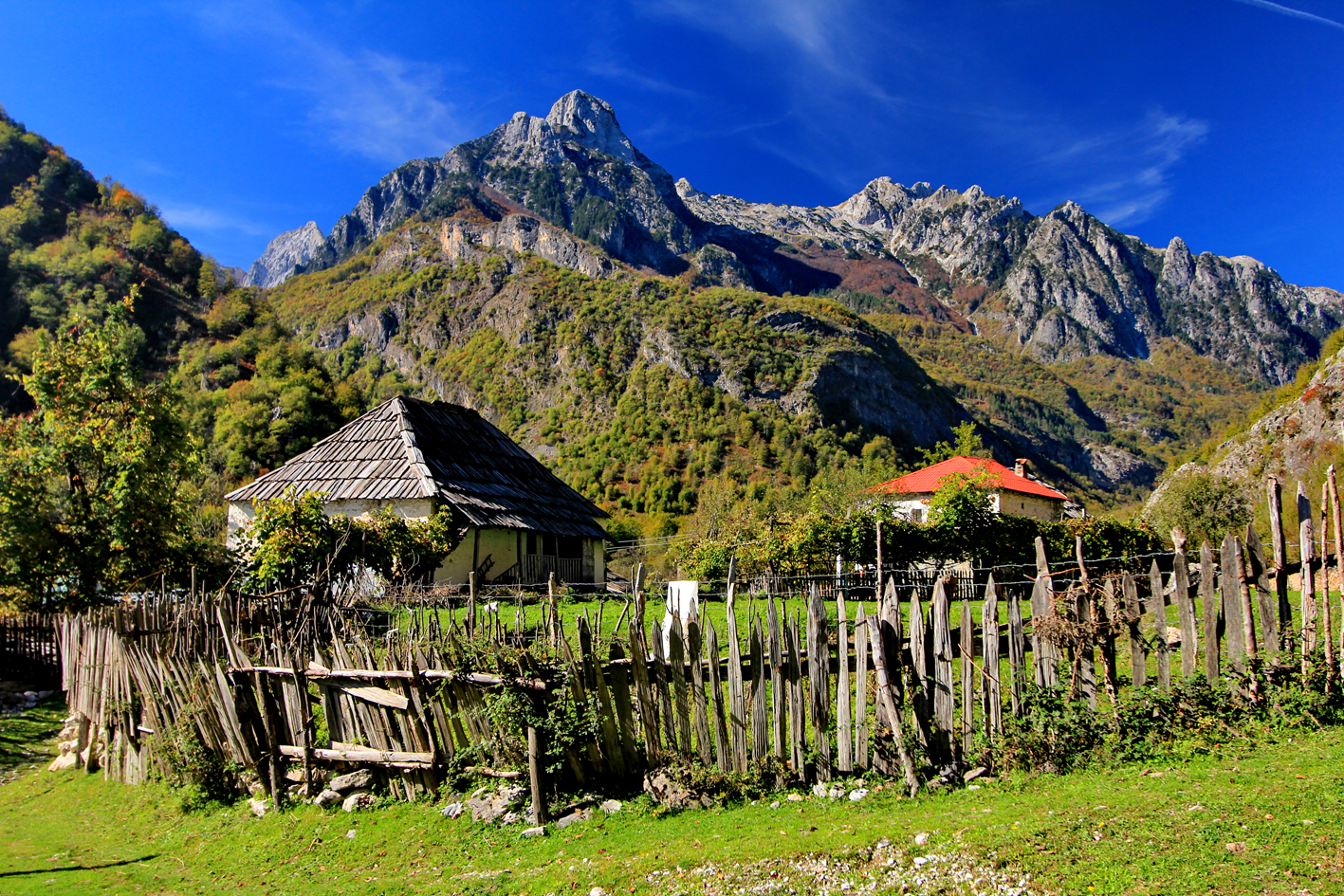 Valbona, a village in northern Albania

Between the years 2014-2018 the foreign citizens:
that stayed at least one night in Albania was 21 million
that came one day only and didn’t stay overnight was 1.7 million
98.7% of tourists came for personal reasons (vacation, visiting the relatives, health treatment, religious reasons) and only 1.3% came for business reasons.
In 2018, foreign citizens spent approximately 4.3 nights in Albania, spending 52 euros per day during their stay; 76% of them stayed in a hotel and 81% came with their own personal cars. In 2018 the country earned €40.1 billions, contributing to the GDP by 2.8%.
In 2018 all over the country they were 1326 accommodating facilities (including hotels, camps, inns, shelters in mountains and other facilities for short-term stay).
In 2017, 5.1 million foreigners entered Albania, and they were served by 58000 employees, which means one employee was able to fulfill the requests and needs to 88 visitors.
Between 2014-2018 the number of tourists that visited archaeological parks, museums, and fortresses was approximately 3 million with an increase of 49.4 in 2018.