Wizz Air’s new low-cost flight route from Budapest to Tirana was inaugurated on Wednesday when the first aircraft landed at Tirana International Airport. Transport ministers of both countries, Sokol Dervishaj and his Hungarian counterpart Robert Homolya were on the board of the plane. 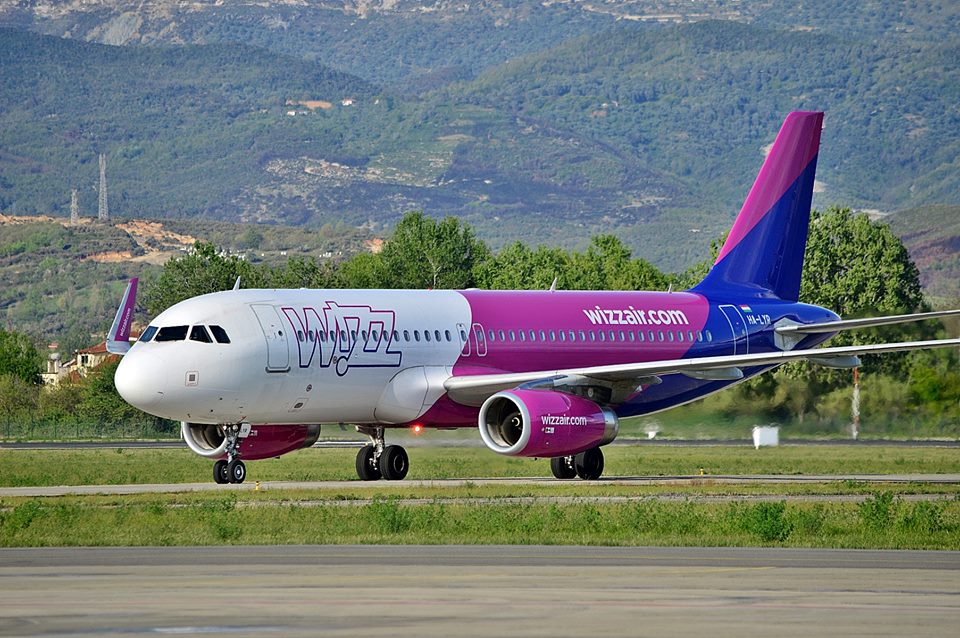 This is the first low-cost carrier that launched routes to Albania. Minister Dervishaj said that more flights and destinations might be launched in order to turn Albania into a steady basis of Wizz Air.
Moreover, he expressed his gratitude to the Hungarian government for its support for subsidizing Wizz Air flights to Tirana.
“This is a great help to Albanian citizens. Today’s flight was a good start regarding the rightful complaints of Albanian citizens for the highly expensive plane tickets,” Dervishaj said.
On his part, Hungarian Minister Homolya said that the new route will boost tourism and economic development between both countries.