Rozafa Castle is associated with a famous legend about a woman who was buried in the foundation of the castle, and here it goes: “Its legend, archeology, and history testify to its early existence. The legend is about the initiative of three brothers who set about building the castle. They worked all day, but the walls fell at night. They met a clever old man who advised them to sacrifice someone so that the walls would stand. The three brothers found it difficult to decide whom to sacrifice. 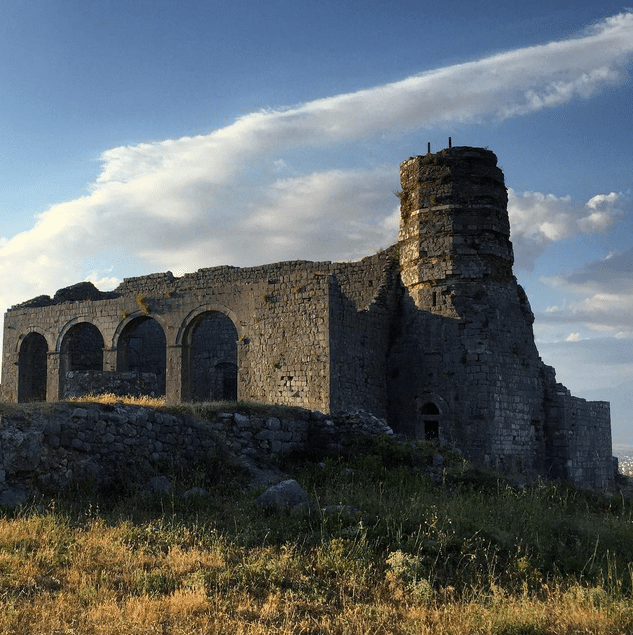 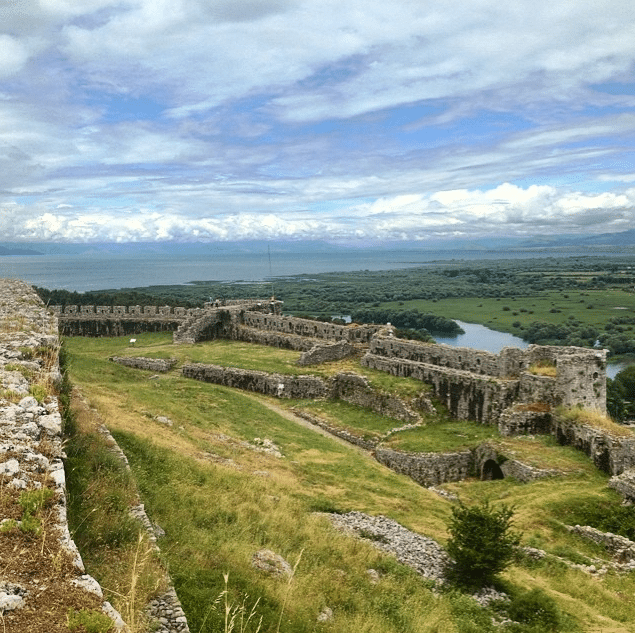 The next afternoon at lunchtime, the brothers waited anxiously to see which wife was carrying the basket of food. It was Rozafa, the wife of the youngest brother. He explained to her what the deal was, that she was to be sacrificed and buried in the wall of the castle so that they could finish building it, and she didn’t protest. 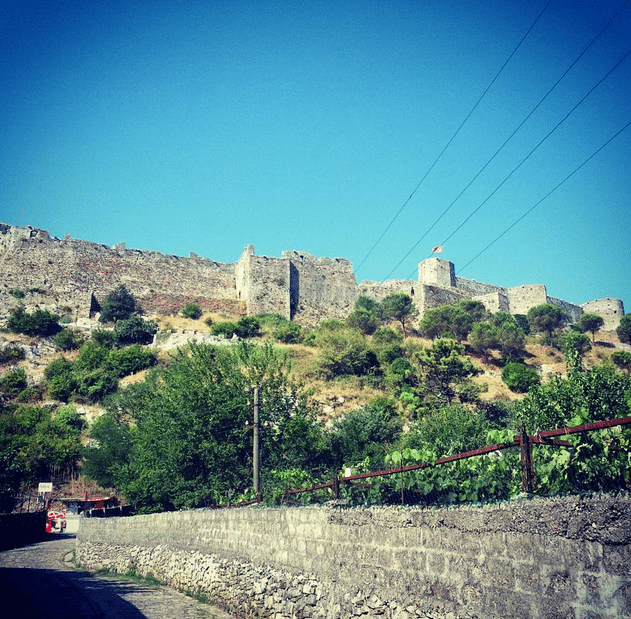 Rozafa, who was predestined to be walled, was worried about her infant son, so she accepted being walled on condition that they must leave her right breast exposed to feed her newborn son, her right hand to caress him and her right foot to rock his cradle:
I plead
When you wall me
Leave my right eye exposed
Leave my right hand exposed
Leave my right foot exposed
For the sake of my newborn son
So that when he starts crying
Let me see him with one eye
Let me caress him with one hand
Let me feed him with one breast
Let me rock his cradle with one foot
May the castle breast be walled
May the castle rise strong
May my son be happy.