Two days ago was the death anniversary of Albanian biologists and scientist Sabiha Kasimati, who was arrested by the communist regime under false accusation and brutally executed on the night of February 26-27, 1951. Her most famous photograph was taken by Kristaq Sotiri when Kasimati was a student at the Albanian national Lyceum of Korca. 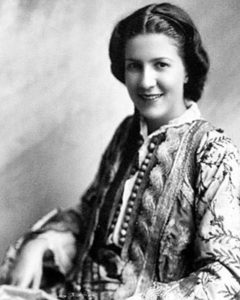 Kasimati was only one among the 13,000 negatives that have survived to the present day, of the 15,000 that Sotiri produced throughout his career. The artist belongs to the group of great Albanian photographers before WWII. Even though he’s not as famous as the Marubi Dynasty, he excelled in portraits that show how he was captured between the old and modern, the noble and the mundane. 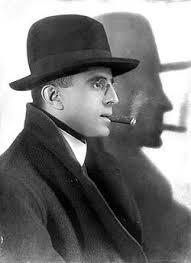 The modern lifestyles, fashion, show-business, consumption models, sports, art, culture, ballrooms, carnival, the countryside, the Lake of Pogradec, the circus, and mundane moments both in private and public spaces were captured by Sotiri’s camera.
The artist’s attention focused instead on anonymous city-dwellers, members of the working class. It was they Sotiri was primarily interested in when he set out to complete a project on a hospital in 1930. It was the sick that he photographed, with tenderness and humility. There are numerous photos of beggars, blind people, gypsies, and bear tamers on his collection. 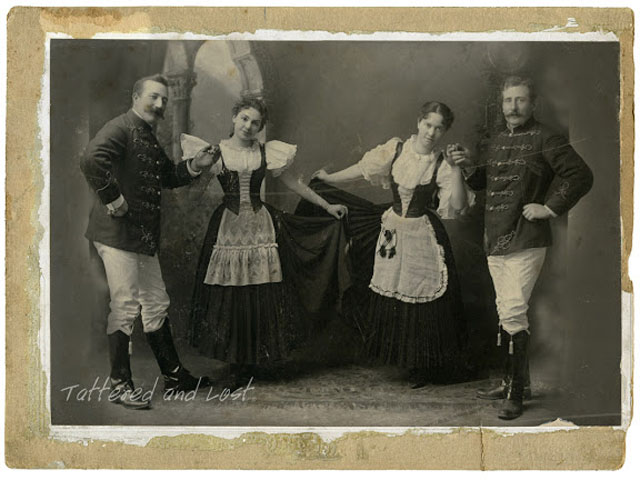 “Kristaq Sotiri’s art reflects its creator, and his preoccupations: caught between two eras, refusing to choose one over the other; modernity, tamed in the United States and reproduced in his studio in Korca; the past, which he rediscovered upon his return. But this past is illusory, and modernity is relative. His art hardly evolved after his return from the United States, as the self-portraits that punctuate his career suggest,” the book Albania from One World to Another says. 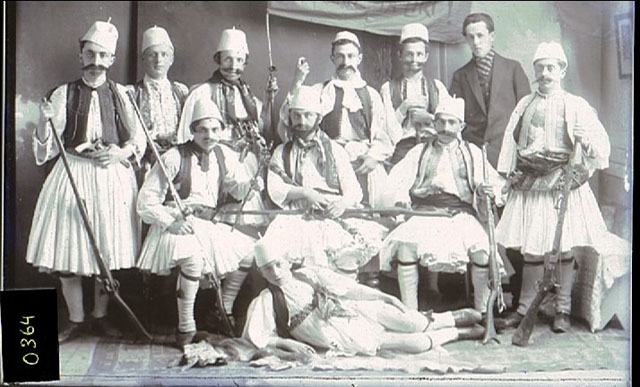 The book also explains how in contrast to his compatriot Gjon Mili, who settled in the United States 16 at the time of Sotiri’s departure, Sotiri ignored most of the avant-garde innovations of the time (high- and low-angle shots, double exposures…). The techniques he did use (an assortment of tints, blurring, sfumato, shading with coal dust) suggest a closer affiliation to the pictorialist tradition. 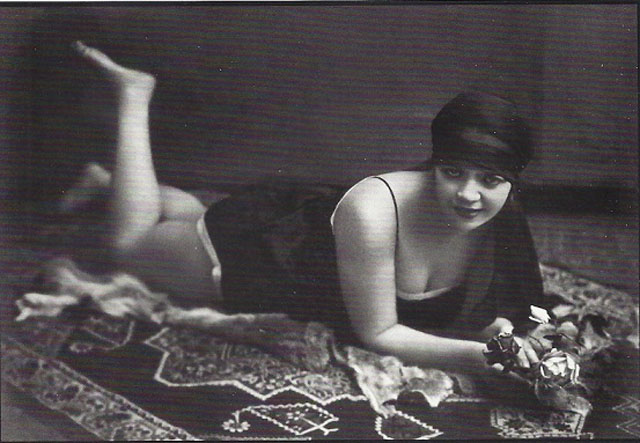 “His return to Albania removed him from international artistic movements but made him a detailed, sensitive, and sophisticated witness of an Albania between two worlds. Sotiri’s body of work speaks to us of the birth of an era now past.”
Many details on his life and work as well as photos are available on this e-Book