Saranda city is considered as the pearl of the Albanian Riviera due to its wonderful coastline and the cultural and historic heritage which shows Albania’s ancient history in real proofs and facts. The city has everything tourists need to see and enjoy, starting from the clean coastline and the blue waters of the Ionian Sea and the Butrint ancient city, one of the most important cultural sites in the Balkan. 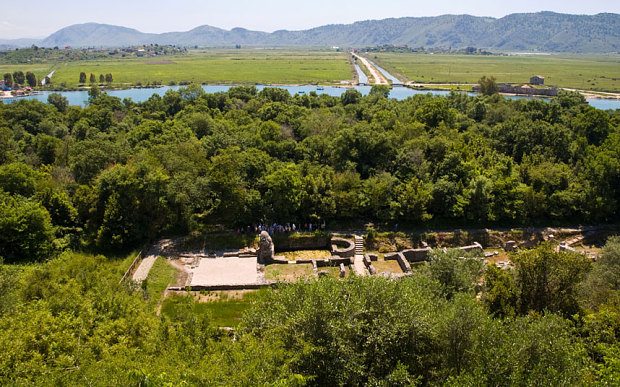 It is located in the southern part of Albania near to the Sazan Island, an ex-military basis now transformed into a tourism attraction, considered as a ‘live’ museum of military equipment of the communism military. In the small coastal city of Saranda, tourists can visit 13 castles, 21 temples and cult objects, 5 ancient civilizations’ remains and dozens of monuments. 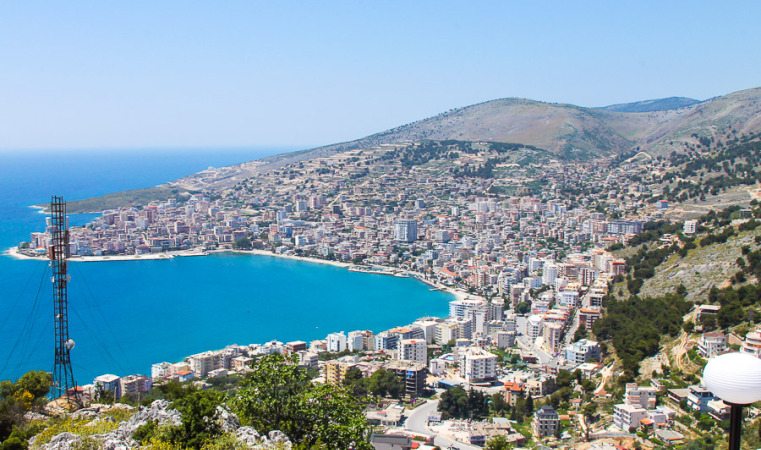 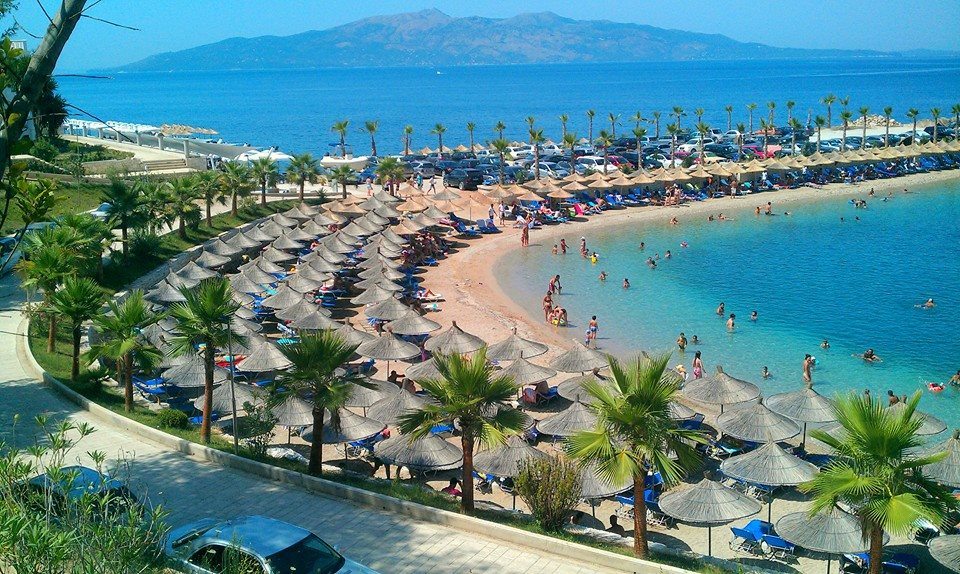 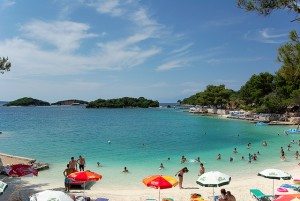