Albania Integrated Urban Development and Tourism in southern Albania have started in the cities of Saranda and Berat. The project aims at improving urban infrastructure, enhancing tourism assets, and strengthening institutional capacities in support to tourism and local economic development in the Municipalities of Berat, Permet, Gjirokastra, and Saranda. The project cost is $71 million and it will serve to over 84,000 inhabitants and over 300,000 tourists. The project consists of four components: urban upgrading and infrastructure improvement, carrying out construction works to restore selected heritage buildings, upgrading public spaces, the street network, and associated infrastructure, conducting construction supervision. 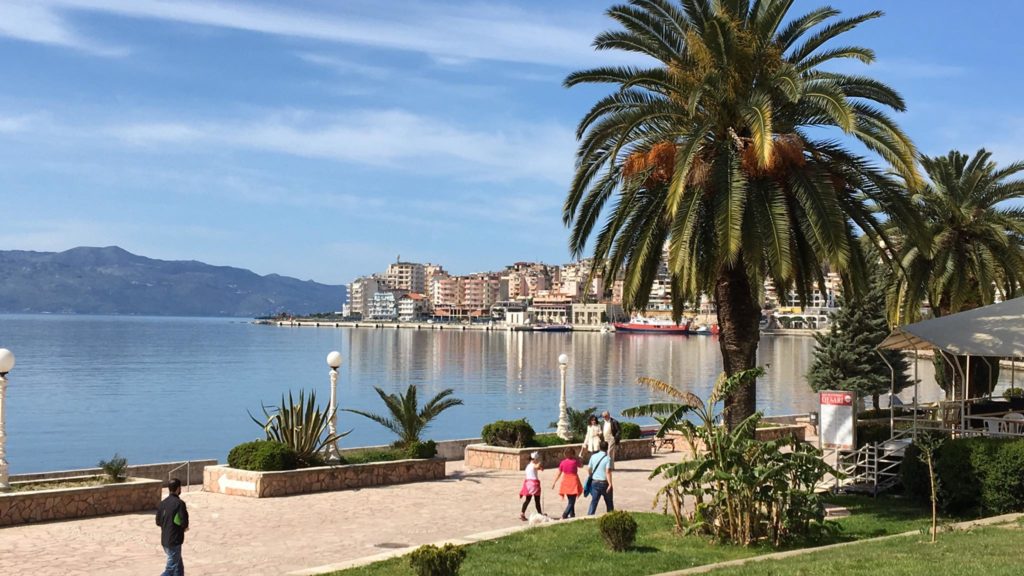 Currently, work has started in the city of Saranda where the city stairways are being improved and in Berat with the rehabilitation of the pedestrian’s road to the city castle and the viewpoint in the southern part of the castle.In the meantime, a bid process was launched for the rehabilitation of the Bazaar cobblestone streets in Gjirokastra. The project is implemented by the Albanian Development Fund and other interventions consist of: