What’s the History of Outsourcing? 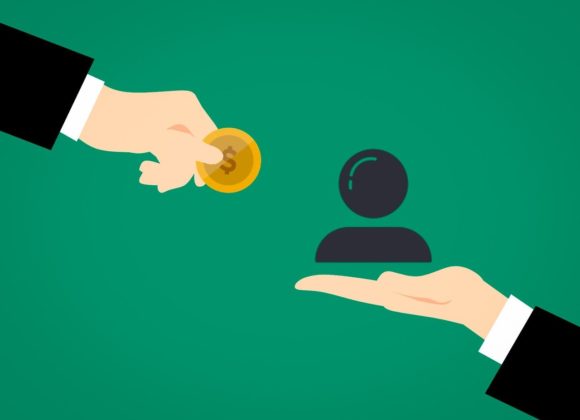 There are countries like Albania where outsourcing was introduced by call centers during the last couples of decades. There are countries that have started to delegate the important processes to other countries since antiquity. At first, the Romans decided to use the land around Rome for urban development and public works instead of using it for agriculture and especially for grain crops.

However, a solution was needed in order to provide the necessary amount of grain, which was considered a crucial factor in terms of peacekeeping. Every adult in Rome was entitled a specific amount of grain, which was provided by Sardinia, Sicily, and mostly by northern Africa.
The Roman rulers focussed on what they could do better, growing and keeping the peace, while delegating the task of grain supply to other parts of the empire where it was easier and cheaper.
This is can be listed among the first examples of outsourcing.

With the passing of centuries, the age of discovery and the colonization of the Americas and other regions of the world increased trade and business between continents. During this period, there were countries that excelled at manufacturing of products that had high demand in different parts of the world.

Scotland used to produce clipper ships for the colonies. At the same time, India like many other countries that were part of the silk trade roads was a main supplier of fabrics, dyes, wool, and numerous products.

The economic and industrial development caused the rise of legal and accounting outsourcing jobs, mostly in Great Britain. William Deloitte opened his office in London in 1845 and he was the first individual to be appointed as a private auditor of a private company. In the years to come, he opened offices in New York and many other locations.

Many other companies did the same. Coopers and Lybrand,(Pricewaterhouse Cooper pwc), Harding & Pullein (Ernst & Young), Klynveld Peat Marwick Goerdeler (KPMG), which was initially founded in 1818, along with Deloitte were among the first private companies that provided services such as accounting, financial audit, tax, and advisory. They’re also known as the Big Four.

This was the history of outsourcing before the internet. The latter has a vital role in the outsourcing industry. However, in the early stages of IT outsourcing, Kodak and Electronic Data Systems were the first pioneers that signed contracts with IBM and started to outsource their
IT Outsourcing started to grow during the 90s as computers became more sophisticated and more available.

Technology development made it possible for different businesses to outsource various types of processes such as software development, data storage, infrastructure maintenance, etc.