Fans of scenic drives can now reach the city of Prizren from Kuksi through a different way as a 3.5km road connecting Krushevo in Kosovo to Shishtavec in Albania was inaugurated on Tuesday.

Highways are the best option for the fans of speed and for those that want to reach their destination faster, but there are many people who say that besides these, highways are emotionless and monotone. Now all the drivers travelling to Kosovo through Kukes can choose a scenic drive through Shishtaveci. This forgotten village, during the communist regime, supplied the entire country with potatoes, now is gaining the attention of visitors and tourists, thanks to the new road from Kukes to the Kosovan border that was financed by different donors in various sections including the European Union and the German Government.
“Euro 1 million investment from the European Union on each side of the border improves communication between people, boosts new jobs and tourism in the area,” Head of the EU Office in Kosovo Nataliya Apostolova tweeted.
The project aims to promote good neighborhood, cooperation between border areas and citizens of border regions to strengthen the socio-economic development, environmental and cultural heritage.

What to expect on the road to Shishtavec?

The villages of Shishtavec, Borje and Novosej include large areas of birch and pine forests and meadows, numerous options for outdoor recreational activities like skiing, mountain biking, mountain climbing, horse riding, hiking, and trekking, and many natural settings to explore. 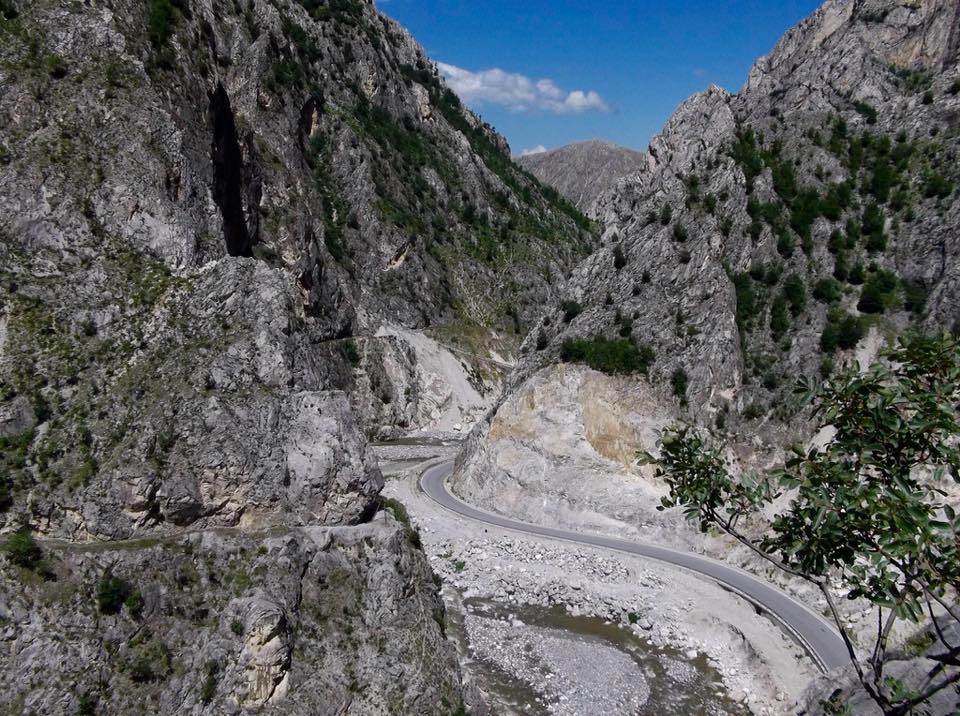 The canyon is a natural monument in the middle section of Luma River. The road from Kukes to Topojan runs along the 3.5km long canyon. The canyon consists of an interesting ecosystem and it also has geological, biological, hydrological, cultural and ecological potential. The canyon divides the cliff-like slopes of Gjallica and Koritniku mountains. The canyon is an option for bikers and rock climbers and it’s a beautiful site to explore despite the presence of hydro-power plants.

The Birch Forest of Shishtavec 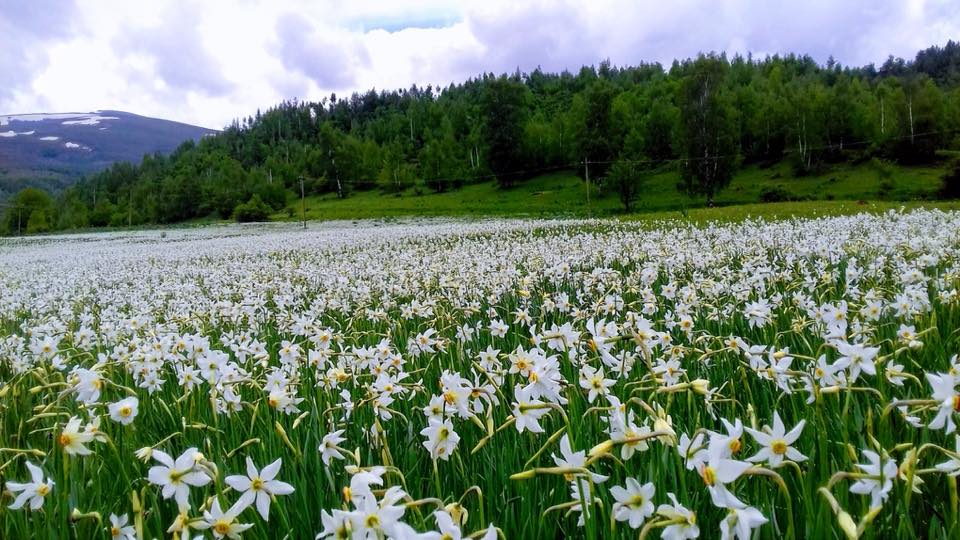 This is a massive birch forest, the largest in northern Albania that covers an area of 33 hectares located at 1,390 meters above the sea level and a short distance from Shishtavec Village. The birch trees of Shishtavec are also used for medicinal purposes.

The Eagle Rock (Guri i Shqipes)

The Eagle Rock is located near Borje village at 1,580 meters above the sea level. It is a rock formation 27 meters high, 100 meters long, and 80 meters wide. 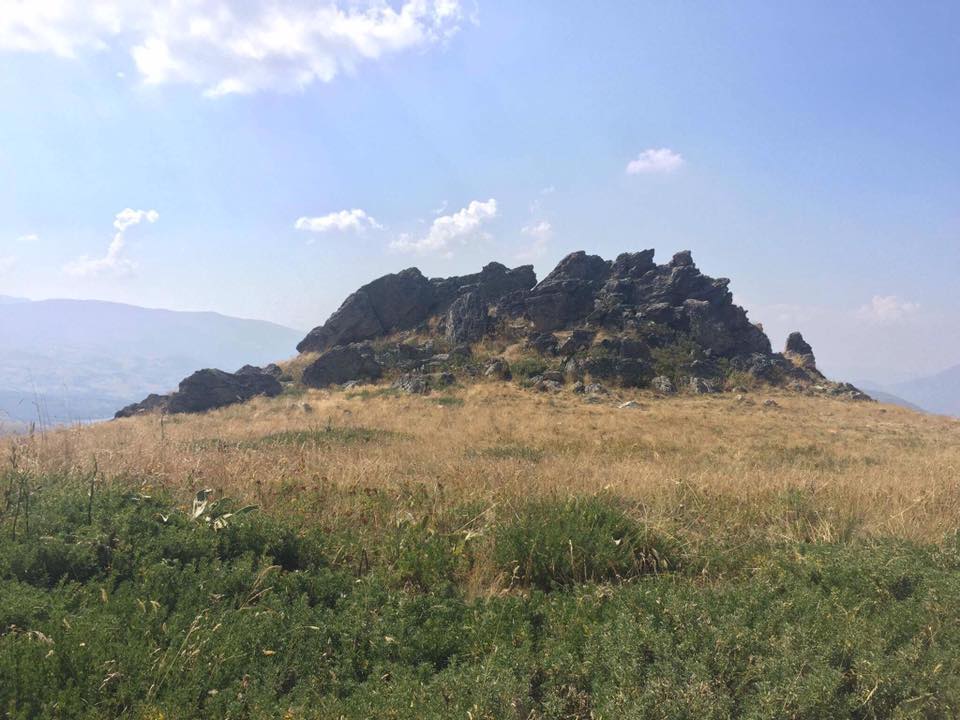 The rock massive is a natural monument located in the southern part of Shishtavec. The rock used to be an orientation sign for the people living in the Sharr Mountains when they were traveling to Skopje and Tetovo.

The Water Reservoir of Novosej

Located at the foot of Kallabak Mountain the water reservoir was built in 1985 to meet the needs of local farmers. Now it a part of a picturesque landscape that attracts hikers and outdoor enthusiasts.