The stone city of Gjirokastra, which is under UNESCO protection, is one of the main visited sites in the country both by Albanian and international tourists. Yet it needs several interventions that will help to highlight its most important and precious values. In order to achieve it, some projects are underway. One of them is the bypass of Gjirokastra that is going to solve the traffic problem in the bazaar area, which will turn into a pedestrian’s area. Meanwhile, the project includes the construction of two parking lots. 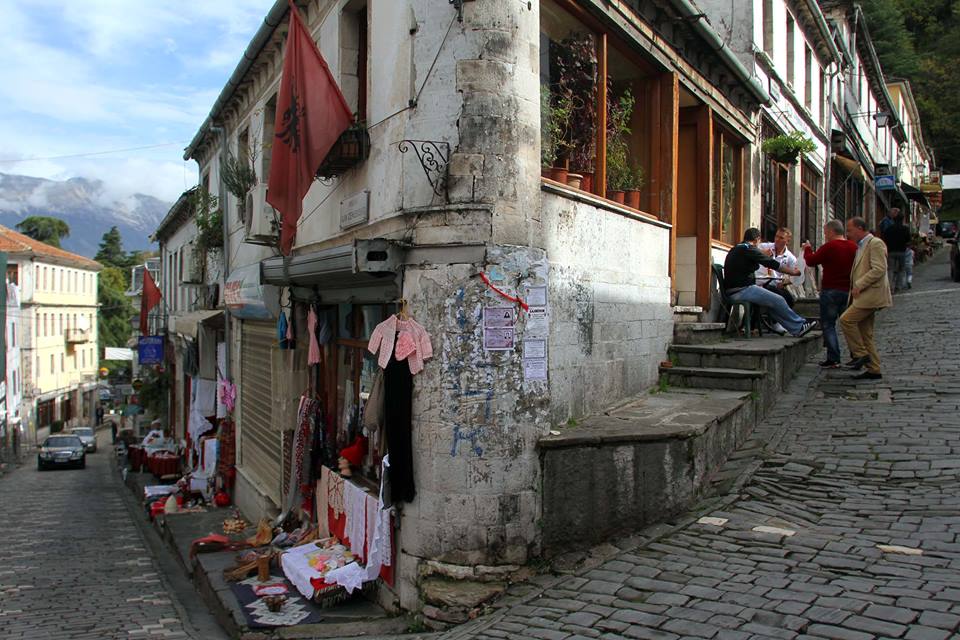