The first group to visit ancient Via Egnantia has concluded the trip in one of the most attractive roads in Albania. The Albanian government launched a new project for the revitalization of Via Egnantia and ts transformation into a tourism attraction and apparently the project has attracted the attention of National Geographic international magazine. It was the Director of Maps and Geotourism Programes at National Geographic, Frank Biasi, which has confirmed the support of this institution for this project in Albania. 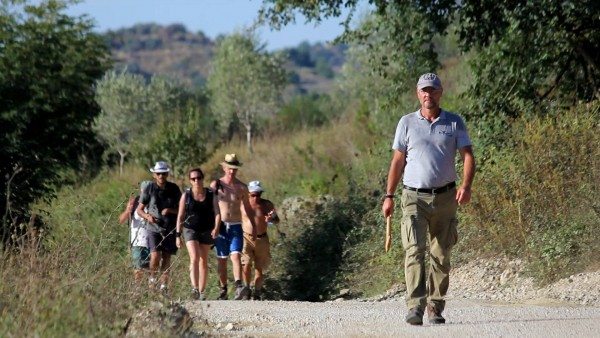 On August 18, the National Agency of Coastline held a ceremony before the team of hikers, explorators and students from the University of Venice commenced the trip to explore and follow the ancient paths of Via Egnantia. Present in the ceremony was also the Minister of Economic Development and Tourism who declared that Via Egnantia is now part of the tourism map of Albania. 35 Italian students and their professors took the trekking adventure to explore Via Egnantia starting from Durres city until their final destination in Manastir area (263 km). 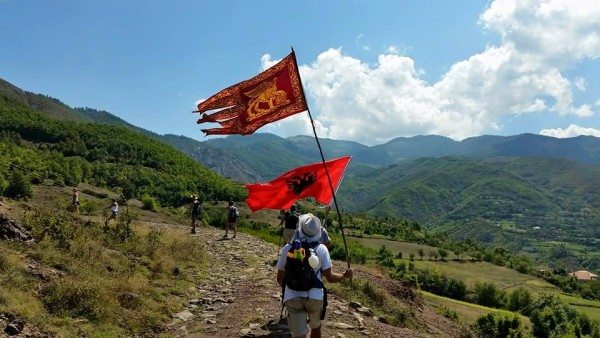 This is the first group of explorators that is walking in this road since two centuries, says the head of National Agency of Coastline, Auron Tare. According to him, “the novelty of this project is the transformation of historical and natural values into a tourism product.” 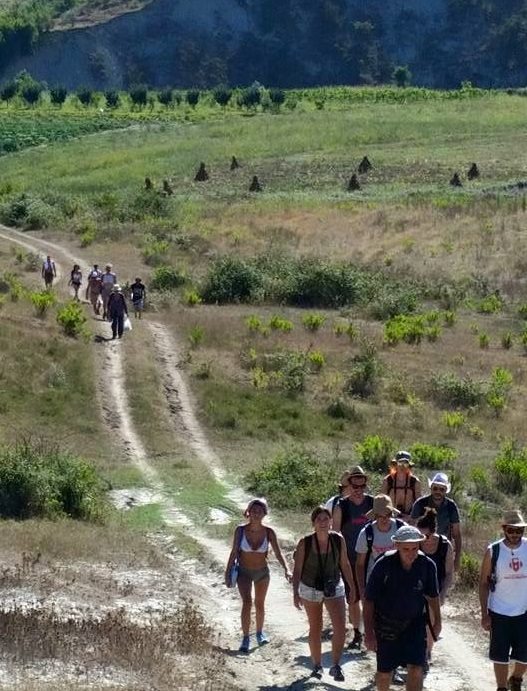