Like the plant itself, the legal cannabis industry has been growing higher and faster in major markets that were quick enough to tap into a debated business with a multi-billion dollar potential.

On December 2, the United Nations Commission for Narcotic Drugs voted to remove cannabis from Schedule IV of the 1961 Single Convention on Narcotic Drugs — where it was listed alongside specific deadly, addictive opioids, including heroin, recognized as having little to no therapeutic purposes. According to the New York Times, the change will boost medical research and legalization efforts around the world.

Meanwhile, in Europe, the EU’s highest court ruled on November 19th that CBD derived from the entire hemp plant is not a narcotic under an international drug treaty and is therefore subject to EU law on the free movement of goods among member states.

Currently, the United States and Europe have the largest shares in the global CBD market, respectively 40 and 31 percent. Despite the considerable share, the European CBD industry is still in its early stages. Yet some market intelligence actors foresee Europe’s CBD market to grow as high as 400 percent by 2023.
Hence the European CBD market value, which was estimated at €270 million in 2018, will hit €1.4 billion by 2023.
The reasons for this confident forecast are simple.
First, CBD found use in a wide wealth of industries such as nutraceuticals, personal care, and food. Consequently, demand got high.
Secondly, new or rebranded pharma can’t take the eyes off of the CBD industry, and yes, it’s just too good to be true.

Getting a CBD license is not a piece of ‘space’ cake 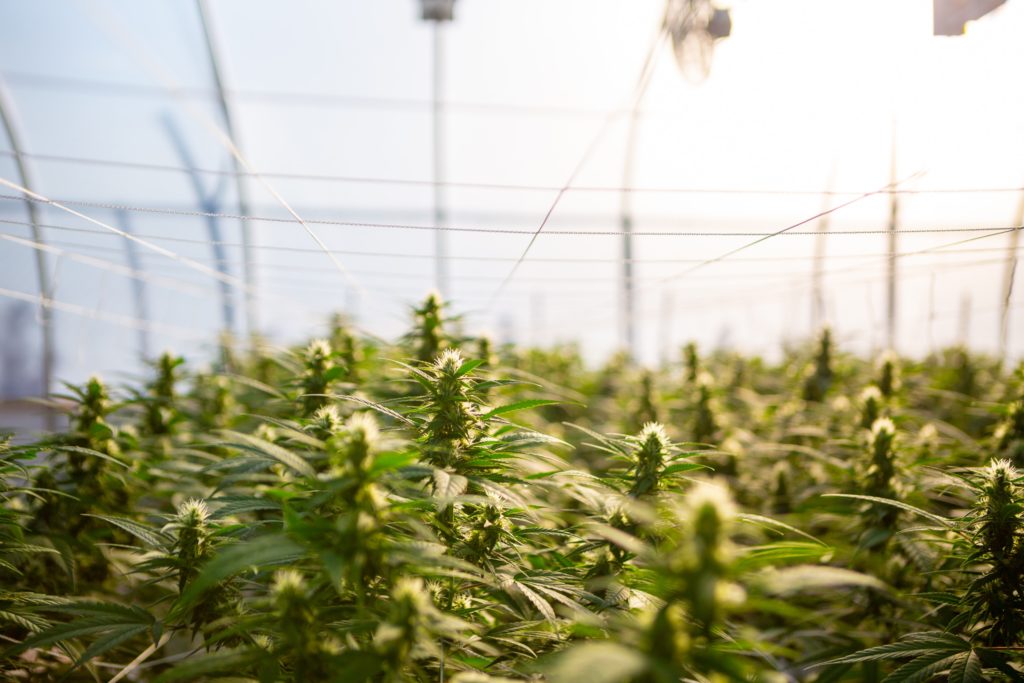 Each European country has its own CBD status or specific restrictions in place that wary from Illegal to unrestricted. However, when it comes to licenses for cannabis cultivation, it can get extremely difficult to get one. Big economies like Germany or Denmark issue just a few new licenses every year. Getting one as a new player in the market is almost impossible due to the procedure involved. Companies have to bid for the license, which often goes to well-established and experienced cannabis companies.

This brings to another important point of this industry that is widely labeled as the modern-day gold (green) rush. More than hard work, the industry requires plenty of capital to get started. Hence, it’s not startup-friendly, at least for industrial hemp of cannabis cultivation licensing. Starting a business as a distributor for CBD byproducts and derivatives is another story as it depends on the restrictions of the market where the business is going to operate.
On their part, producers have been tapping into countries that provide affordable costs and a cheaper labor force compared to Germany or Denmark.

Creative marketing is also required to educate the audience while abiding by communication regulations in place about products that fall under specific categories. Potential consumers can be educated by understanding what is a fact and what’s a myth by referring to information provided by reliable sources. Harvard Health Publishing offers details and answers to many questions regarding medical marijuana and CBD products.

Medical Cannabis and Hemp Production Operations in the Balkans

Croatia: 100% of Industrial Hemp Plants Can be utilized 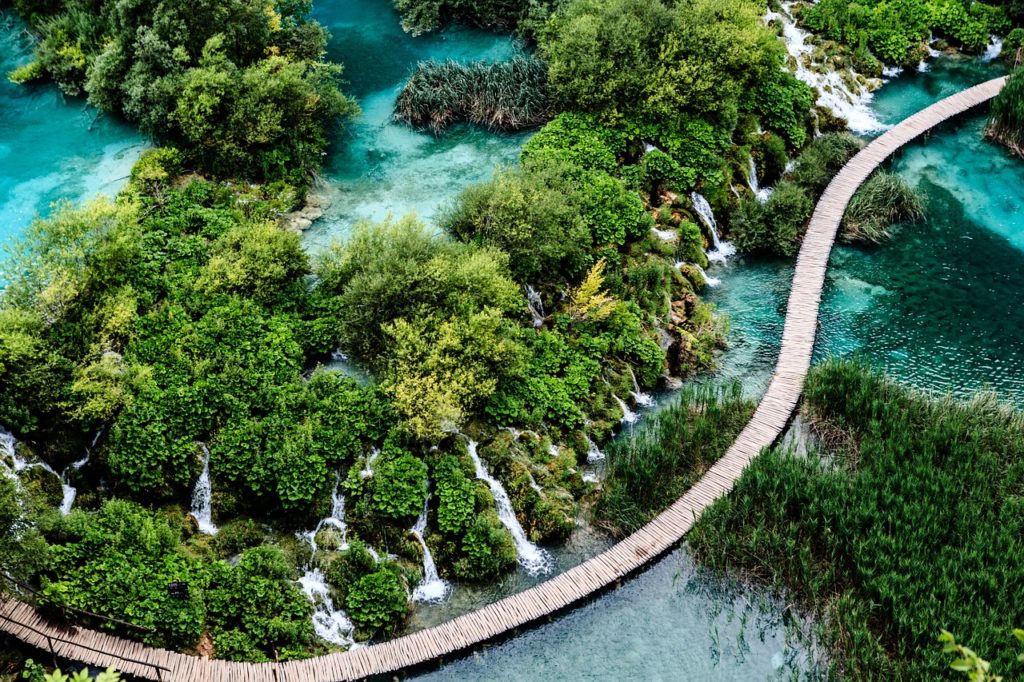 Croatia, an EU member country and a service-based economy with tourism as a key factor (about 20 million tourist arrivals in 2019) adopted a new regime for cultivation and production of industrial and medical hemp in April 2019. Croatia had one of the more relaxed cannabis legislation in Europe.

Before the enforcement of the new regime, the old version of the Drug Abuse Prevention Act allowed the cultivation of industrial hemp for the purpose of food and feed production, which meant that only seeds were used.
The new regime provides for the definition of hemp just it’s listed in the EU database of registered plant varieties, containing 0.2 percent THC or less. Moreover, it is not in the official list of drugs, psychotropic substances, and plants that fall under drugs.

The new regime makes it possible to use the entire plant of industrial hemp unlike before when only the seeds were used and the rest of the plant was destroyed. This expands the use of industrial hemp in other sectors such as textile, construction, cosmetics, automotive, paper, graphene substitutes, composites, high protein foods and beverages, and biomass fuel production.

Moreover, natural and legal persons that want to grow industrial hemp don’t need a license. They just have to register in the official Registry of Industrial Hemp Growers.

In general, industrial hemp is a greener and more sustainable alternative to economic growth compared to the destructive force of mass-tourism. 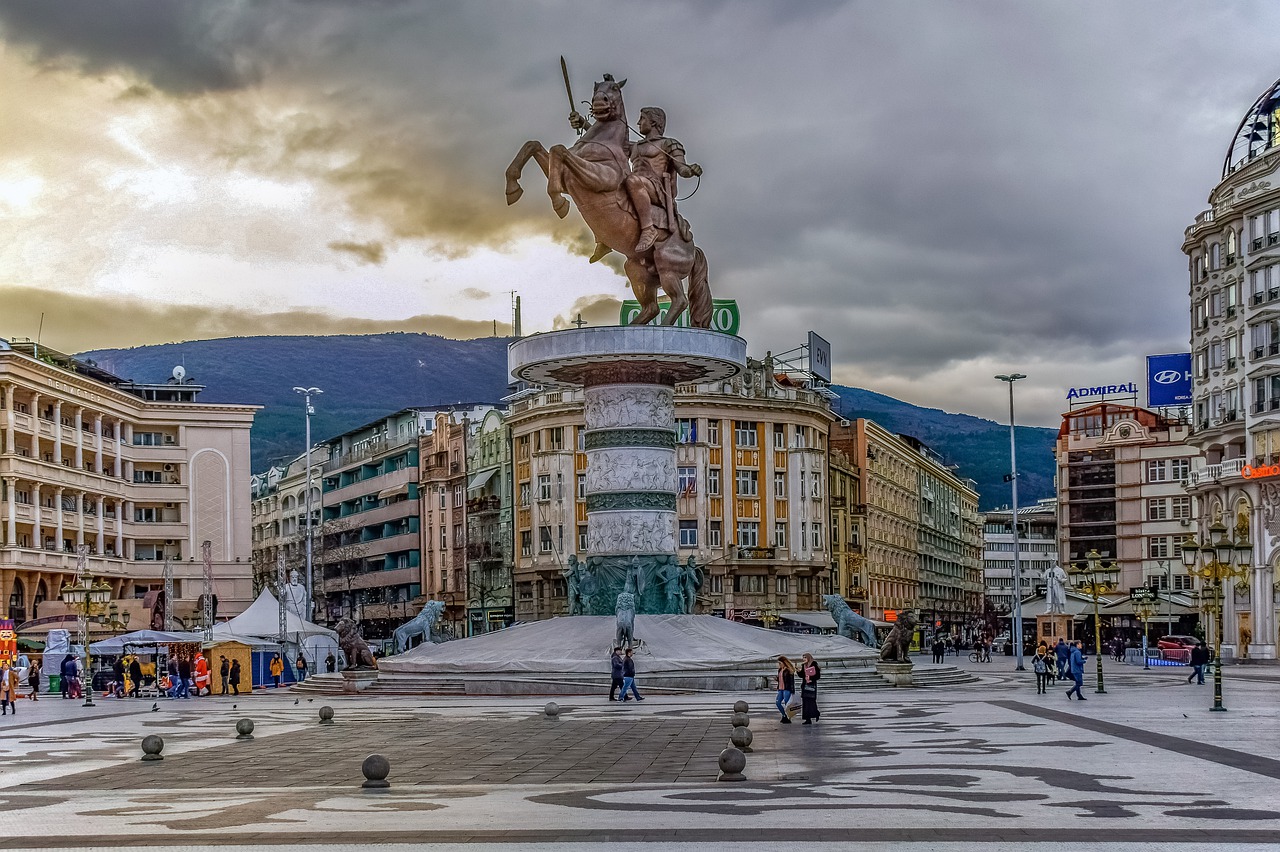 Different from Croatia, North Macedonia is a landlocked country and not an EU member. Yet it is the rising star in the Balkan region when it comes to the medical cannabis industry. The cultivation of cannabis for medicinal purposes in the country has been permitted by law since 2016. Recreational marijuana use is prohibited by law, but the country is moving to make it legal. Only licensed cannabis cultivators are allowed to grow and sell cannabis oil and byproducts. There is no limit for THC percentage in the final product. Cannabis is illegal for recreational purposes and only allowed for medical usage.

Some 28 licenses were issued for the growth and production of cannabis oil while 15 companies are waiting for permits.
This blooming industry has attracted many investors, who on their part are pushing for amendments to the law that would allow the export of cannabis dry flower, the use of the entire plant biomass and not only the flower, and the establishment of a single regulatory agency for the industry. 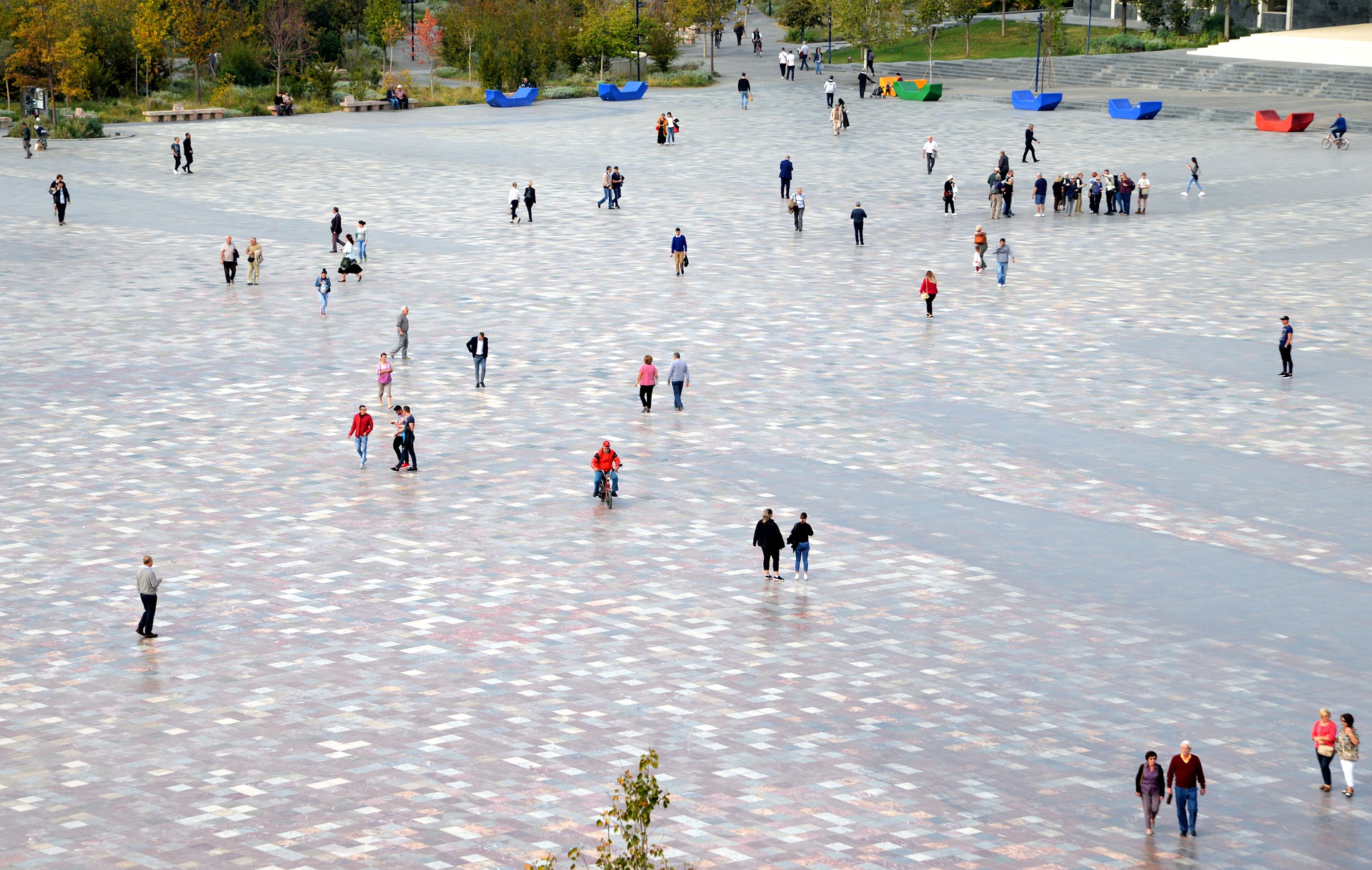 For countries like Albania, relaxed cannabis legislation would pave the way for a transition from an outlawed activity to a regulated industry. Moreover, it would attract more investors interested in the cultivation of industrial hemp. Plans on an initiative for the relaxation of the law on CBD for medical use by summer 2020 circulated in Albania. So far, no law was passed by the Parliament.  Meanwhile, some Albanians like Jim Belushi are reaping the benefits of cannabis farming in the United States.

Currently, the Albanian Federation of Industrial Hemp and Cannabinoids is pushing for changes to the

More specifically, the campaign goals are to allow the redevelopment of the Albanian hemp industry for:

Hemp is used in over 25,000 products, hence it can be one of the main sustainable replacements for products that consumers buy.

Industrial hemp is carbon negative which means that it absorbs more CO2 during its growth than the amount emitted by equipment used to harvest, transport, and process it. 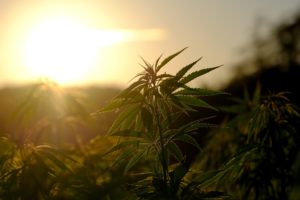 According to hemp-copenhagen.com, industrial hemp has been scientifically proven to absorb more CO2 per hectare than any forest or commercial crop and is, therefore, the ideal carbon sink.
With global CO2 emission hitting record highs every year, the problem can be addressed on the other end. By removing carbon dioxide from the air, Hemp would be a fast and profitable solution but not an alternative to forests. Forest ecosystems remain essential to life on Earth.

Read also: Would You Support the Cousin of Marijuana for the Sake of Agriculture?

TIRANA, January 27 Air passenger numbers in January-December 2020 dropped by 60.7 percent compared to 2019, the Institute of Statistics...