On July 21st, Jazz Albania Festival started its fourth edition, a four-day journey throughout the country where the most prominent jazz music singers will perform for the audience in several cities on July 21st – 26th.

The festival opening ceremony was held at the premises of Rogner Hotel in Tirana capital where jazz music groups from Albania, Hungary, Austria, Italy, Turkey, Montenegro and Israel performed.

In this festival, Albania is represented by Ermal Rodi Cool Balkan jazz group which is comprised by Emiliano Dhimo, Ermal Rodi and Lakis Tzimkas with “Dance of Tirana” jazz composition.

The organizers have announced that the Turkish known singer Mircan Kaya and her quartet will perform for the Tirana audience on July 22nd and on July 23rd in Elbasan city. 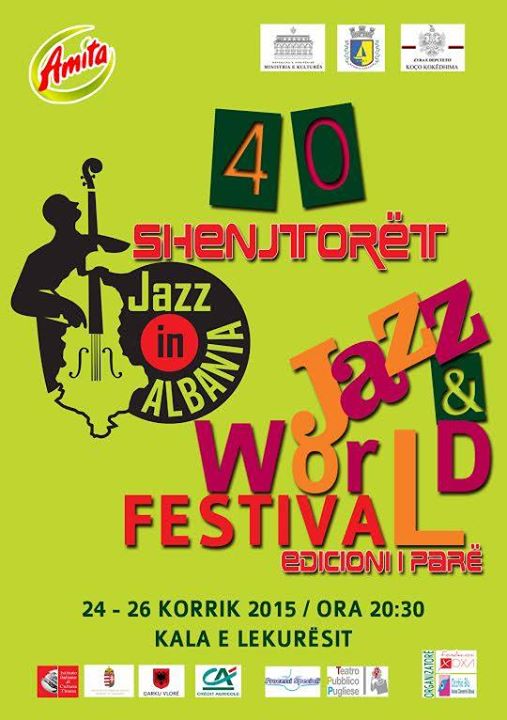 “Global Village” was one of the most interesting youth activities of the weekend we left, organized by “AIESEC European University...