The industry in Albania has seen a rise regarding the net sales, production and salary increases for employees. The official data published by the Institute of Statistics (INSTAT) today, for the first trimester of 2019 regarding the producers of goods, show a positive performance in the Extractive Industry and Processing Industry particularly.

Whereas the index of wages fund registered an increase of 6.8%, compared to the same period of 2018. In this sector, the main contributor is the oil industry. Albania is the biggest producer of crude oil in Western Balkans, according to the Institute of Energy of South East Europe. 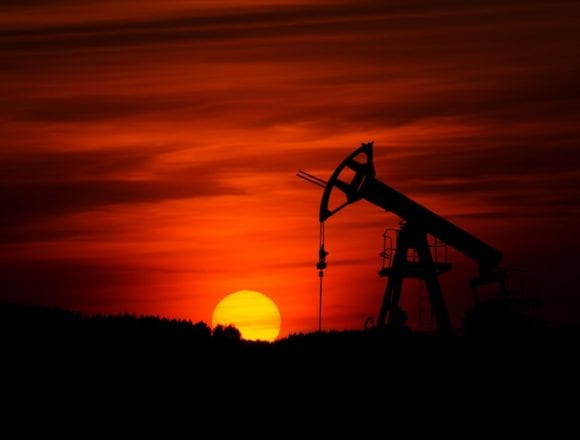 The Albanian Association of Energy estimates that the country has high reserves of oil up to 400 million tons, although there is a need for further investments for research and development. According to AAE, Albania is one of the richest countries with oil in Europe.

How the Coronavirus Is Hurting Tourism Businesses in Albania?

The novel coronavirus outbreak has grounded the Albanian hospitality and travel industry and the country could see a considerable...