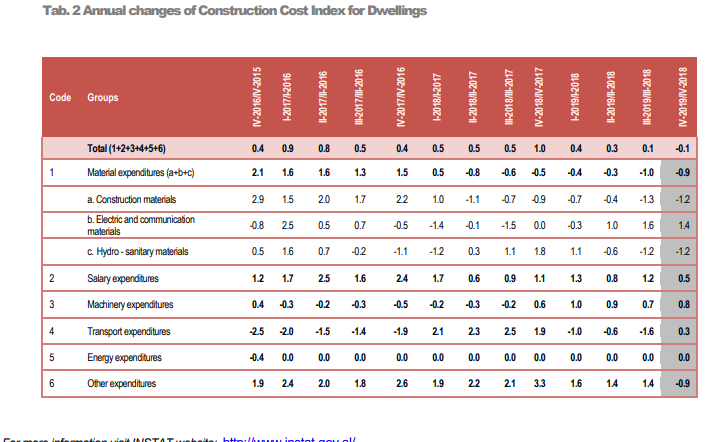 The decline in the house construction index was not reflected in the housing market. According to monitor magazine, the housing prices growth, within the ring road area, varied between 10 and 30 percent in 2019. Hence the change in price per square meter varies from Euro 100 to Euro 600.
According to stakeholders, the real estate price hike could be related to new taxes and money laundering. Worldwide, the abuse of the real estate sector has long been described as one of the oldest known ways to launder ill-gotten gains.

featured, real estate Albania
Previous PostHow to Get Albanian Residence Permit through Real Estate PurchaseNext PostReal Estate Prices Up by 13.8% in Second Half of 2019