Cape of Rodon is a strip of land bordered by the Adriatic Sea in the east and the Lalezi bay in the south. It is the biggest cape in Albania and a “kept-secret” place – until the past years when a group of young people built a social camp (but the beach is public for use) and they named it “Atlantid beach”. The cape is untouched by the human hand and is situated in a rocky ground and clay hills which surround the entire terrain of it. 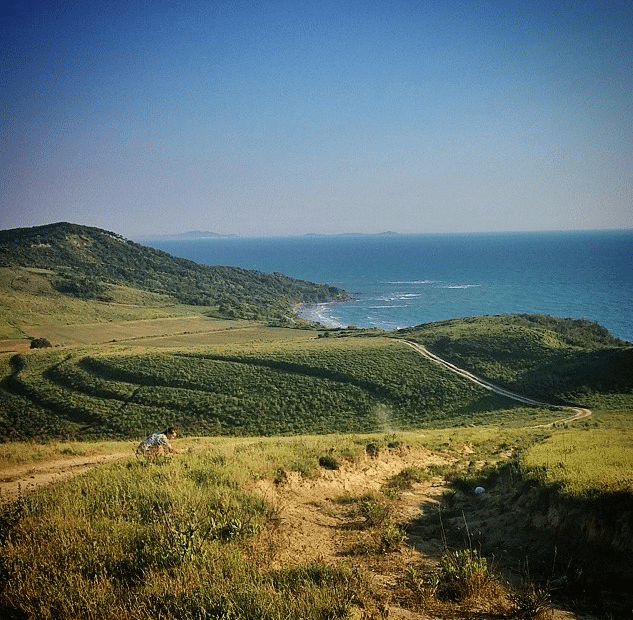 The cape shelters an old castle which is known as “Scanderbeg’s castle”. According to the historians, the Skanderbeg’s Castle it is believed to be built by Scanderbeg in the mid-14th century and after his death the castle was administered by the Holy See of Vatican, in 1500. The castle was surrounded by four catholic monasteries, characterized by a Roman-Gothic architecture. 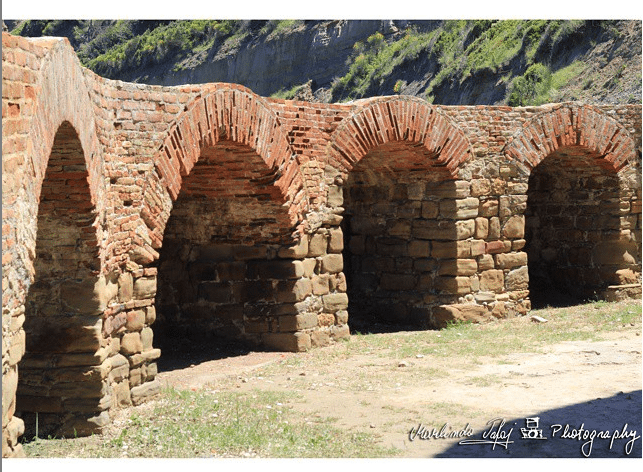 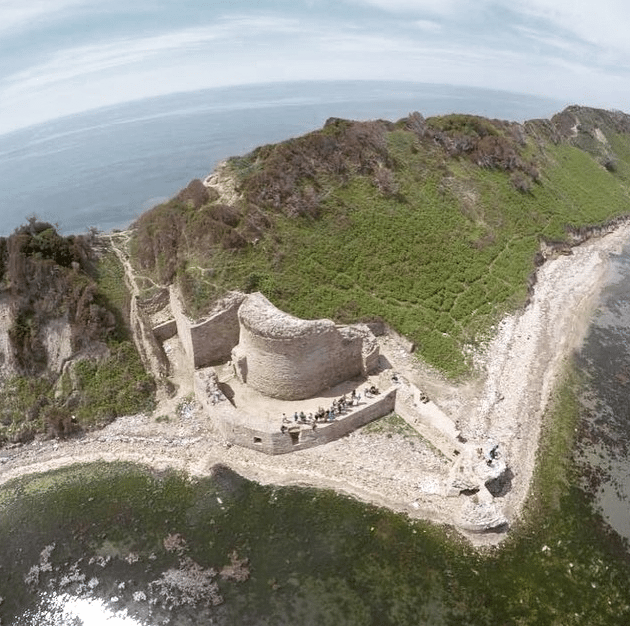 Tourism in this area has been developing in slow steps in the past years and the Cape of Rodon has been one of backpackers’ preferable destination since it is a virgin and not-much visited beach. The seaside is full of small bays comprised by rocks that characterize Cape of Rodoni’s coastline. Divers discover a new underwater world into the waters of Adriatic sea in Cape of Rodon. As mentioned above, a group of young people have voluntarily established “Atlantid beach”- a modest beach bar and a number of small private tents. 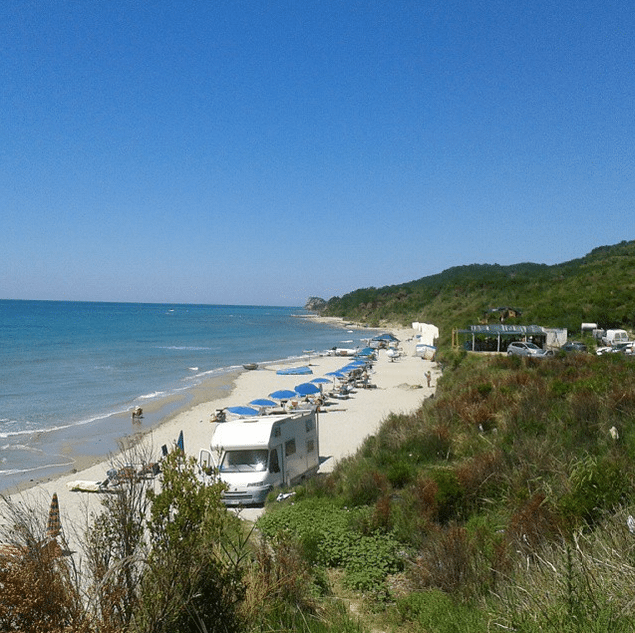 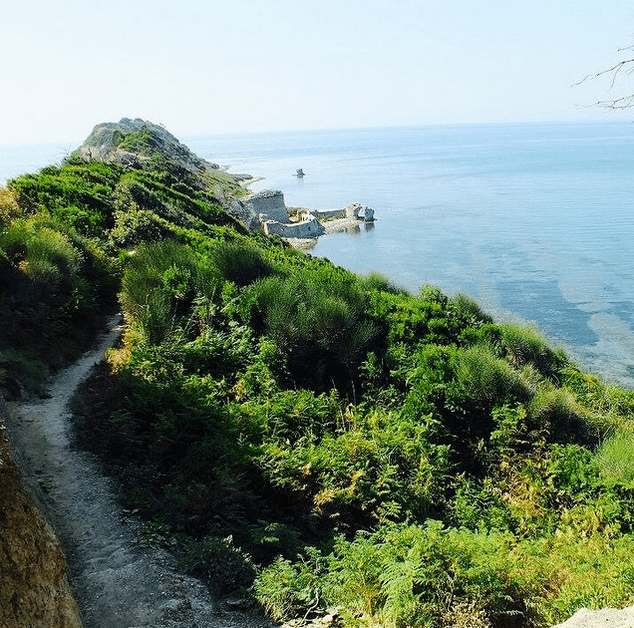 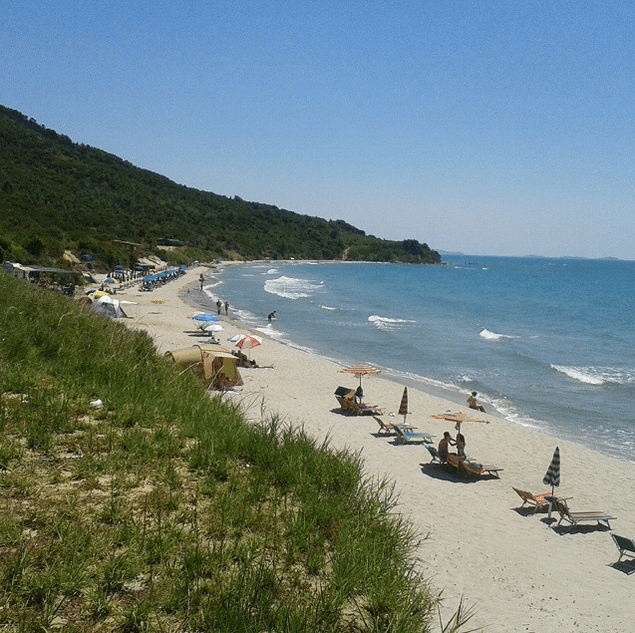 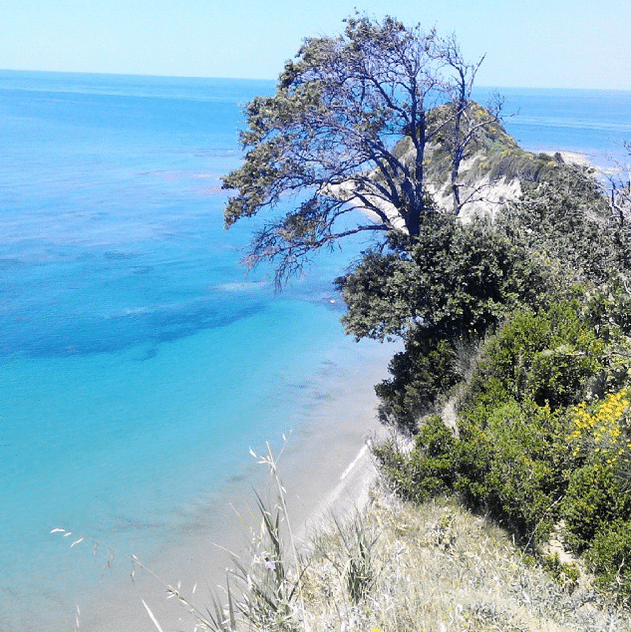 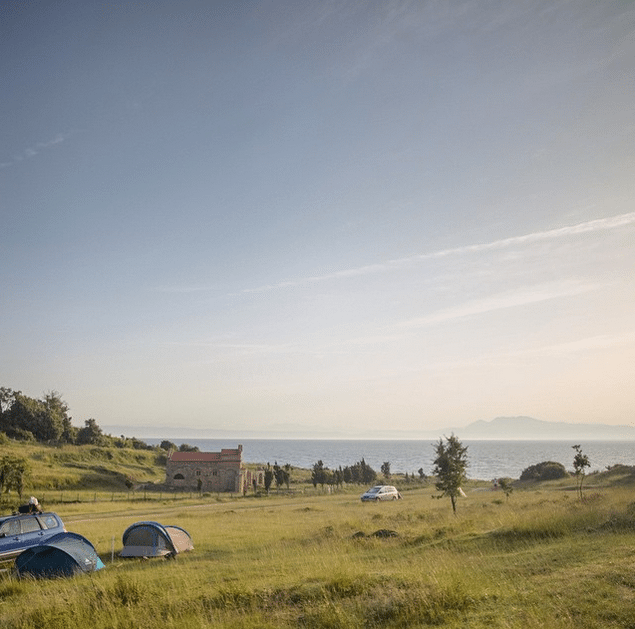 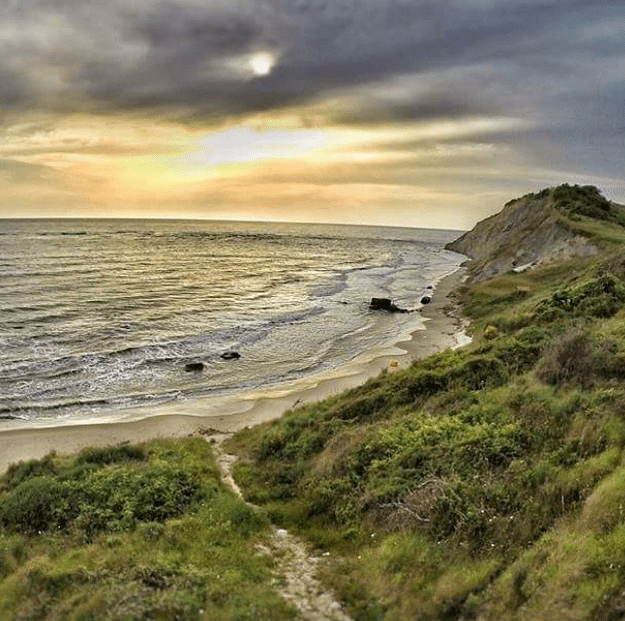 backpacker Albania, Cape of Rodon, featured, Tourism in Albania
Previous PostBenefits of an investor, according to new tourism lawNext PostNew regulation for the classification of touristic subjects