Weather.com website has listed the public beach of Durres coastal city as one of the most crowded beaches in the world.
“The Beach of Durres is the biggest and among the most visited public beaches in Albania, serving as the main summer and weekend destination for the residents of the cities of Tirana and Durres. While it can get terribly crowded during the peak season, there are interesting sights to see nearby, such as the Amphitheatre of Durres, which was built on the hillside inside the city walls in the early 2nd century AD, according to Lonely Planet.”

The beach of Durres gets thousands of visitors during the summer season from different nationalities, mostly Albanians, Kosovans, Montenegrins, and Macedonians. The Port of Durres is the most important port in Albania, only 300 km distant from the Italian Port of Bari. 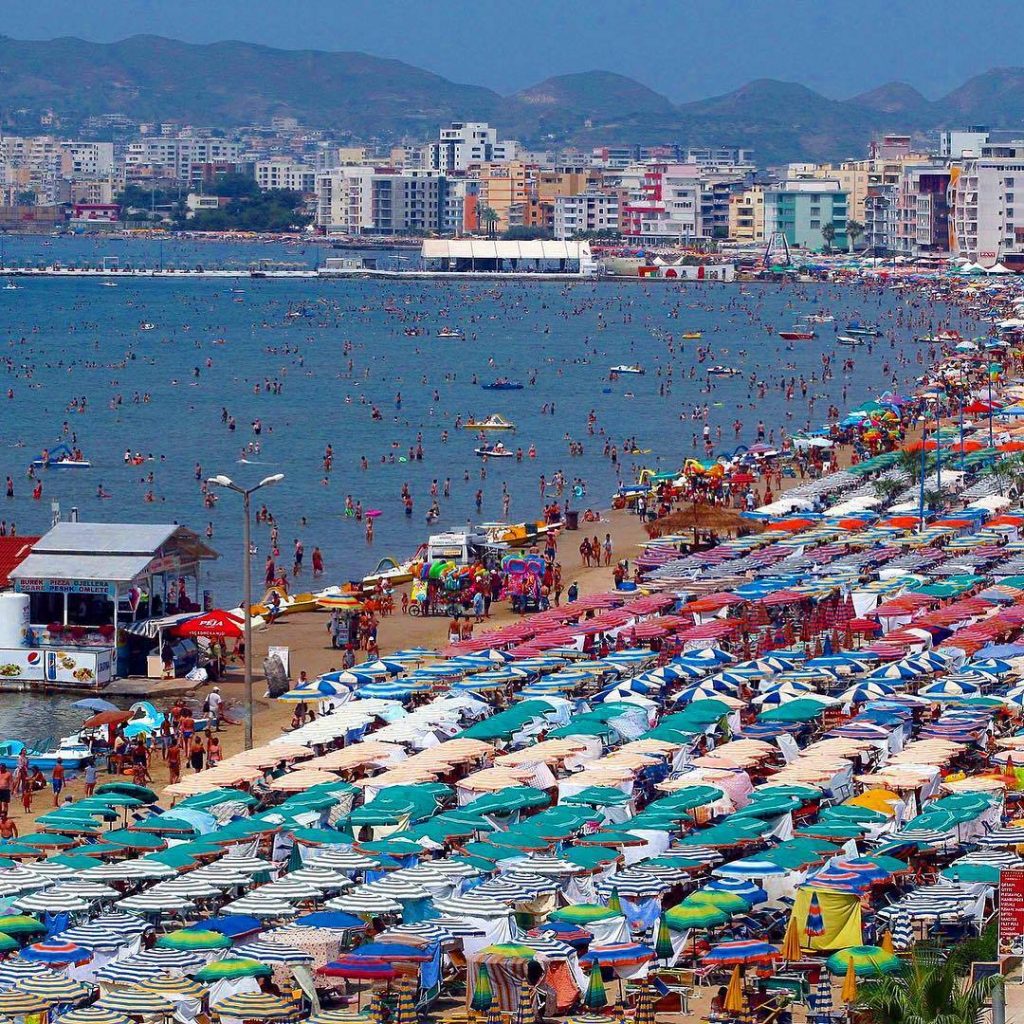 The list of the most crowded beaches in the world is headed by the Chinese beach of Dameisha Bathing Beach in Shenzhen and one of the most known and frequented beaches in Brazil, Ipanema Beach in Rio de Janeiro.

Durresi beach has been the destination of most Albanians since the communist era when Albania lacked proper coastal infrastructure. A few people had the opportunity to rent a summer cabin in the pine forest and spend about 15 days at the beach. However, the love of Albanians for the beach of the largest coastal city didn’t change even though political regimes did. Investments in modern hotels and infrastructure were made at the expense of the pine forest. The construction of the Nation’s Road (Udha e Kombit) was a key factor that brought more tourists from Kosovo. It’s common in Pristina hotels to find descriptions like ‘Just two hours away from the sea’.

During the last years, Albanian and international tour agencies have introduced all-inclusive packages to potential tourism markets in countries like Poland, Ukraine, Russia, Sweden, and many other European countries. Therefore, most of the hotels and resorts at the cost of the Adriatic are fully booked since spring. 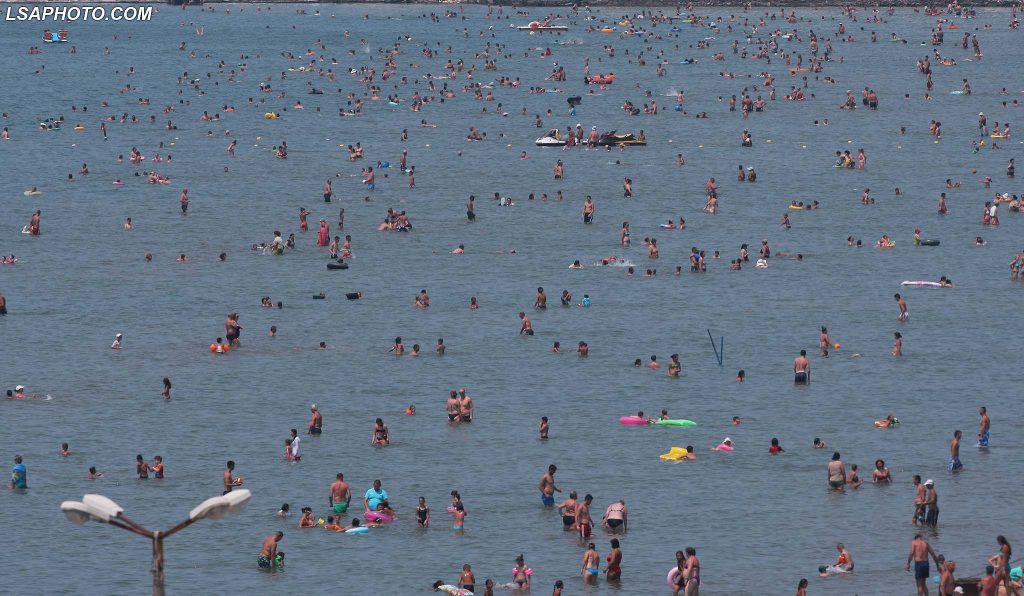 The Venetian tower that was built by Eastern Roman Emperor Anastasius, who made Durres one of the most fortified cities in the coast of the Adriatic Sea. The castle suffered damage by an earthquake in 1273.

The Amphitheatre of Durres is one of the most important monuments of cultural heritage in Albania. It was discovered in April 1966. Previously during the 16th century, Historian and Priest Marin Barleti wrote that a great arena, a work of major mastery was found in Durres. Currently, it is on the tentative list for being inscribed as a UNESCO World Heritage Site. It is the largest amphitheater in Albania and in the Balkans, and it has great functional and architectural values. It is located in the central part of the city and has an elliptical diameter of 136 meters and a capacity of about 20,000 spectators. 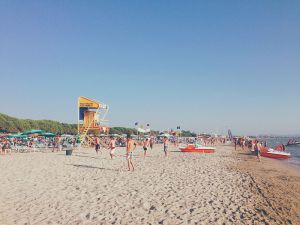