Large-scale murals are set to be a new attraction in the Albanian capital. A group of Albanian and foreign artists recently completed 13 murals in different areas of Tirana in the frame of MurAl Fest 2018. The festival took place in Tirana between May 26 and June 3rd. It aimed to bring together 13 renowned artists that expressed their art in the walls of residential buildings built during the communist regime. (See below for images) The festival was organized by 167/B Street Association in cooperation with the Municipality of Tirana and it was supported by the Italian Culture Institute and the Embassy of France in Albania. Most of the murals are found in the former Block area and its surroundings but also in forgotten parts of the capital city. The festival added a new attraction to the Albanian capital and you can use this map to find the right location of the 13 murals. 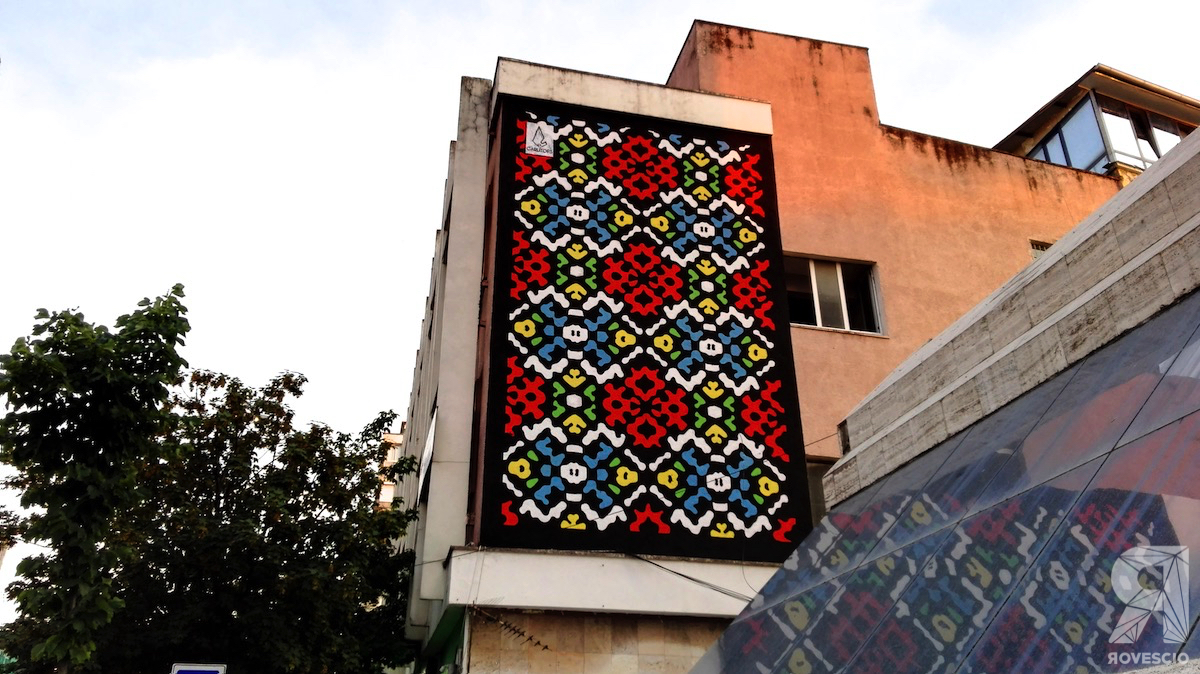 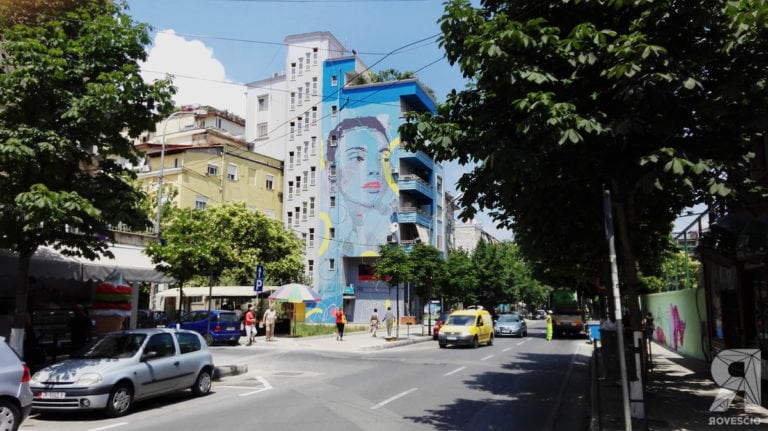 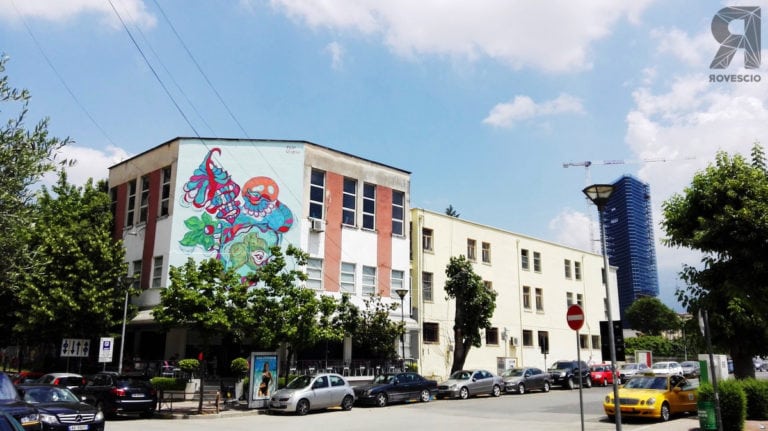 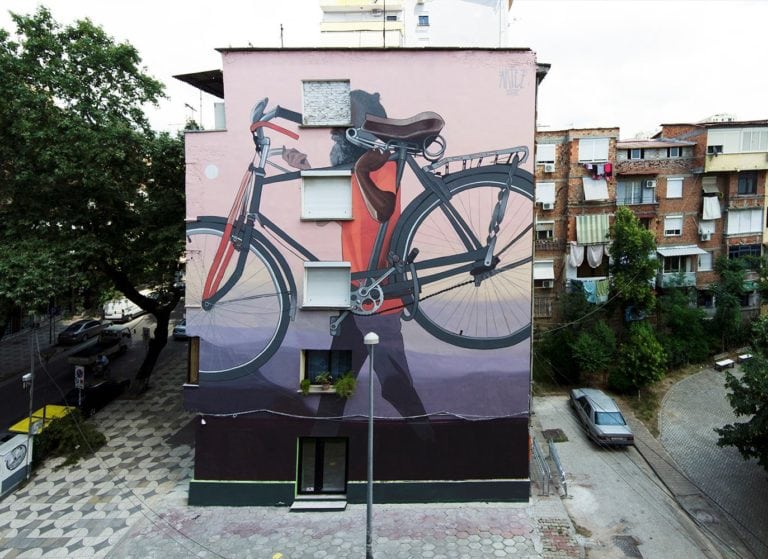 Artez: Do Not Judge 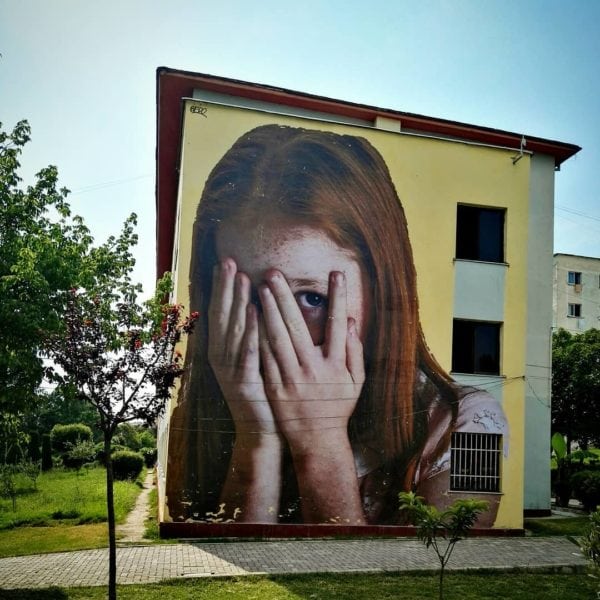 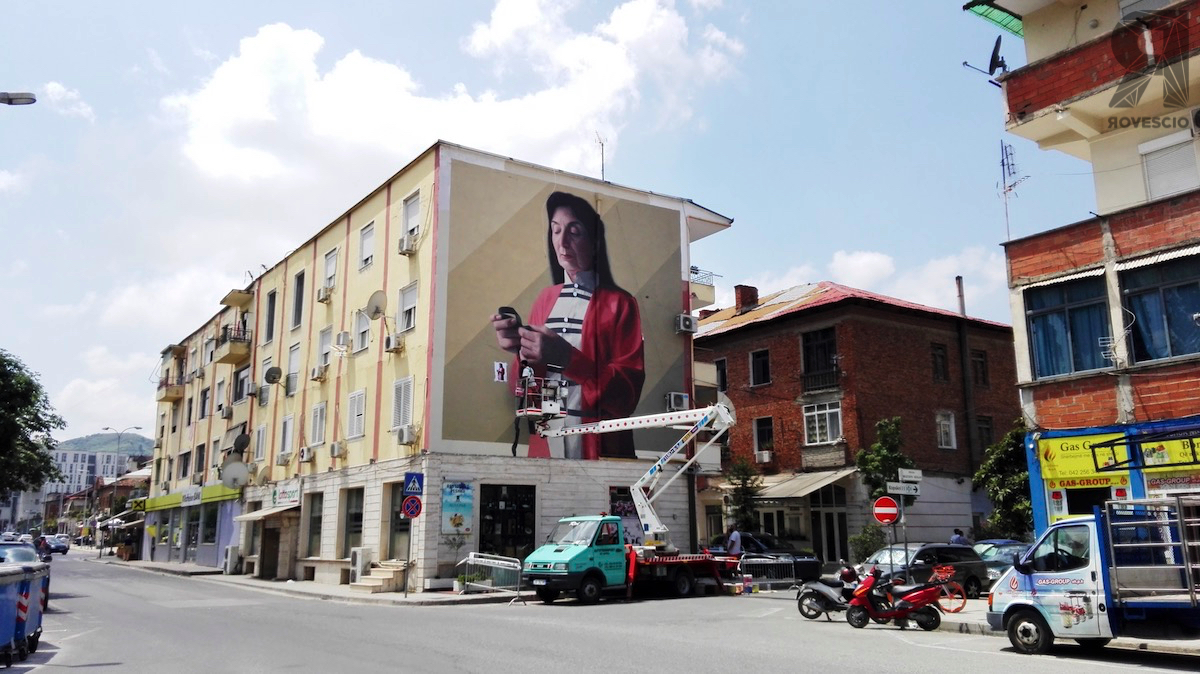 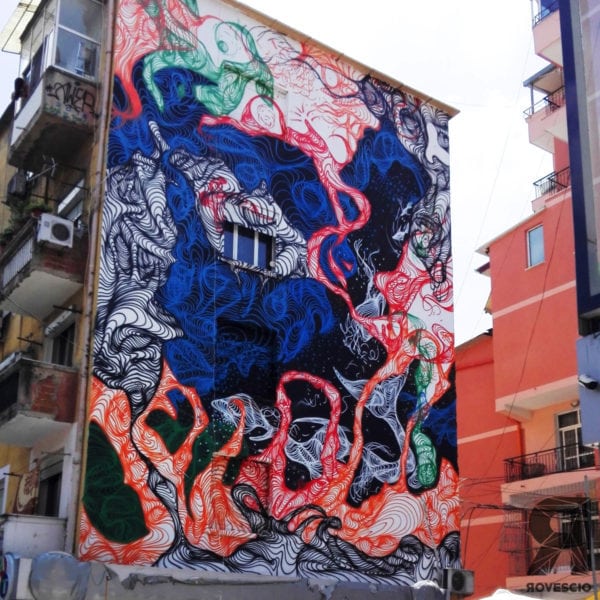 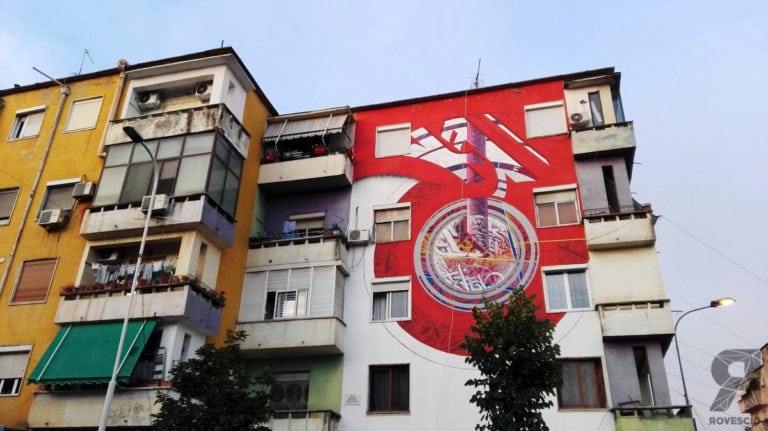 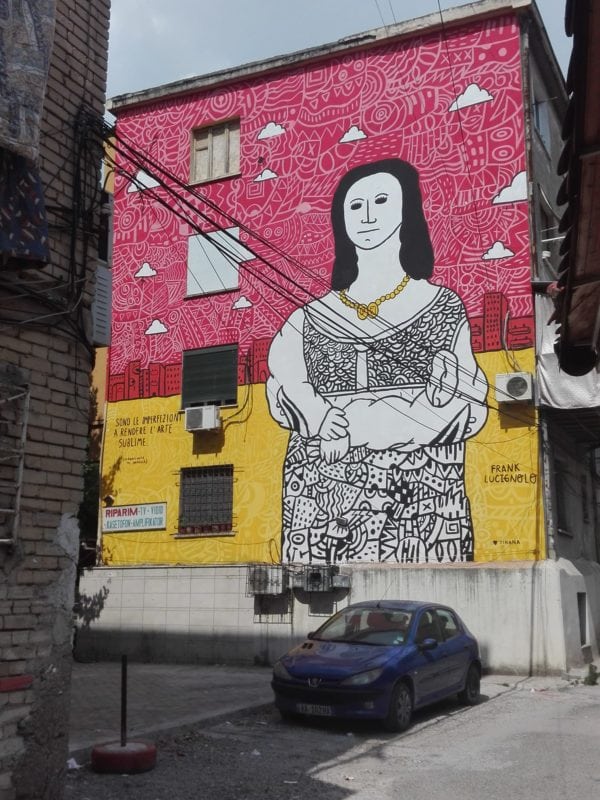 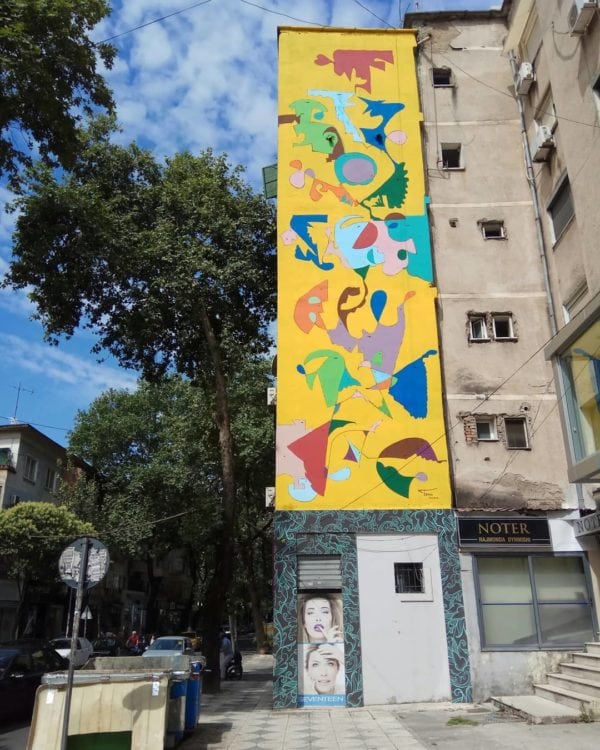 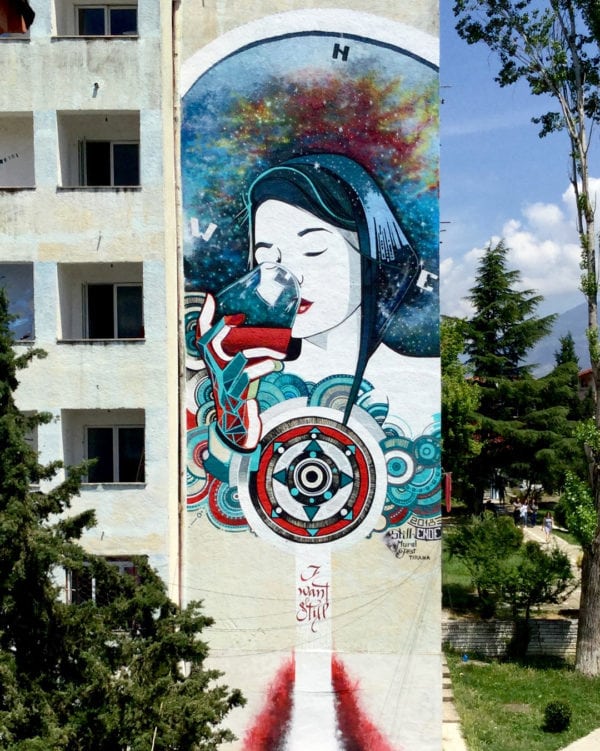