AlbanianSkills competition concluded the first event on May 16th, took place in Tirana capital. In the framework of promoting skilled Albanian young adults, the competition was divided into three phases for three different professions: web development, photography and graphic design.

The competitors were students and professionals in the fields mentioned above. They were given several tasks to complete for less than 2 hours and a professional jury revised their works. 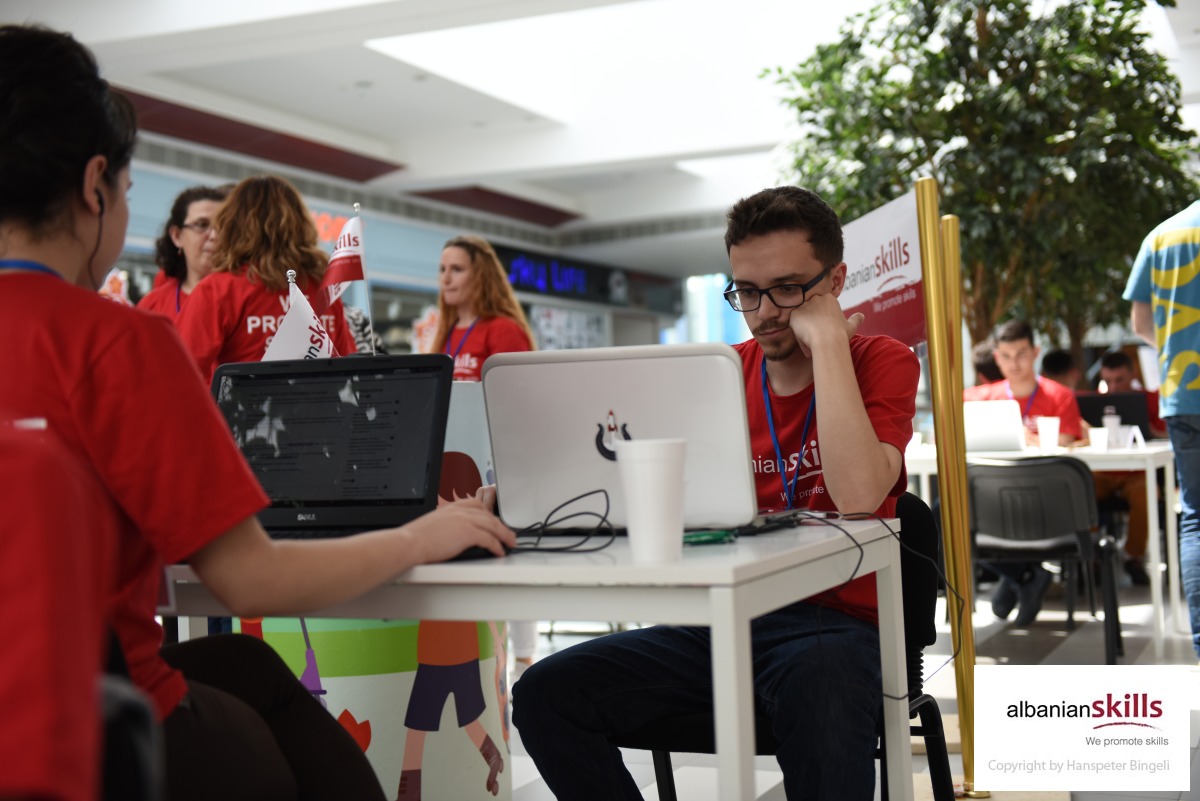 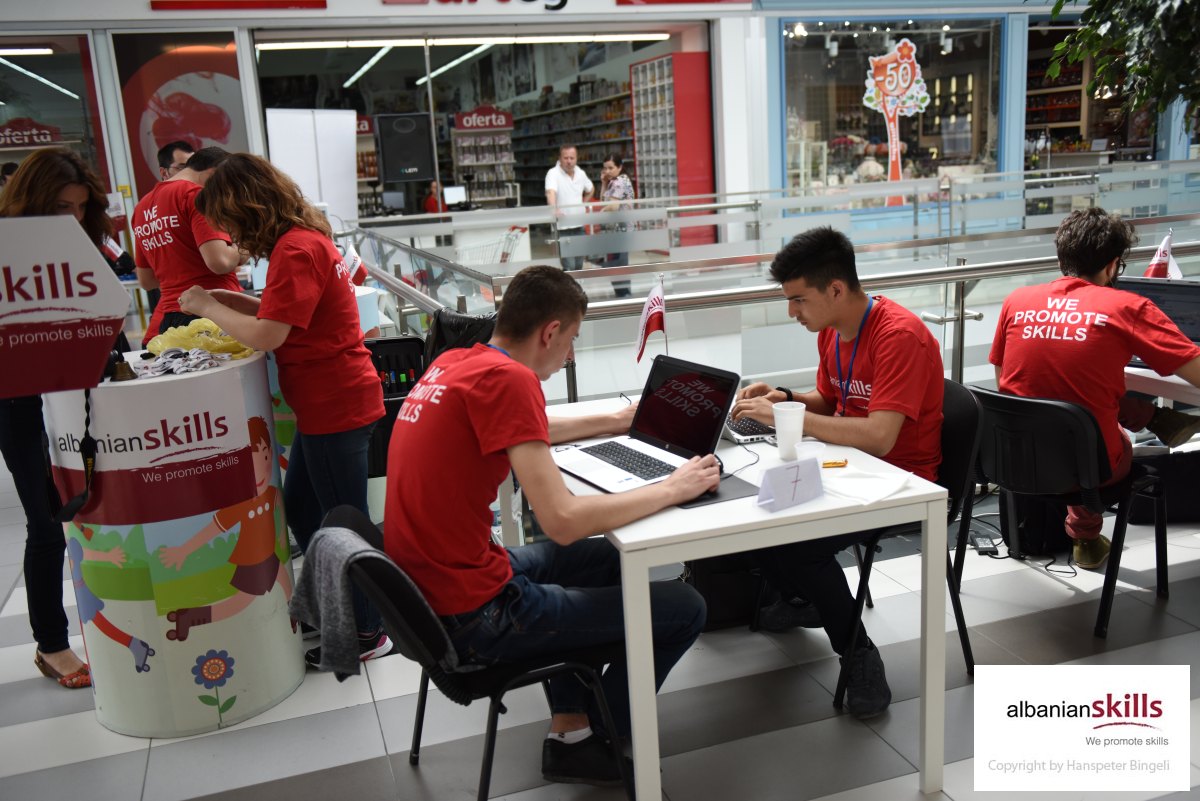 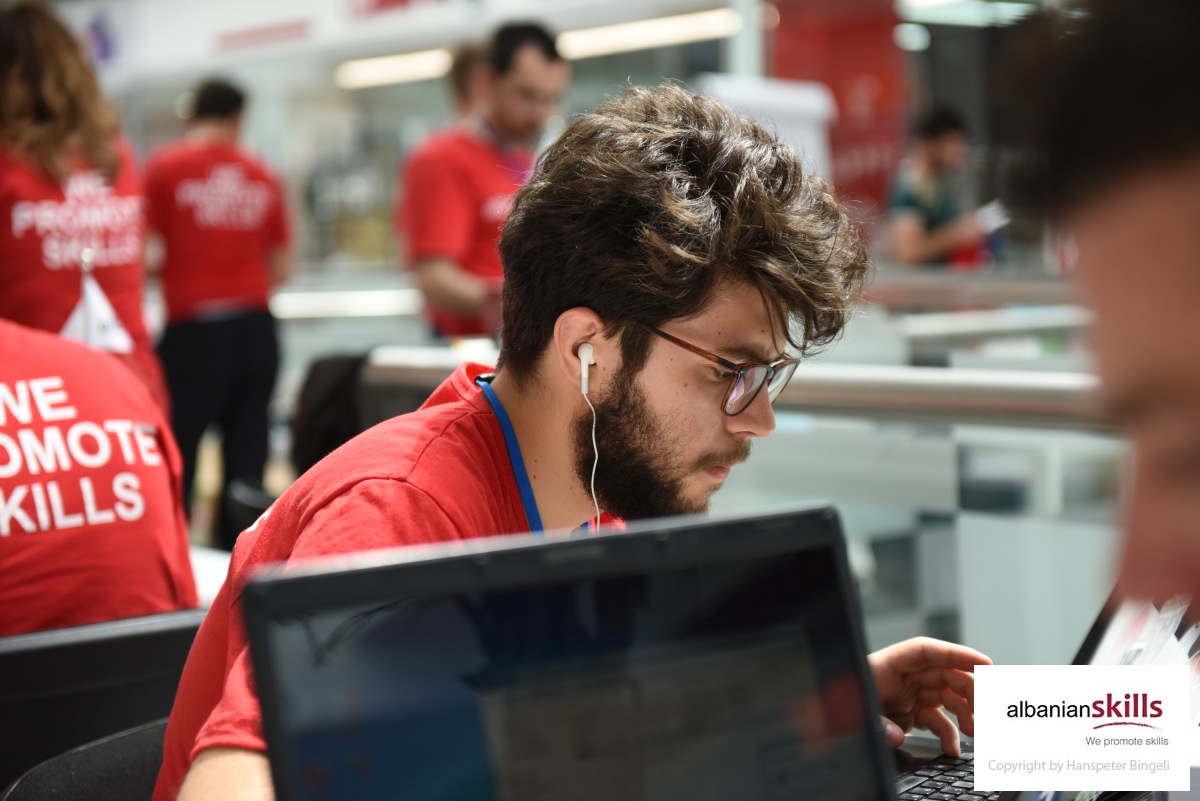 AlbanianSkills is a voluntary based project that aims to expand the professions that young adults may apply to show their skills in the next year and to transform into a hub of young professionals. The aim of this initiative is to promote the skilled youngsters in Albania and to connect them with companies that may be interested in the capabilities and skills they show at the competition.

The initiators of this annual to-be event were Ana Zacharian from Albania and Stephan Leiser from Switzerland, both professional advisors and experts in vocational education and programs in Albania and Switzerland.

Additional information about the competitors and the winners: