American travel website The Points Guy, one of the top influencers for travelers according to Forbes list with more than four million monthly readers, published the list of the top 15 beaches of Europe for 2018. The article says that The Points Guy scoured Europe’s shored to find some of the best spots for every beachcomber in 2018. The list was created based on new airline routes, hotels, and cultural happenings. The reason why Ksamil is part of the list is the new airline Air Albania that is expected to begin flying European routes this year.
“You may not have heard of the Albanian Riviera, but it’s just as gorgeous as the Italian or the French Rivieras, except far more budget-friendly. The Ksamil Islands are a charming collection of uninhabited islets just a short boat ride away from the Ksamil Peninsula. You can even swim between some of the islands in the shallow blue waters. Plus, telling your friends you’re vacationing in the Albanian Riviera sounds very glamorous, and adventurous, too,” the article says.
Besides Ksamil, the list of 15 top European beaches for 2018 by The Points Guy includes: 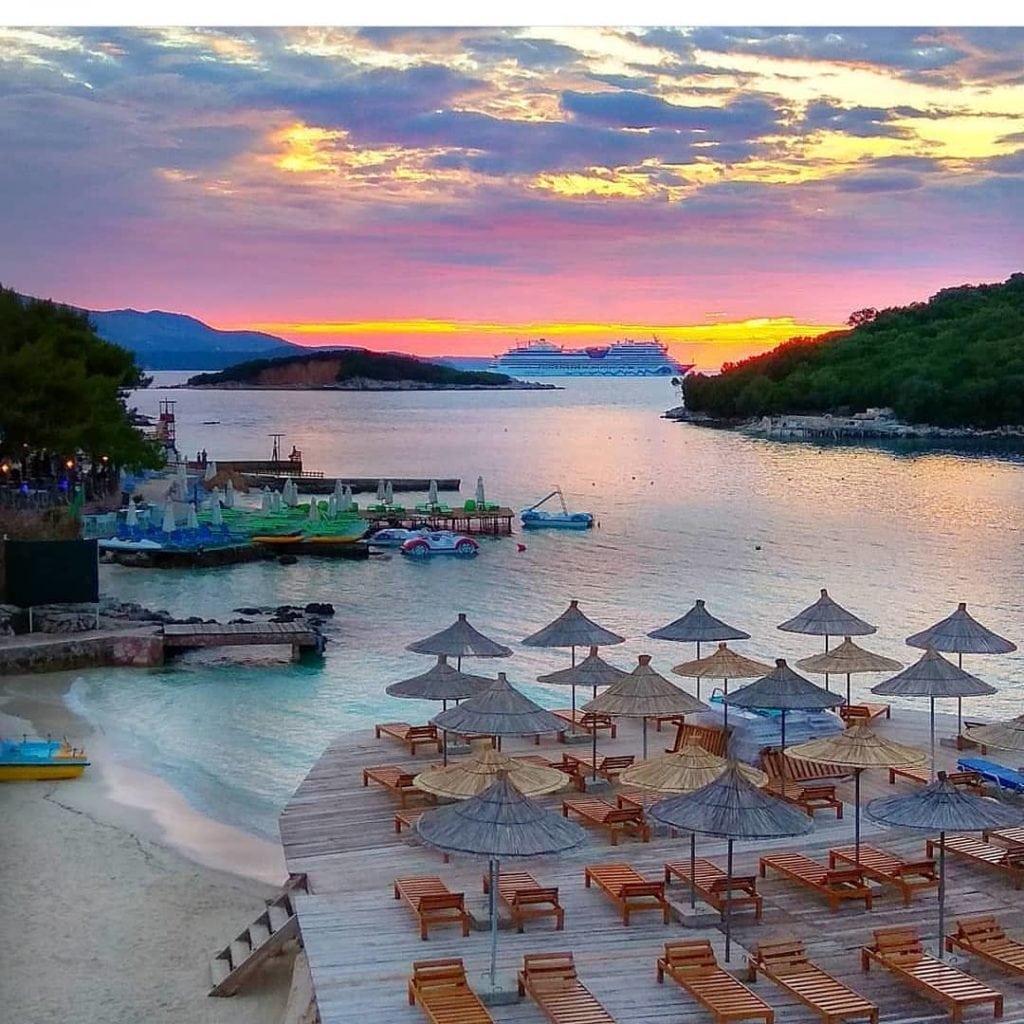