This is not an original article of invest-in-albania.org. It is a small part of Edith Durham’s book about Albania “HIGH ALBANIA” in the first chapter named “The land of the living past”.

THE great river of life flows not evenly for all peoples. In places it crawls sluggishly through dull flats, and the monuments of a dim past moulder upon the banks that it has no force to overflow; in others it dashes forward torrentially, carving new beds, sweeping away old landmarks; or it breaks into backwaters apart from the main stream, and sags to and fro, choked with the flotsam and jetsam of all the ages.

Such backwaters of life exist in many corners of Europe–but most of all in the Near East. For folk in such lands time has almost stood still. The wanderer from the West stands awestruck amongst them, filled with vague memories of the cradle of his race, saying, “This did I do some thousands of years ago; thus did I lie in wait for mine enemy; so thought I and so acted I in the beginning of Time.” High Albania is one of these corners. I say High Albania advisedly, for the conditions that prevail in it are very different from those in South Albania, and it is with the wildest parts of High Albania alone that this book deals. 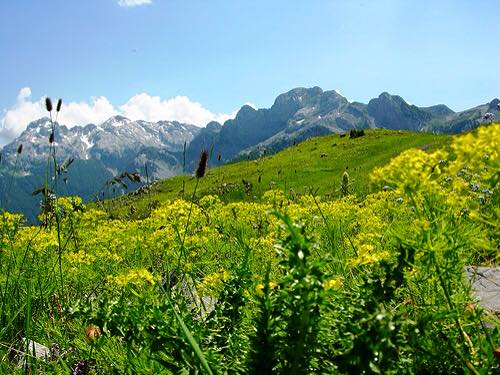 The history of Albania, a complicated tale of extreme interest, remains to be written–strange that it should be so. The claims of Greek, Bulgar, and Serb in the Balkan Peninsula are well known; so are the desires of Austria, Russia, and Italy. But it has been the fashion always to ignore the rights and claims of the oldest inhabitant of the land, the Albanian, and every plan for the reformation or reconstruction of the Near East that has done so has failed. “Constantinople,” says the Albanian, “is the key of the Near East, and Albania is the key of Constantinople.”

The history of every people is a great epic, the writing of which is beyond me. The following brief sketch shows only the passing of the peoples that have swayed the fortunes of North Albania, but never yet subdued its stubborn individuality. Illyrian Period (from about 700 B.C. to 230 B.C.). –A fierce tribal people, known as Illyrians, are recorded as dwelling in the lands now known as Montenegro, High Albania, the Herzegovina, and Bosnia. About 300 B.C. they were invaded by the Celts, who have probably left a deep mark on the people of to-day by the infusion of Celtic blood. 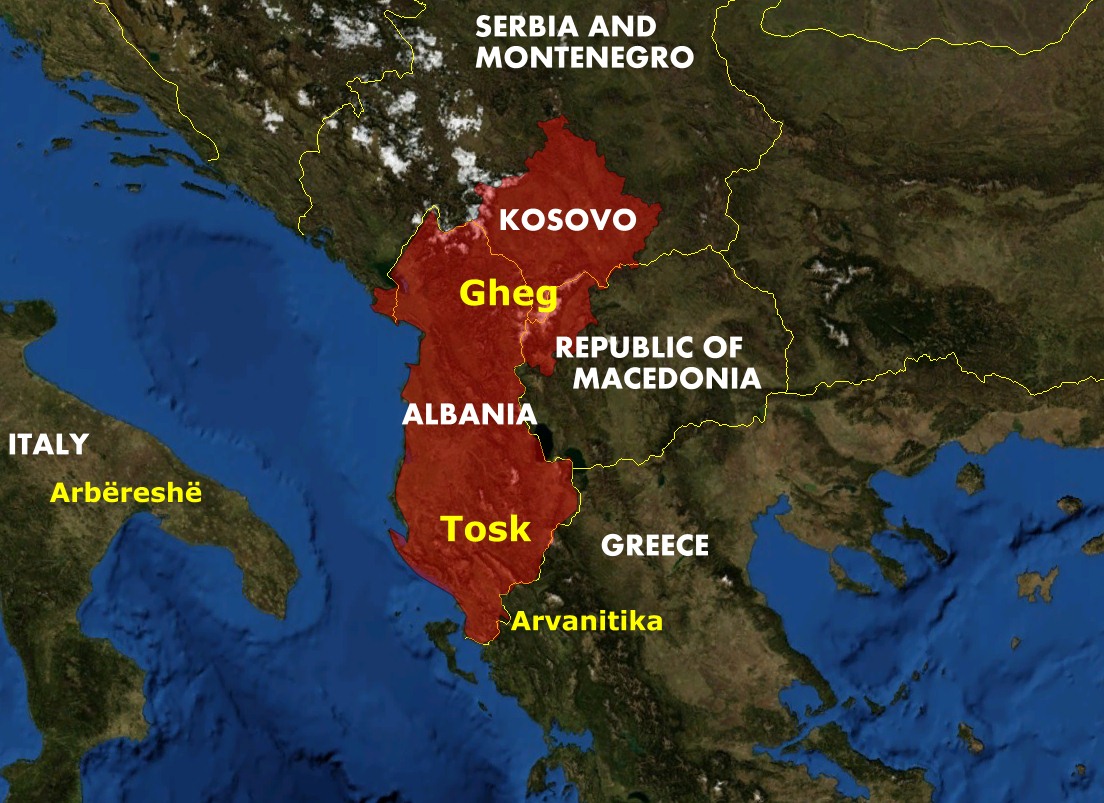 Roman Period. –Fierce fighters and inveterate pirates, the Illyrians brought down upon themselves a Roman punitive expedition in 230 B.C., and, after a long struggle, Illyria became a Roman province. Gentius, last king of Illyria, was defeated and captured at Scodra in 169 B.C. The land must have been thickly populated, for the Romans were long in subduing it. Thousands of prehistoric graves exist in vast cemeteries throughout Bosnia and the Herzegovina–similar ones are found in Servia, Montenegro, and High Albania. They yield many bronze and iron objects of the highest interest, for the patterns are still worn, or have been till recently, by the peasants of Bosnia, Servia, Albania, even of Bulgaria. The rayed ball or circle is not only a common pattern in silver, but is also a traditional tattoo pattern. 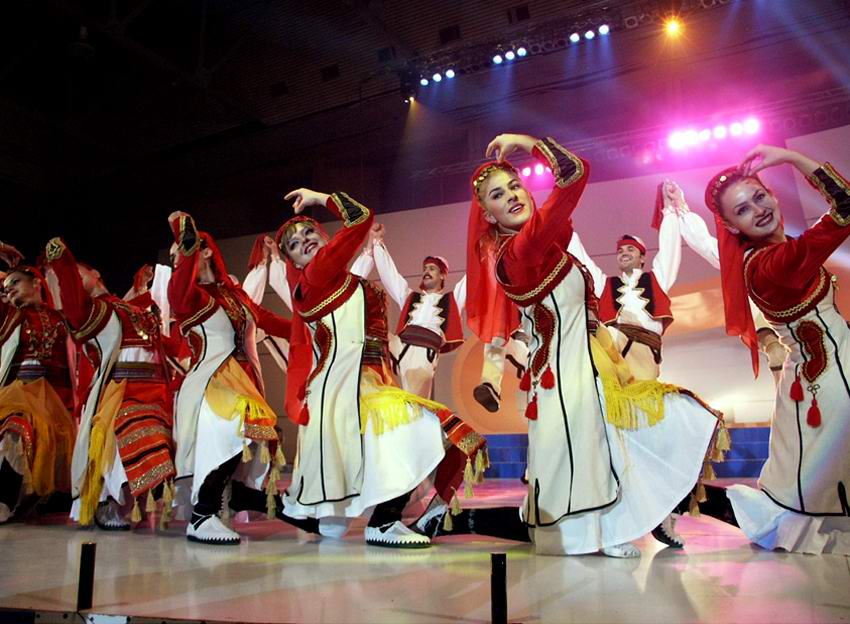 The book translated in Albanian 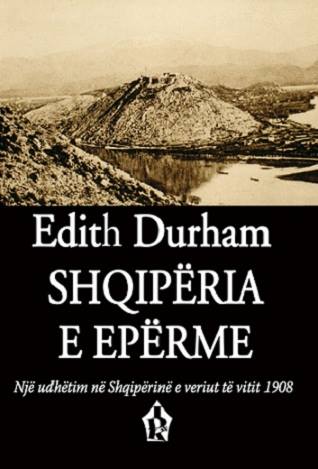 This is not an original article of invest-in-albania.org.  You may read the original one by clicking here.   “God has...