A magnitude 6.4 earthquake struck Albania in the dead of the night on Tuesday. The earthquake that jolted the country at 3:54 AM had the epicenter 10 km north of Durres city and it was felt all over the Balkans and in Italy. The quake caused power cuts in Tirana and Durres while people panicked and fled from their homes. At least 20 victims confirmed while over 40 survivors were rescued from rubble.  The victims were in Thumana and Durres, while a man died after jumping from a building in Kurbin. Search for survivors continues in the collapsed buildings.

Building damages were reported. Meanwhile, local media reports that hundreds of injured people are being treated at the Trauma Hospital in Tirana.
The tremor is the second strongest following the earthquake of September 21st, which was the most powerful in Albania for 30 years.
Photos: local media 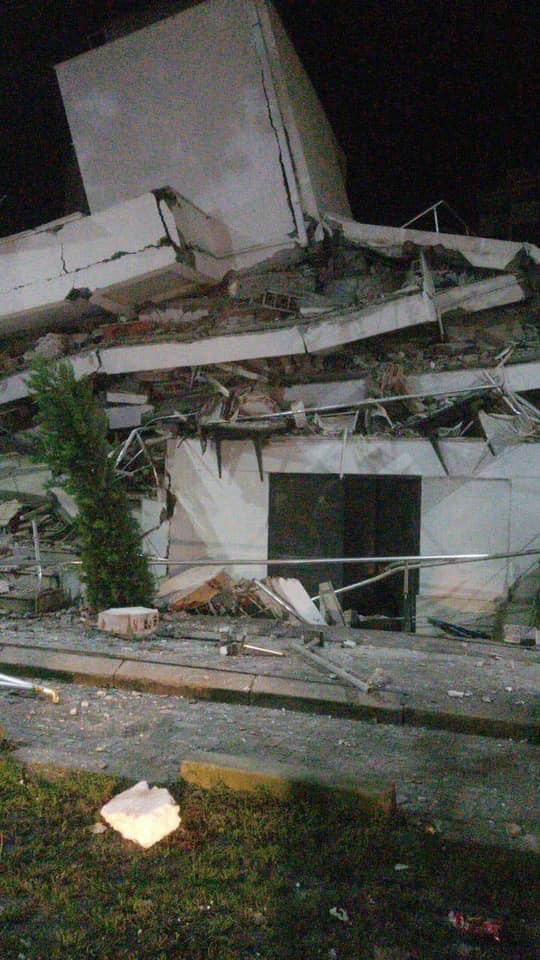 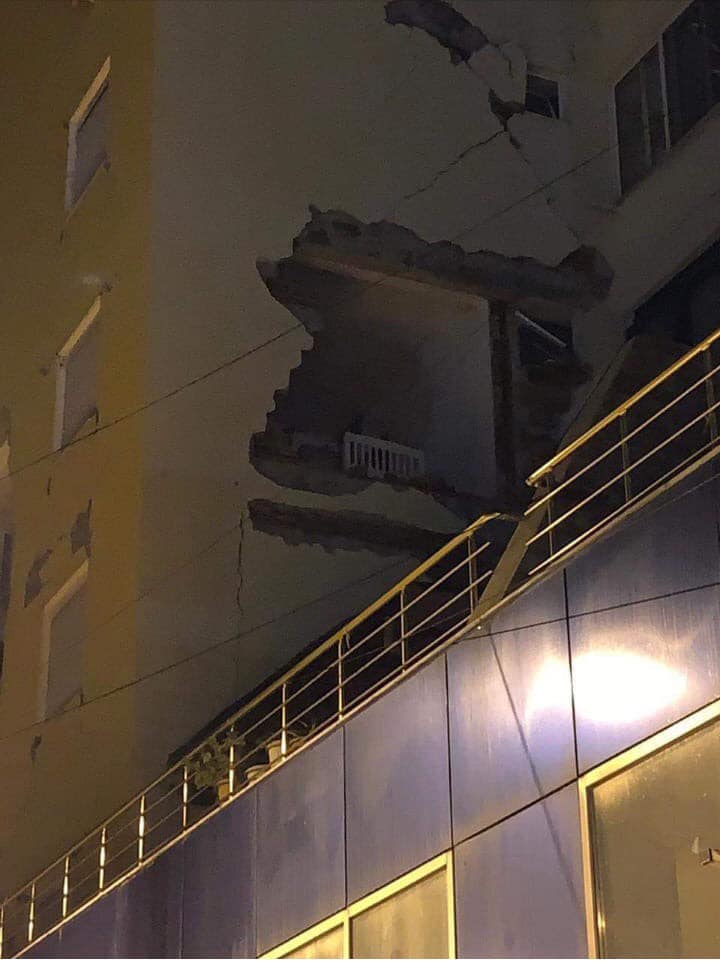