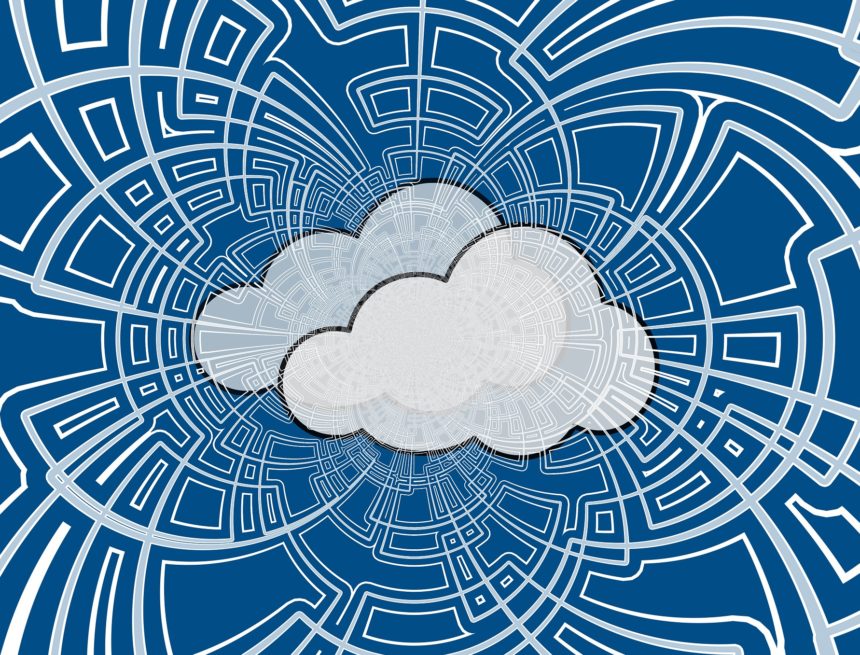 The outsourcing industry has turned into an essential tool that powers economic growth in many countries. Google, Facebook, WhatsApp, Slack, Skype, Opera, GitHub, Alibaba, have outsourced some of their functions at some point. GitHub and Alibaba are among those companies that in the beginning couldn’t afford in-house full-time developers and decided to outsource a few crucial functions.

The solution resulted successfully for those, and many other companies worldwide. At the same time, the outsourcing industry expanded. Nowadays, the biggest names in the sector are present in almost every region of the world. They provide employment to millions of people. 1.1 million people work only in the Indian BPO industry. In 2017, the global market size of outsourced services valued US$ 88.9 billion.

Here’s a list based on the 2018 Global Outsourcing 100 by IAOP. The companies listed below have demonstrated global excellence and received a five-starred evaluation based on their performance in the following five categories:

What can be noticed is that most of them are present in traditional markets such as India and Latin America, as well as in emerging markets like Eastern Europe and the Balkans. Two of them, Teleperformance and Colliers International have locations even in Albania, a potential market for BPOs.