The Albanian diaspora consists of the early Albanian communities all over the world, every person that was born in Albania and lives abroad, every individual of Albanian origin that was born in another country but has linguistic and cultural links with Albania.
The Albanian diaspora has a key role in the development of social, economic, and political issues in Albania. It can contribute to sectors such as investments and economic development, innovation and skills, education, youth engagement, culture, tourism, etc. 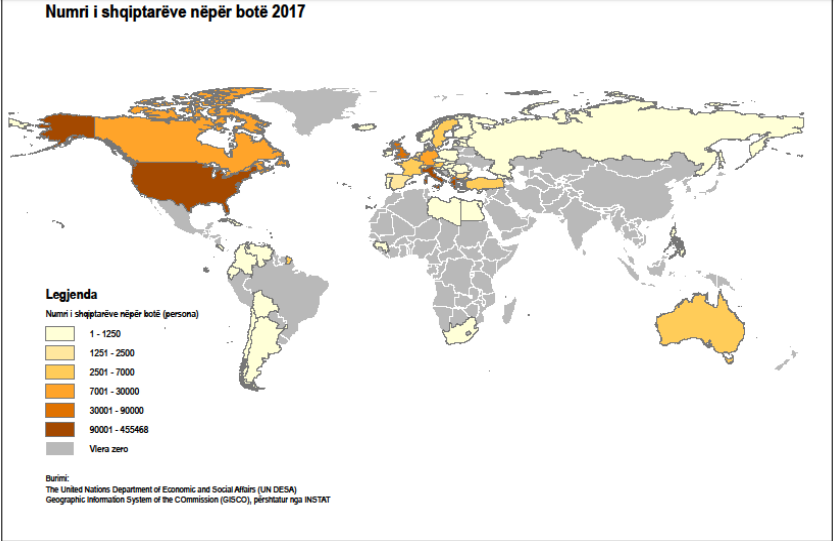 Albanians in the World in 2017, credit INSTAT

The Albanian Diaspora begins with the large-scale migration of Albanians away from Albania and the Albanian lands since the 13th century or earlier. These groups are known as Arberesh in Italy and Arvanitas in Greece (to not be confused with the Cham people and Chameria). The Arberesh in Italy continues to preserve their traditions and customs, while the Arvanitas, unfortunately, are assimilated. 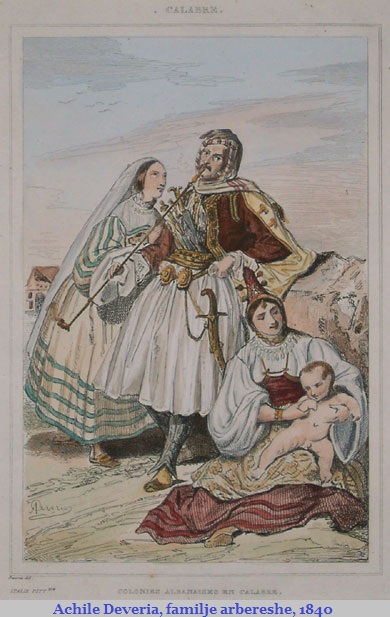 A strong wave of migration took place during the early 20 century with a large number of Albanians moving to the United States, Argentina, and Australia.

Fact
“The first recorded Albanian to settle in Australia was Naum Konxha who arrived in Brisbane in 1885 with his English wife and decided to stay permanently.” The Australian Government

Following the end of World War Second, migration stopped until 2 July 1990. Yet there were many that escaped by crossing the land or maritime boundaries during the Communist regime. 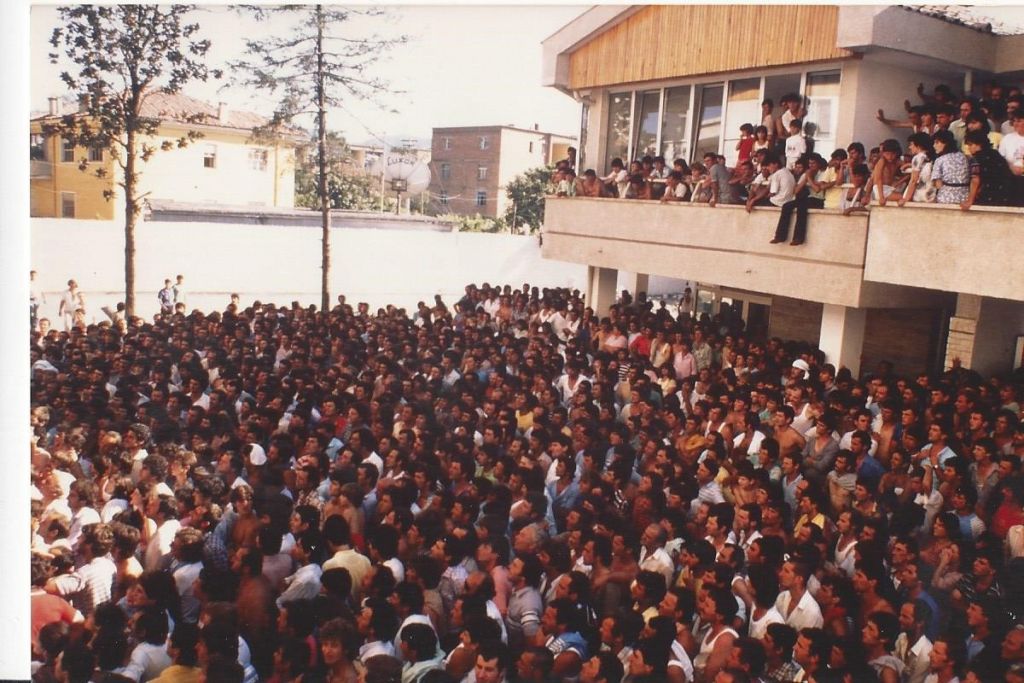 On 8 August 1991 Vlora cargo ship departed from the port of Durres with over 11,000 people on board to Bari in southern Italy. Photos by Luca Turi and Vittorio Arcieri depict the apocalyptic exodus. 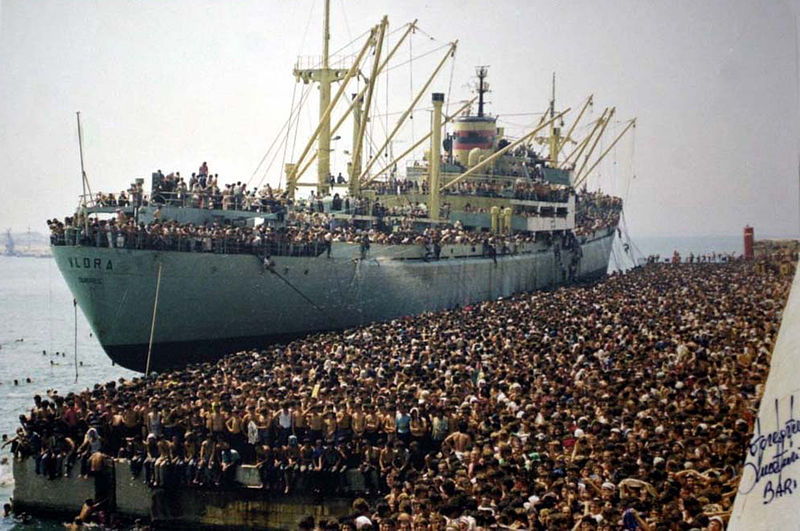 Albanians still continue to leave the country, even though in a moderate rate following the free-visa regime in 2010.