Airlines that Fly to Albania

Home Airlines that Fly to Albania 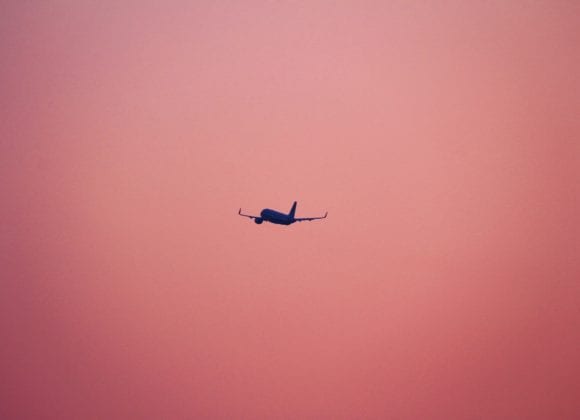 Important Note: For the latest changes impacting flight frequency, capacity, schedules, and the wider market due to COVID-19 check out the daily updates by Tirana International Airport or contact the respective airline

Unless you’re traveling by boat, the easiest and fastest way to reach Albania is by plane.
Currently, there is only one international airport in Albania that operates commercial and charter flights. Named after Mother Teresa, Tirana International Airport (TIA) is often referred to as Rinas Airport. The airport was built between 1955 and 1957. The first commercial airlines operating were Aeroflot, Jat, Malev, Tarom, and Interflug.

Albawings is currently the first Albanian airline that operates commercial and charter scheduled flights to Italian destinations and London Stansted. The company started its operation in 2016 with its Boeing 737-500 aircraft named Spirit of Tirana. The second aircraft was delivered to Tirana in December 2016 by the pilot and lead vocalist of Iron Maiden heavy metal band Bruce Dickinson.
The fleet of Albawings consists of three aircraft: two Boeing 737-400 and one Boeing 737-500

The new Albanian airline that was announced in early 2018  and its first route Tirana – Istanbul was operated by Lasgushi aircraft, an Airbus A319-100. On September 30th, 2019, Migjeni aircraft inaugurated Tirana – Bologna route.

Airlines currently operating at TIA-airport are:

Fly to Korfu, Greece
If you plan to stay only in the south of Albania on the Ionic Sea, then you could also fly to Korfu. From Korfu one can take the ferry to arrive at Saranda in just 30 minutes with the fast ferry. The slower ferry is cheaper but takes 1:20 hours instead.

Fly to Prishtina, Kosovo
There are bus rides from Prishtina to Tirana several times a day and take around 5 hours time.

Fly to Podgorica, Montenegro
Bus rides from Podgorica take only around 4 hours.

Fly to Skopje, Macedonia
The bus rides from Skopje to Tirana are twice a day, once early in the morning and once late at night. This ride is longer and takes around 8 hours.

Fly to Bari, Italy
There are daily ferries from Bari to Durres. The ferry takes around 8-9 hours. Durres itself is just 45 minutes from Tirana.