Tirana capital has a variety of tourism spots to visit, especially by foreign tourists that often see the city as a transit location to reach other tourism spots in Albania. Here are some of the tourism attractions you shouldn’t miss while in Tirana.

The National Gallery of Figurative Arts is the main site where renowned artists exhibit their works, mainly painting exhibitions. The gallery opened on January 11th in 1954 and since then it remains the most important national gallery of art in Albania. It has about 4100 artistic works from Albanian and foreign artists which date since the 13th century. 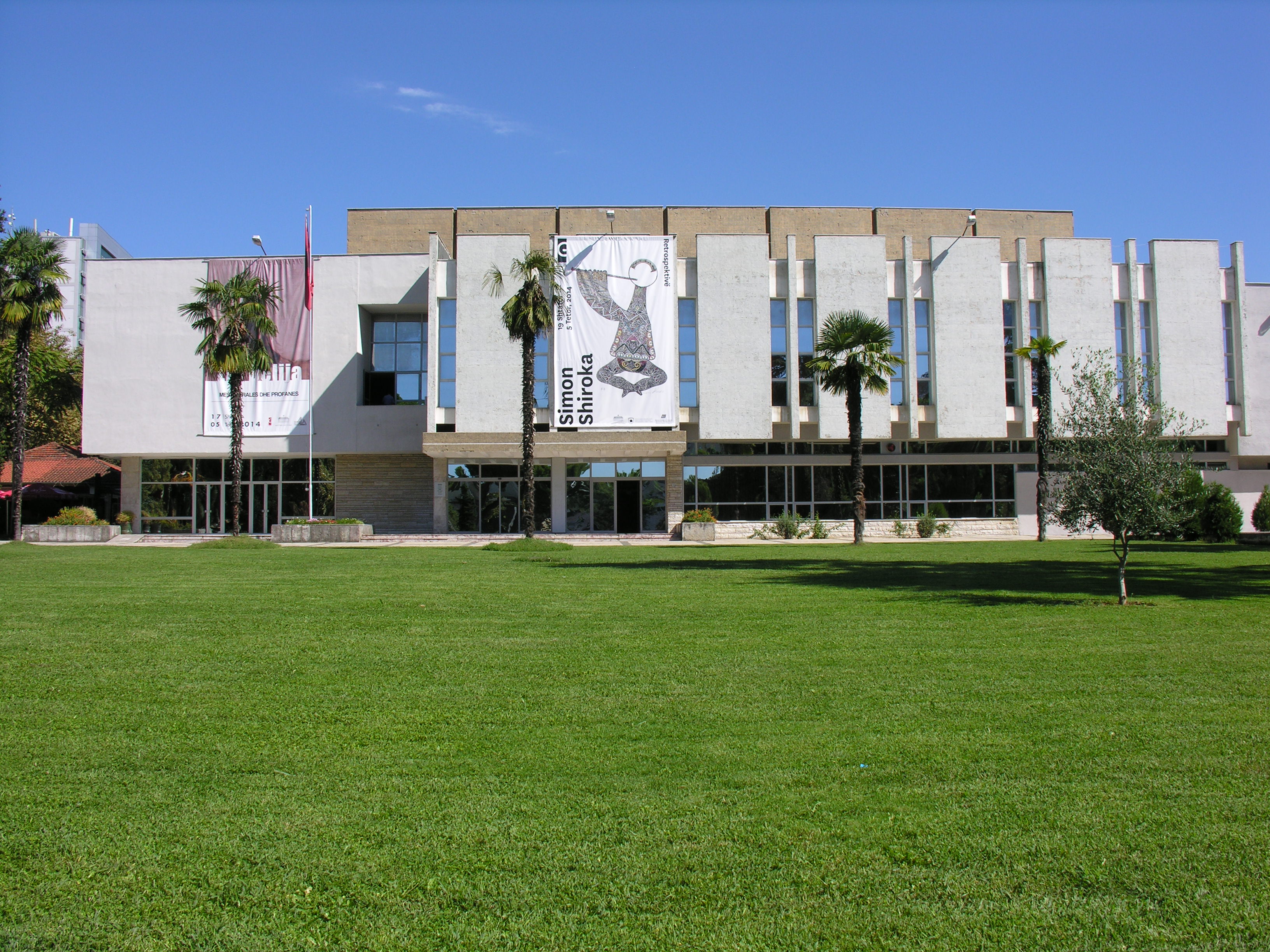 The National Historic Museum is a MUST Visit place. Situated in the middle of Tirana center, the museum is a collection of history, from the ancient times to this day. For those who want to know more about the history of Albania, the national museum has a lot to offer. From ancient scripts and objects, to the sword and the national hero Scanderbeg helmet, ect. 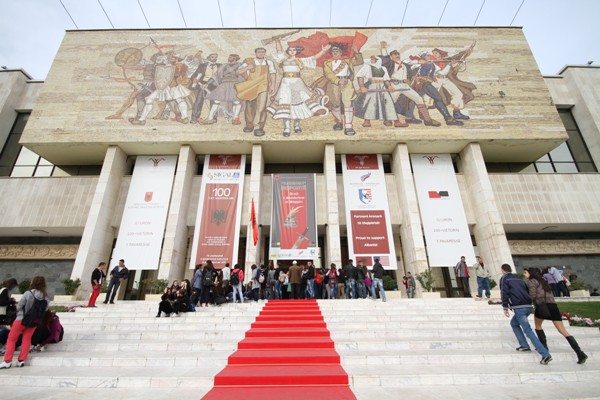 The Clock Tower is one of the oldest buildings in the city center and nowadays has become a tourism attraction. Tourists climb its 90 stairs to reach the roof balcony from where they can see an astonishing panorama of the entire city. The tower was built by Haxhi Et’hem Bej in 1822. The four walls pages on the roof are equipped with big clocks that show the real time. The clocks of the tower have their own history. On 1922 the building was reconstructed by increasing its altitude by 35 meters and was the highest building in Tirana until in 1970. During the reconstruction, the four clocks of it were replaced with new handmade German clocks which destroyed during the World War Two and were replaced with Roman numeral clocks, a gift from a catholic church in Shkodra city. Years later, the clocks were replaced with Chinese clocks, which remain until today in the walls of the Clock Tower.  The tower has an original Venetian bell that rings each hour. 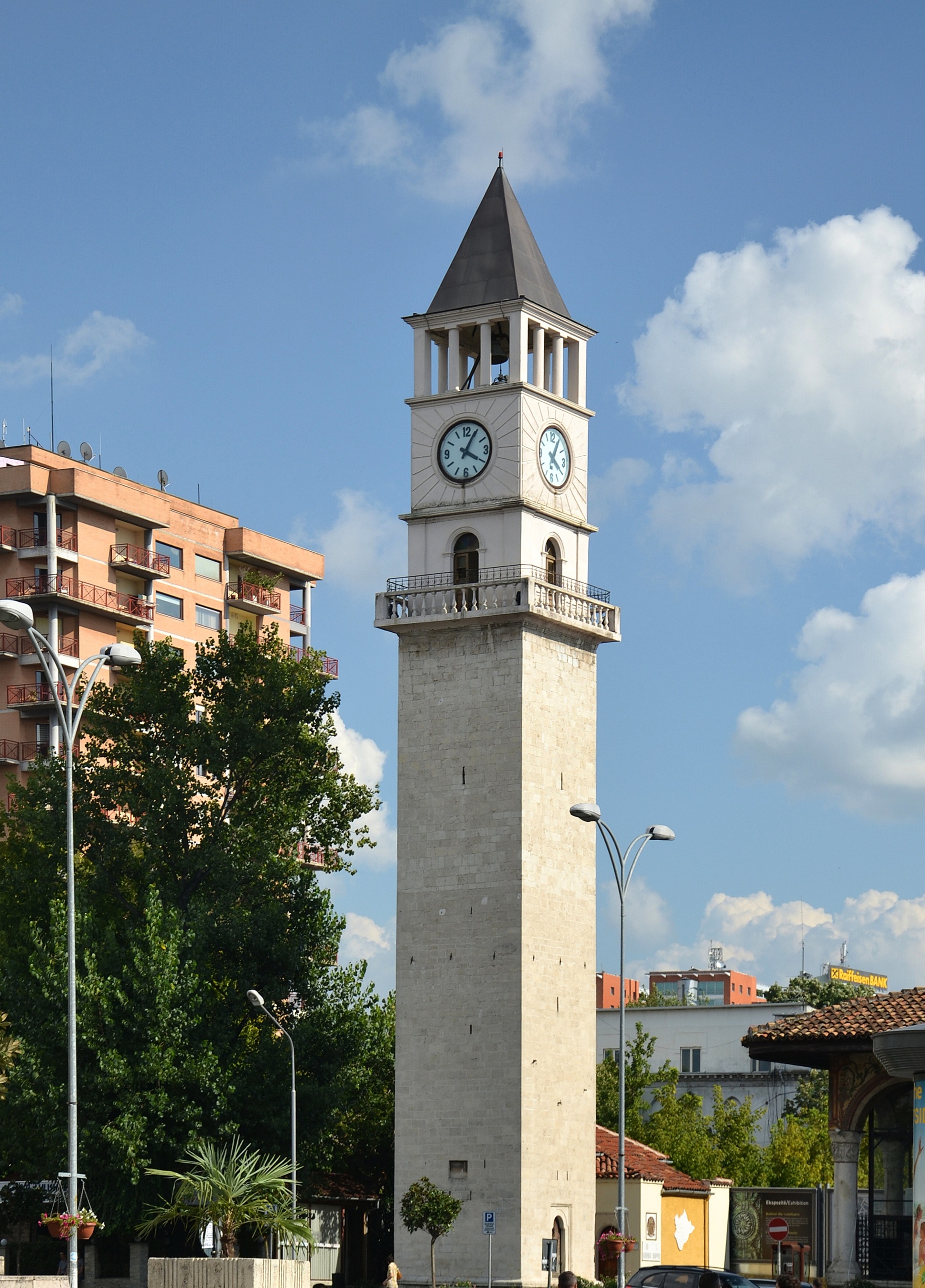 Known as “Enver Hoxha” Museum during the dictatorship rule from 1950 to 1990, the Pyramid is a building in the form of an Egyptian pyramid but much smaller is size. It was built was a tribute to the late Albanian first and only dictator Enver Hoxha. After the fall of communism, the Pyramid has served as a cultural and exhibition center and has hosted several national and international fairs and exhibitions. 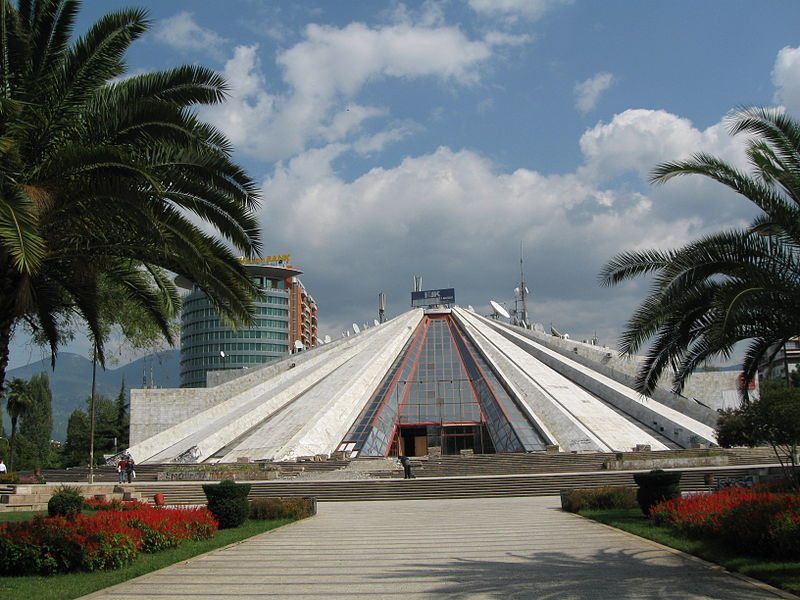 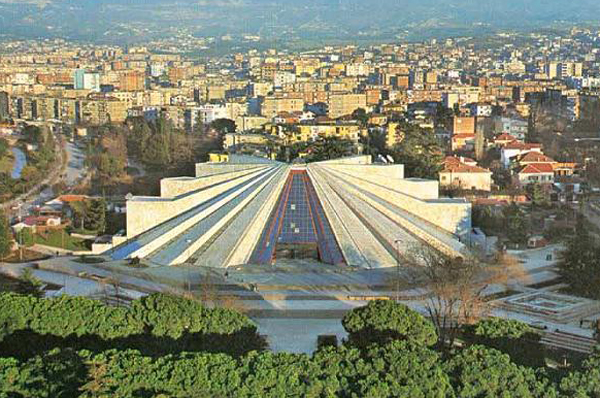 The Botanic Garden occupies a surface of 15 hectares along the Artificial Lake Park. The construction started in 1964 and ended in 1971. The Garden is a habitat of 2000 Albanian and exotic species and has very important cultural and scientific values. 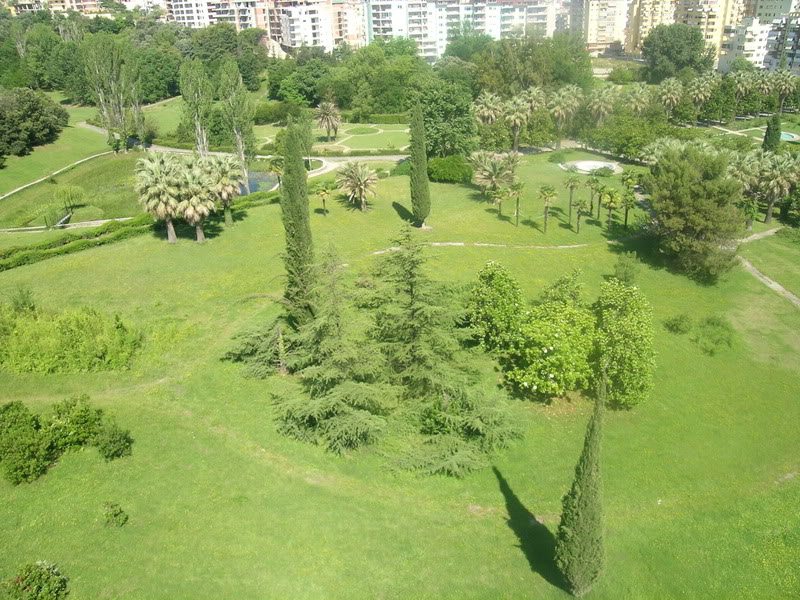 Farka Lake (situated in the east part of the city) has become a touristic attraction not only for foreign tourists that visit the city but also for its residents. The small lake is surrounded by green lawns and it is the perfect place to organize family picnics. The lake is bigger in size than the artificial lake of Tirana and since it has clean water, its visitors also swim or practice water sports. 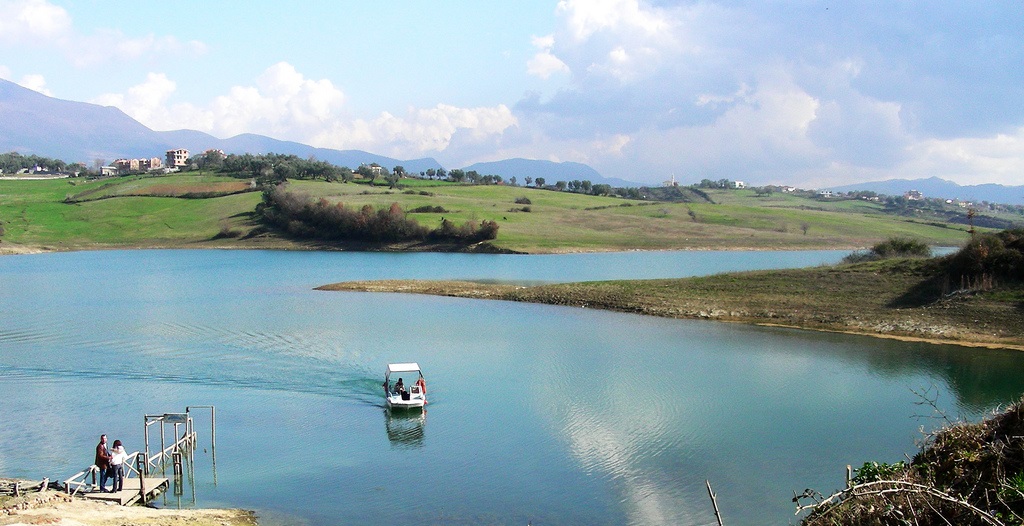 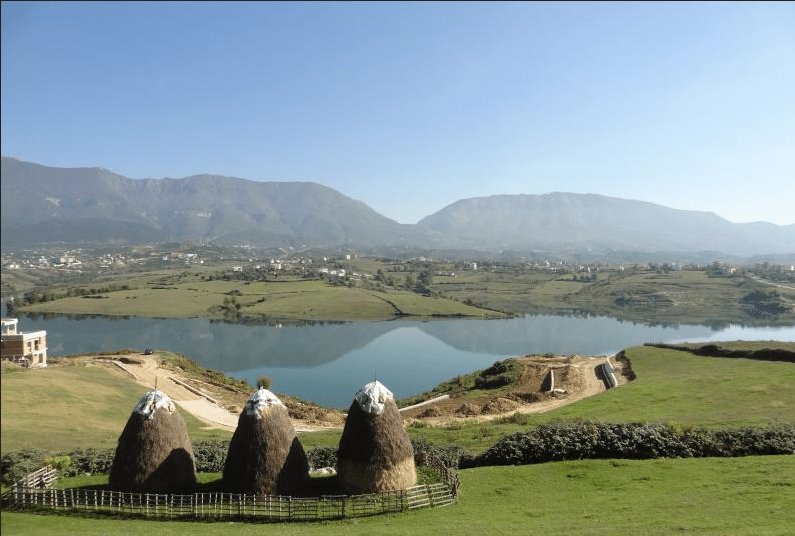 Dajti Mountain is a known tourism spot and is situated in the east side of Tirana city, 1613 meters above the seal level. Dajti Mountain has a state protected park of 3300 hectares. To reach Dajti Mountain it is very easy since you can ride in Dajti Express cable car which will take you to the mountain in a few minutes. It is a preferred destination during the summer season because temperatures are lower than in the other parts of the city and offers a relaxing panorama. But, Dajti Mountain is also a winter tourism attraction since it gets covered with snow and people practice winter sports, mostly ski. Tirana has a very warm and dry weather in the summer season and a warm and wet weather during winter. You will unlikely see snowing in Tirana during winter, except in Dajti Mountain. 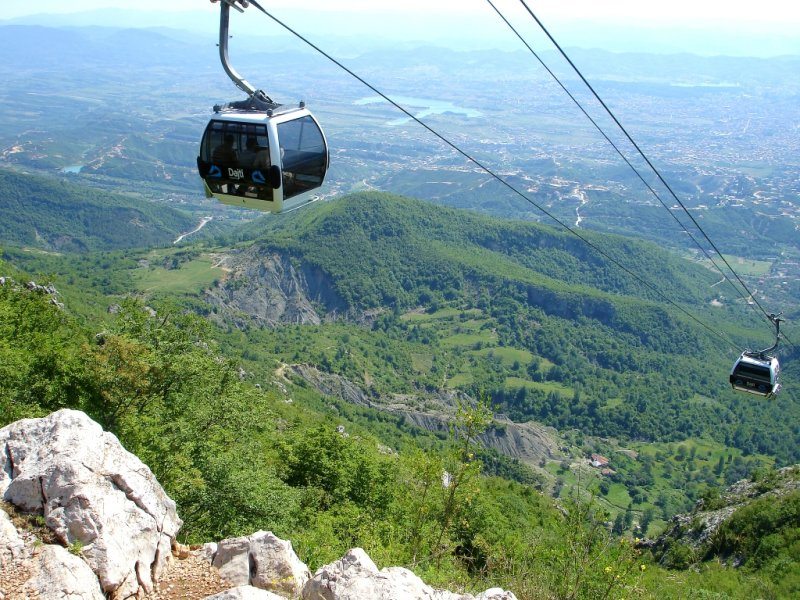 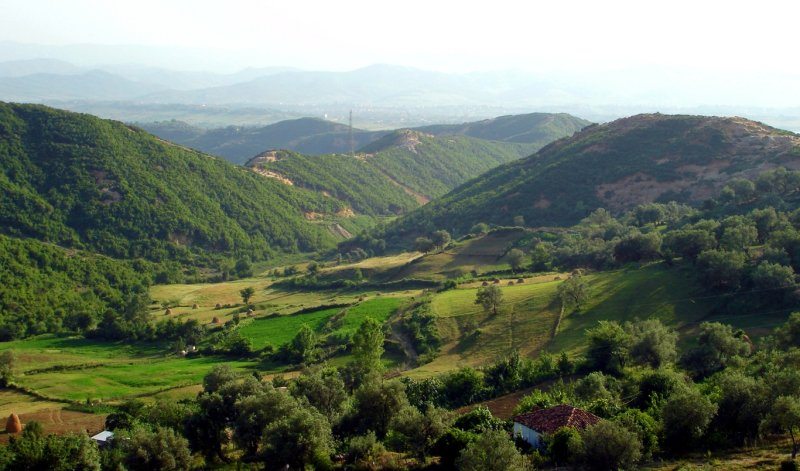 Preza Castle is a very important cultural and historic heritage of Tirana city, a relic from the antiquity. It is situated about 22 km in the northeast of the city center. In the 15th century the castle was owned by Topiaj family, a known rich feudal family in Albania. Historians say the castle was built by an Illyrian tribe, allies of Roman Empire for centuries. 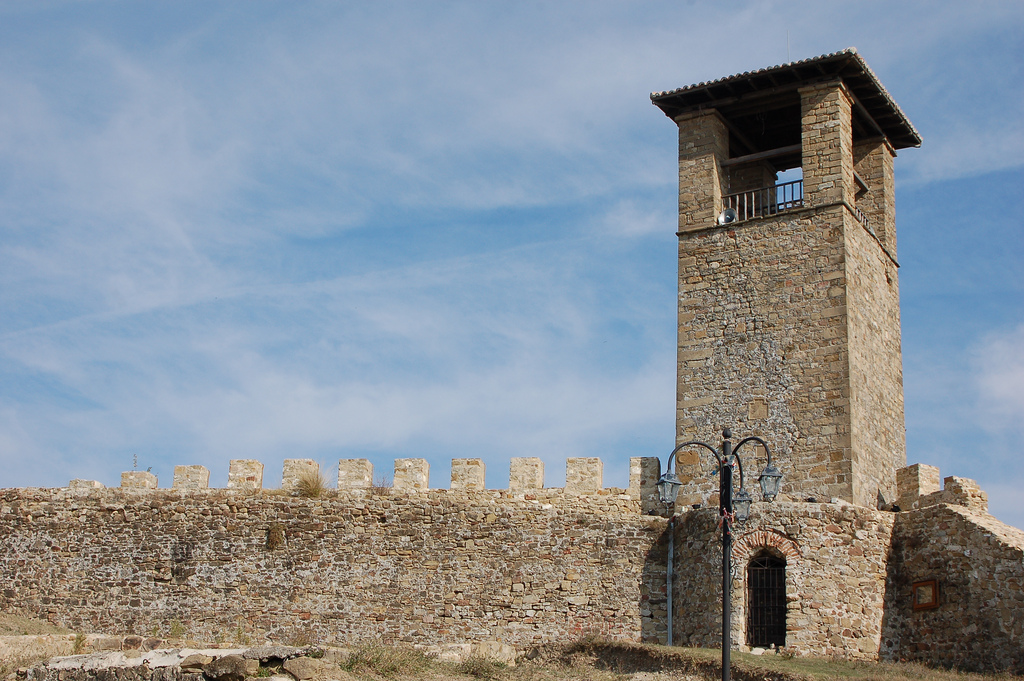 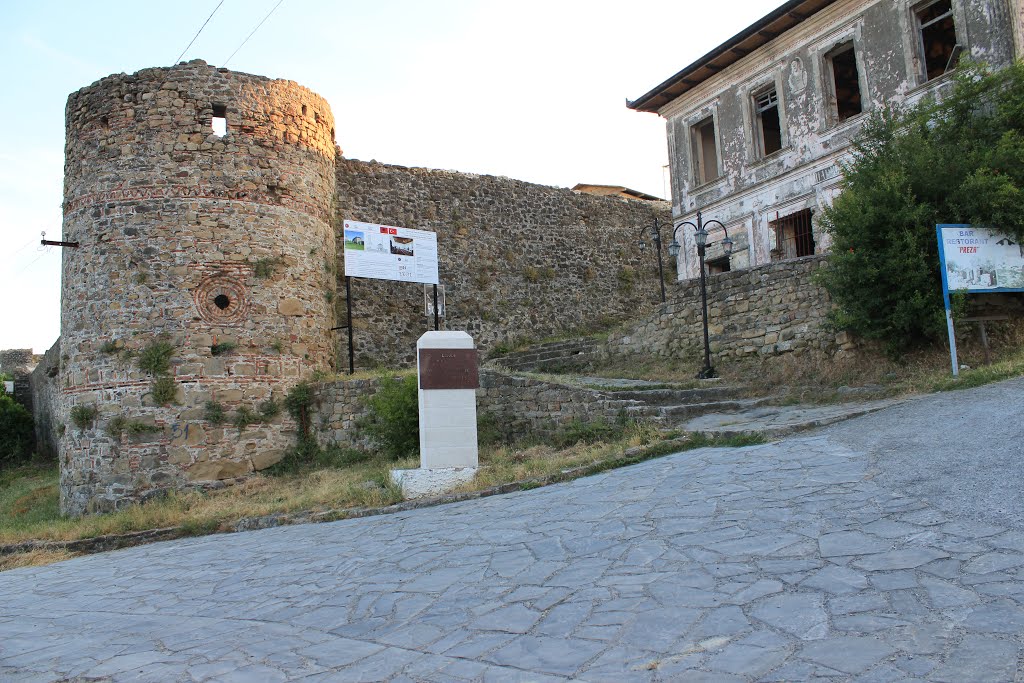